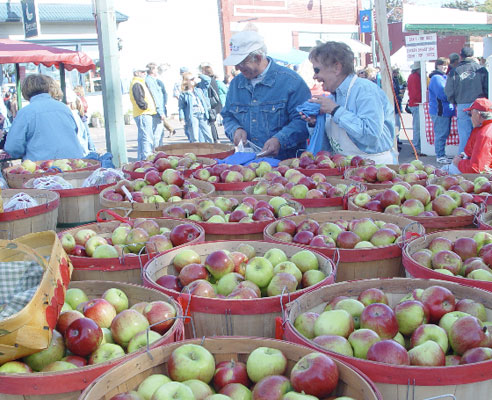 The Washington Apple Commission is to launch the first worldwide Washington Apple Week from 1st to 6th December. The aim is to celebrate the quality apples grown in the state and build trust with consumers and buyers across the world. Washington currently exports to over 60 markets worldwide. Eight growers were selected as ambassadors for the Washington Apple Brand: Andy Arnold, Carlos Lopez, John Freese, Jose Ramirez, Lindsey Morrison, Dave and Karla Robison, and James Foreman. In teams, the growers will travel to one of three key export markets (Mexico, Southeast Asia, and India) and recount their stories first-hand.

The 10th edition of Interpera took place in Wenatchee in the state of Washington, USA.
The congress has gathered more than 160 participants originating from 13 pear-producing countries: Australia, Canada, Chili, Mexico, Uruguay, New Zeeland, USA, Netherlands, Belgium, Italia, France, Spain and Bosnia.
The states of Washington and Oregon are leaders in the US pear production especially in the Wenatchee and Yakima zones.
A major meeting

This World Pear Congress has been co-organized by the Pear Bureau Northwest and AREFLH. Interpera is a yearly event.
For growers and trading partners, it is a unique opportunity to share experiences on:
•    New pear varieties around the world
•    Production techniques
•    Improvement of pre-harvest and post-harvest quality
•    World trade
•    Consumption trends

High-quality presentations have given an overview of the main specific problems for pears.
The day after the congress was devoted to visit packaging units and orchards.

A consumption growth still possible
The world consumption has increased since 2012 to more than 2kg per year and person. However, this phenomenon is unbalanced. For instance the Chinese consumption is 9,26 kg/pers/year and the Indian is 0,24 kg/pers/year.

The next congress will be organized by a European country in 2018 or 2019.

AREFLH (Assembly of the European Regions Producing Fruit Vegetable and Ornamental plants is a 15-years European association that was created by an initiative of Spanish, French and Italian regions to represent the voice of producing regions and producer organizations in Europe, with 20 regions and 23 producer organizations. Together they represent 40% of European fruit and vegetable production.
The main mission of AREFLH is:
•    to represent its 20 member regions and 22 AOPs, from 6 countries in Europe;
•    to defend the economic and social interests of the fruit, vegetable and horticultural sectors to the European authorities;
•    to foster exchanges of experience, partnerships and joint projects between regions and professional organisations;
•    to actively seek new solutions for the main issues which affect the future of the fruit and vegetables production in Europe.
Twitter : @areflh   @interpera   www.areflh.org

The  Pear Bureau Northwest is a non-lucrative organization which promotes and develops the markets of Oregon and Washington pears. The pears coming from these states are distributed under the US Pears brand.
Together these states produce almost 84% of national production and more than 94% of winter pears, except Bartlett, Bosc and Anjou pears. They represent also 92% of American exportations of fresh pears.

The Pear Bureau groups 1600 producers and 50 stocking, packaging and expedition units.
It co-organizes actions to increase the American fresh pear reputation and its consumption. In the internal market, selling managers work with national and regional retailers to create winning strategies.
www.usapears.org

The weather in 2016 has been favourable for the development of a high-quality crop with good colour and storability, according to WSTFA president Jon DeVaney, who said the harvest began 1-2 weeks earlier as a result of those conditions.

“Washington apple growers expect to deliver a large crop of beautiful apples to consumers this year,” he said.

Red Delicious remains the most numerous variety and is expected to account for a quarter of total production. Gala is close behind at 23%, followed by Fuji at 14% and Granny Smith at 13%. This year Honeycrisp is forecast to come in at 7% of the total crop and Cripps Pinks at 4%.

The forecast is based on a survey of WSTFA members, and represents a best estimate of the total volume of apples that will eventually be packed and sold on the fresh market (excluding product sent to processor).

The Washington apple harvest typically begins in early August and continues into November, consequently this forecast is still subject to several months of variable weather which could affect the final season’s crop total, the association said in a press release. 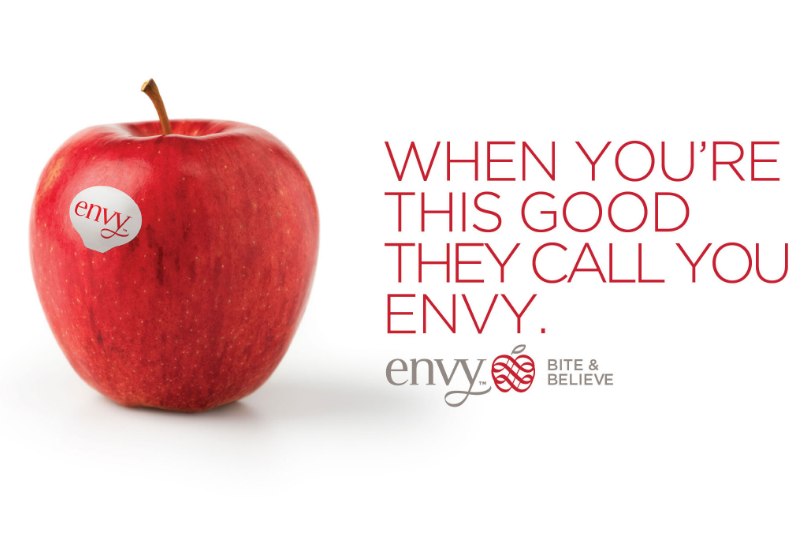