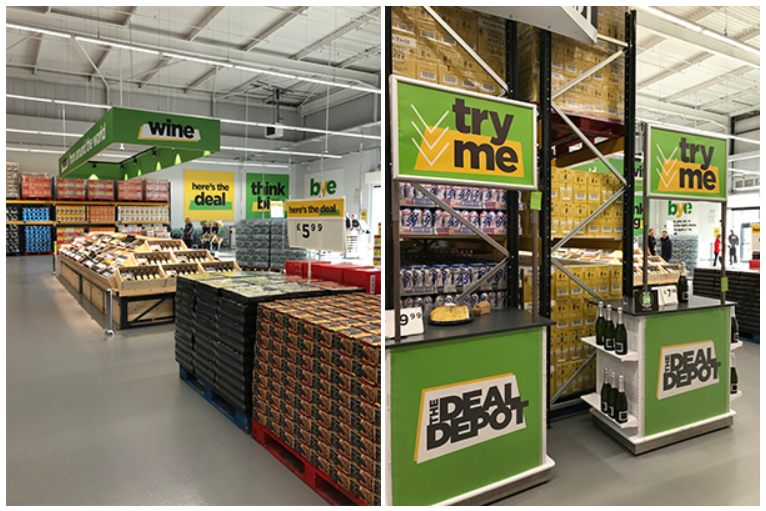 UK retail chain Asda has opened its first bulk-buy trial outlet next to its Bristol superstore. Named The Deal Depot, this new format represents a distinct concept from the core Asda operation, with separate branding and differentiated ranging. The warehouse store is features wide open spaces, wooden fixtures and shop-floor tasting stations. The Deal Depot, which covers an area of 20,000 square feet, is open access and requires no paid membership subscription. Thus, it pitches primarily to an end-user customer base, while its good-value bulk offerings also attract business purchasers. Purchases are limited to multiples of six per customer on many lines. 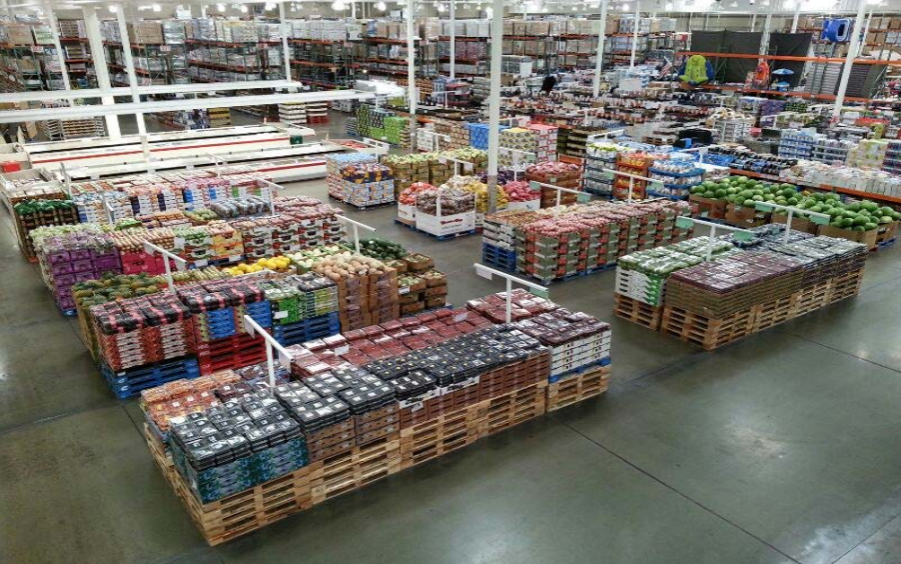 With annual sales already topping $4 billion, it anticipates exceeding $10 billion a year by 2020 thanks to the double-digit growth it expects every year until then. “We cannot get enough organics to stay in business day in and day out,” CEO Craig Jelinek told investors at a Costco shareholder meeting.

According to Forbes, organic food sales have generated double digit growth annually in the US for the past few years and the Organic Trade Association predicts sales will rise by 12-15% annually for the next three years. “While high demand without sufficient supply can lead to increase in prices of these products, Costco’s efforts should enable the company to sell organic food products at competitive prices in its warehouses by focusing on increases in supply, without impacting its margins,” Forbes said.

Costco’s senior vice president of fresh foods Jeff Lyons is quoted as saying that Costco also gave A&W a loan for equipment to grow organic raspberries on other land in Mexico. “By helping them with financing, we got access to and purchased about 145,000 cases of organic raspberries that we normally would not have access to,” he said. Costco is considering doing something similar with other companies, including a large group with operations in Chile and Mexico, the newspaper said.

Images: presentation by Frank Padilla, a Costco vice president and general merchandise manager for produce and meat, at the United Fresh show in Chicago in June 2016.

Category: Uncategorized
Tags: Andrew and Williamson Fresh Produce, Costco, JB, organic produce, Retail, United States, warehouse retailers
We use cookies on our website to give you the most relevant experience by remembering your preferences and repeat visits. By clicking “Accept All”, you consent to the use of ALL the cookies. However, you may visit "Cookie Settings" to provide a controlled consent.
Cookie SettingsAccept All
Manage consent