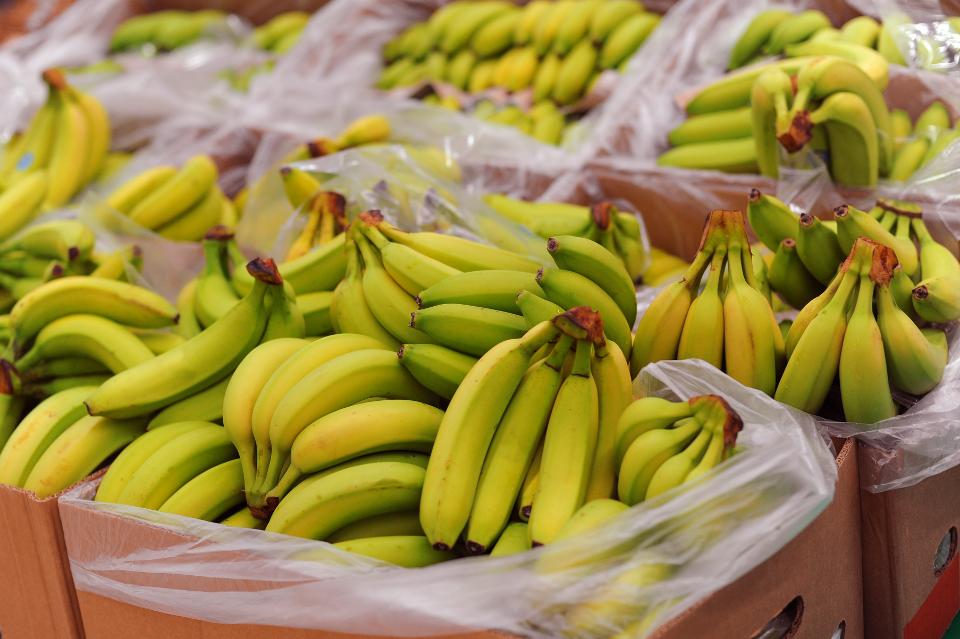 Banana production is increasingly sustainable. This is the finding of a report published by the International Institute for Sustainable Development (IISD), which notes that producers are subscribing to ever more voluntary sustainability standards (VSSs).

Vivek Voora, one of the report’s authors and an associate with IISD, said, “With standards such as Rainforest Alliance, Organic and Fairtrade, banana plantations are more likely to do things like fairly compensate workers and reduce pesticide use and water depletion. Consumers in North America and Europe are demanding healthier and more sustainable bananas in the marketplace.”

According to the report, there was a 43% CAGR growth in VSS between 2008 and 2016, compared with a 0.71% CAGR rise for conventional bananas. Around 7% of global banana production was certified by a VSS in 2016, a figure which rises to 36% for exported bananas.

Category: Uncategorized
Tags: Banana, Sustainability, VSS
We use cookies on our website to give you the most relevant experience by remembering your preferences and repeat visits. By clicking “Accept All”, you consent to the use of ALL the cookies. However, you may visit "Cookie Settings" to provide a controlled consent.
Cookie SettingsAccept All
Manage consent