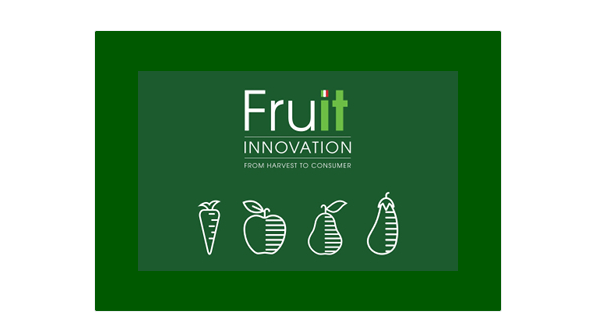 Fruit&Veg Innovation – a new annual international trade show for fruit and vegetables – is to make its debut May 8-11, 2017, in conjunction with Tuttofood in Milan.

Last week, Italian trade show organisers Veronafiere and Fiera Milano signed an agreement to launch the event, which they said would mainly focus on innovation and international markets.

In a press release, they said the new show stems from the union of Fruit Innovation in Milan and Fruit&Veg System in Verona. It will take place yearly, held in Verona in even years and Milan in odd years. The show in Verona will concentrate on manufacturing and farming technologies, whilst the Milan show will focus on the end product.

The first edition of Fruit&Veg Innovation will round off the offering of the emerging organic and vegan products segment, in which Milan today plays a leading role, and will also benefit from coinciding with Spazio Nutrizione, a major medical and scientific conference also taking place during Tuttofood 2017, thus reaching out to a new target of nutritionists and dieticians.

“It’s thanks to this agreement,” said Fiera Milano CEO Corrado Peraboni, “that two trade fair organisers are pooling their expertise and setting aside rivalries to build an offering capable of meeting the expectations of a mature market that is increasingly and keenly focusing on internationalisation.” “In an increasingly aggressive international trade show environment, we are optimising our resources and seeking industry-wide synergies among our events, in the business interests of exhibitors and operators alike,” Mantovani said.

The agreement represents the implementation of a rationalisation drive embarked upon by former Italian Deputy Minister for Economic Development, Maurizio Martina. Veronafiere and Fiera Milano have also agreed to look into the feasibility of drafting a business plan to continue staging SaMoTer and Transpotec Logitec (Verona, 22/25 February) concomitantly, after the joint event makes its debut in 2017. The decision will be made within a month of next year’s combined edition, the release says.

Category: Uncategorized
Tags: Corrado Peraboni, events, Fiera Milano, Fruit Innovation, Fruit&Veg Innovation, Giovanni Mantovani, innovation, Italy, Milan, trade shows, TUTTOFOOD, Verona, Veronafiere
We use cookies on our website to give you the most relevant experience by remembering your preferences and repeat visits. By clicking “Accept All”, you consent to the use of ALL the cookies. However, you may visit "Cookie Settings" to provide a controlled consent.
Cookie SettingsAccept All
Manage consent