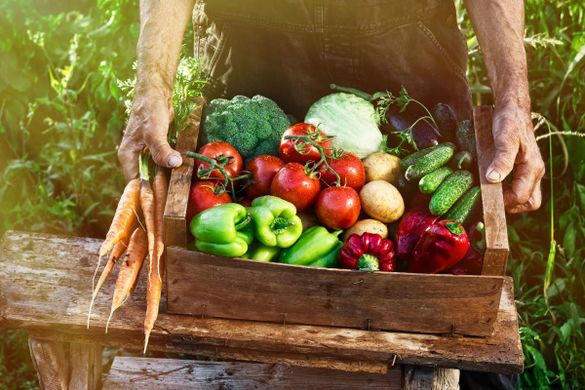 The Flemish agricultural industry’s REO authority is supporting its growers attempts to meet the increasing demand for organic vegetables with a new initiative called ‘Zéro Résidu du Pesticides’. This collective was first started by the Rougeline producers in the south of France and already has around 20 agricultural cooperatives behind the label. A key difference between zero residues and organic is that the participating producers do not have to commit their entire industrial area to the project, thereby lowering the threshold to participation. The participants in ‘Zero Résidu’ adhere to a set of specifications with three basic principles: optimum use of bio-resources and techniques, complete traceability from the field to the retailer, and the commissioning of external labs and certificates. Institutions conduct analyses and audits to guarantee a limit of 0.01 mg/kg is observed. These objectives are achieved by using specific applications that are not foreign to organisms’ biology, such as selecting resistant varieties, carrying out frequent crop rotation, mechanical weed control, good soil fertility and production under protection. 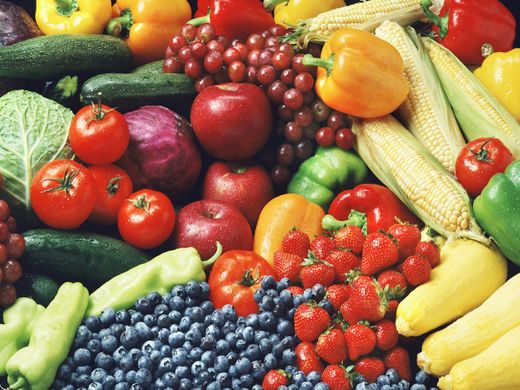 Category: Uncategorized
Tags: 1st quarter, 2018, fruit, imports, Spain, Vegetable
We use cookies on our website to give you the most relevant experience by remembering your preferences and repeat visits. By clicking “Accept All”, you consent to the use of ALL the cookies. However, you may visit "Cookie Settings" to provide a controlled consent.
Cookie SettingsAccept All
Manage consent