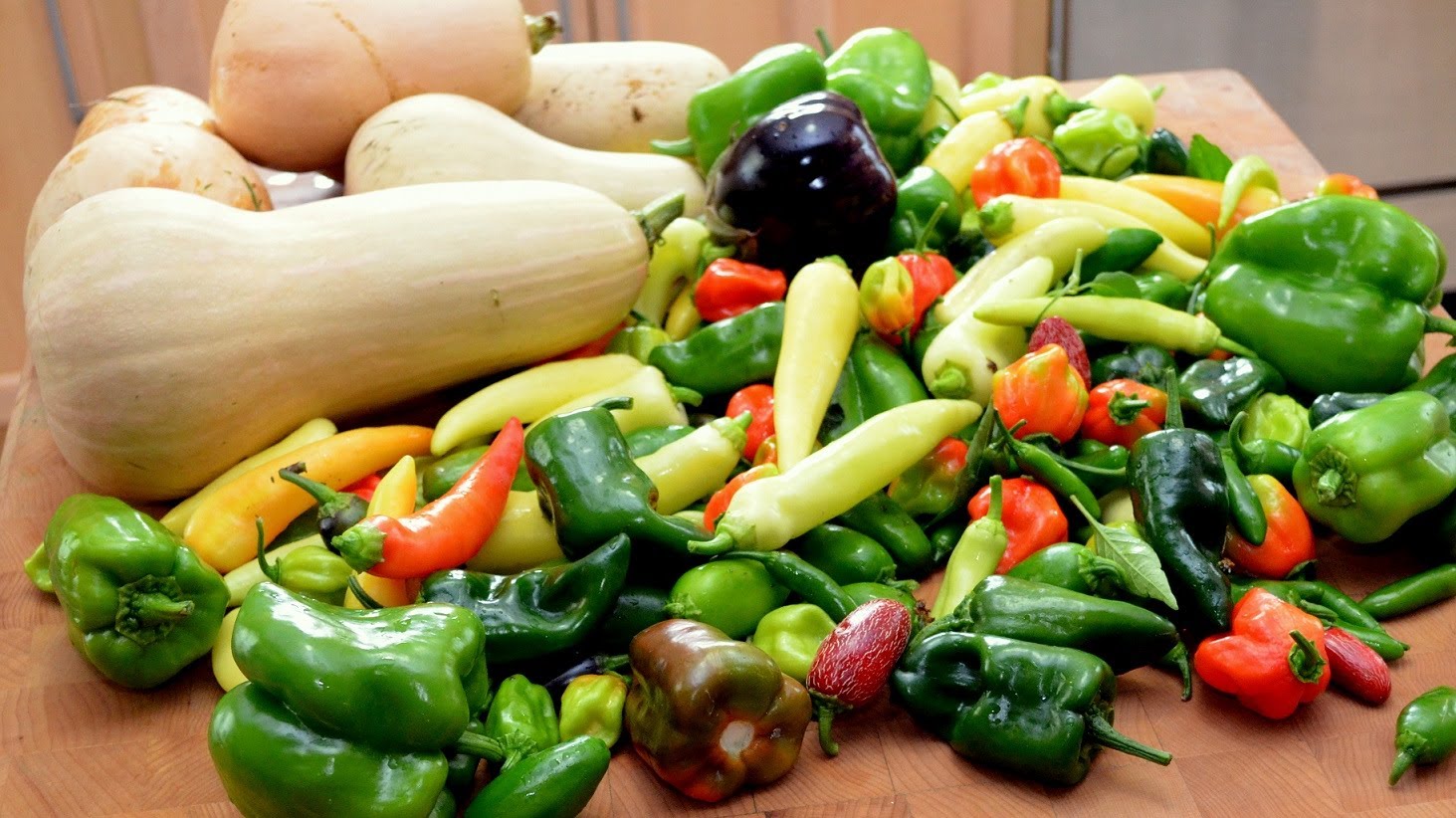 According to USDA data, in 2017, US vegetable and melon production was 6% below the 2016 level. The area harvested in 2017 was 2.48 million acres, a 4% reduction from the previous year. In 2017, the top three vegetables in terms of area harvested were sweet corn, tomatoes, and snap beans. In terms of total production, the three largest crops were tomatoes, sweet corn, and onions, which combined accounted for 54% of the total output for all vegetables.

The value of the 2017 vegetable crops was US$13.8 billion, up 6% from the previous year. Tomatoes, head lettuce, and romaine lettuce claimed the highest values, together accounting for 33% of the total value. California continued to be the leading State in terms of area harvested, utilised production, and value of production. Florida was second and Minnesota third in terms of area harvested.

Category: Uncategorized
Tag: US; Vegetables; 2017
We use cookies on our website to give you the most relevant experience by remembering your preferences and repeat visits. By clicking “Accept All”, you consent to the use of ALL the cookies. However, you may visit "Cookie Settings" to provide a controlled consent.
Cookie SettingsAccept All
Manage consent