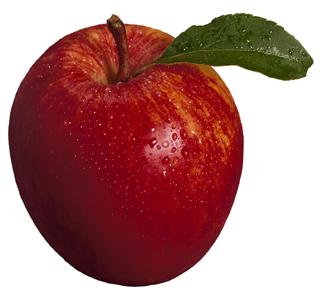 Recent survey results show that as of November 1, this year’s fresh apple holdings in the United States totalled 117.3 million bushels, down 19% from the record inventory of 145.6 million bushels reported at the same time last year, but 1% above the five-year average of 115.7 million bushels.

According to the November edition of the US Apple Association publication Market News, processing holdings totalled 42.7 million bushels, 5.4% below those on November 1 last year, but 2.5% above the five-year average.

The total number of apples in storage on November 1 was 160.0 million bushels, 16% below last November’s total.

Category: Uncategorized
Tags: apples, US Apple Association, US apple holdings
We use cookies on our website to give you the most relevant experience by remembering your preferences and repeat visits. By clicking “Accept All”, you consent to the use of ALL the cookies. However, you may visit "Cookie Settings" to provide a controlled consent.
Cookie SettingsAccept All
Manage consent