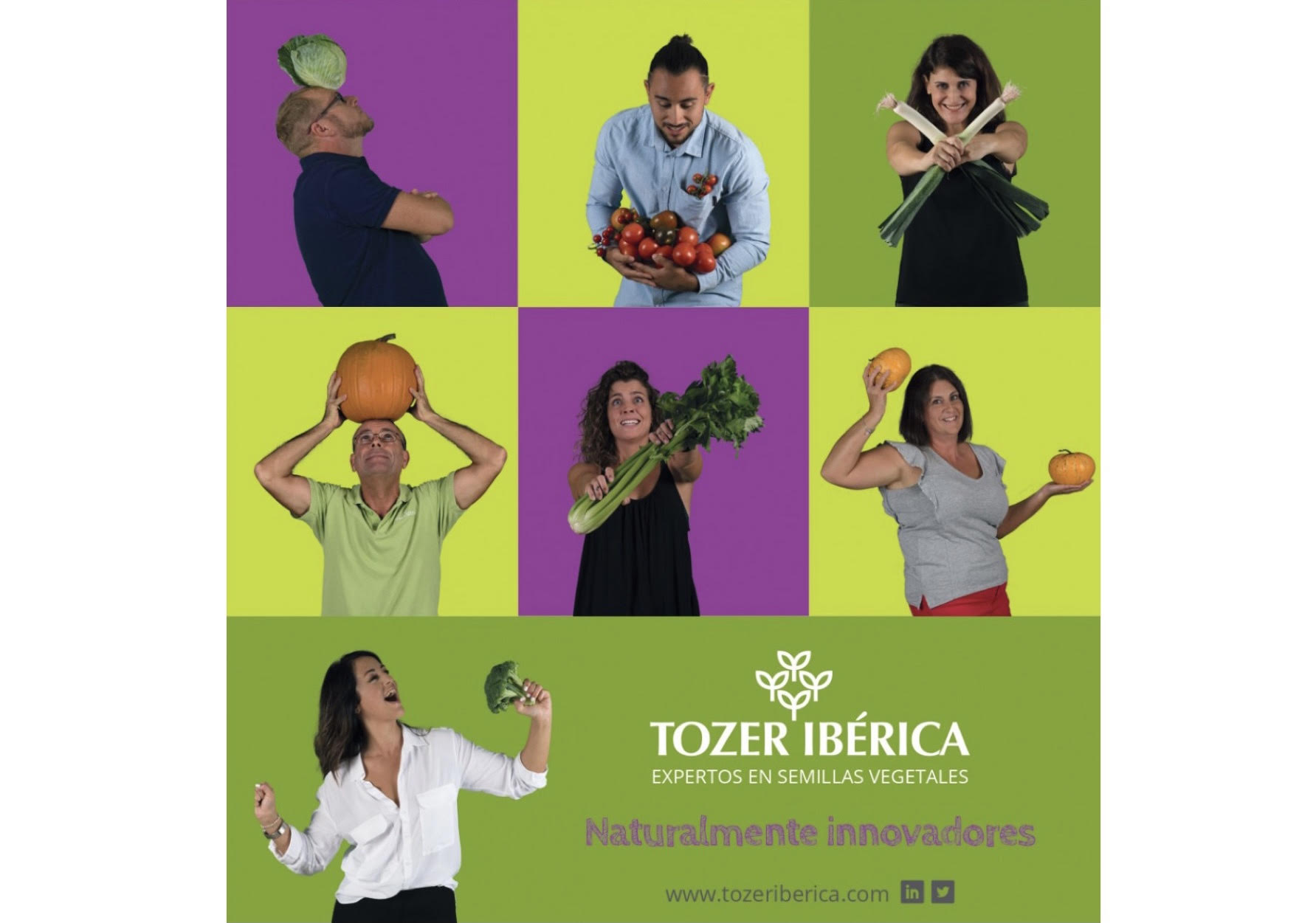 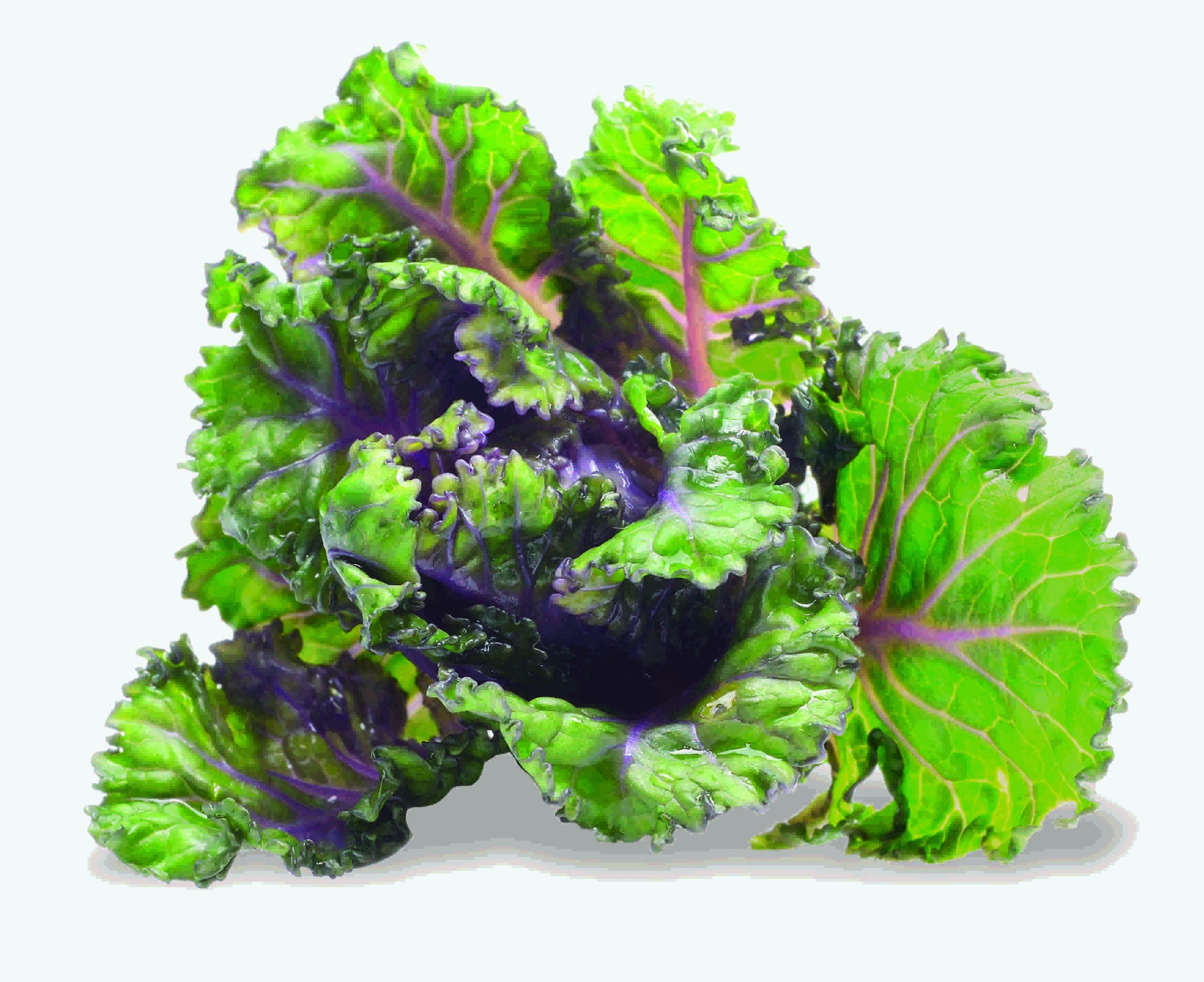 Tozer Seeds has long been a European market leader in celery and parsnip varietal development and now this British vegetable breeding company is looking for new markets in which to introduce these crops.

Additionally, after last year’s successful launch of the Flower Sprout –  a small green and purple sprout with curly leaves – throughout Europe, particularly in the UK and Scandinavian markets, the firm is looking for new business opportunities in the US, Australia and New Zealand.

“Sales are performing well – duplicating turnover each year – so this will be the year of the Flower Sprout,” UK sales director David Rogers said. To support the international expansion of this fresh product,

Tozer Seeds is preparing a global campaign of Kalettes (the name for Flower Sprouts in the US), to be available in September. 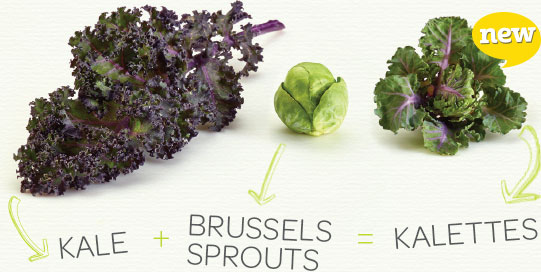 Category: Uncategorized
Tags: Brussels sprouts, Flower Sprout®, Kalettes®, new products, new varieties, Tozer Seeds
We use cookies on our website to give you the most relevant experience by remembering your preferences and repeat visits. By clicking “Accept All”, you consent to the use of ALL the cookies. However, you may visit "Cookie Settings" to provide a controlled consent.
Cookie SettingsAccept All
Manage consent