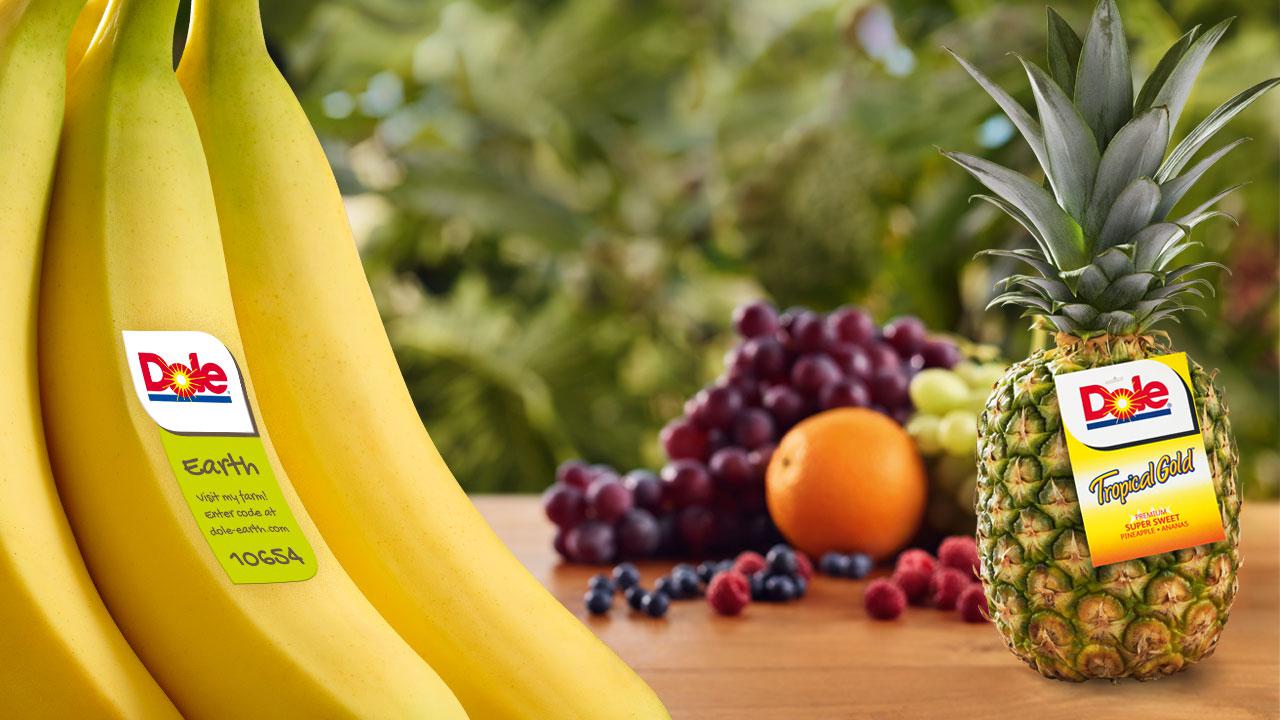 Irish company Total Produce announced on February 1st 2018 that it would buy a 45% stake in Dole Foods, in a deal worth US$300 million. Dole, whose management team will remain in place, is one of the world’s largest fresh produce companies. The deal marks a continuation of Total Produce’s expansion strategy. It is understood that in 2017, Total Produce took 65% of British Columbia Oppenheimer Group and in February 2016, it acquired a 65% stake in Progressive Produce, based in Los Angeles. Until now, Total Produce’s banana and pineapple product lines have accounted for only 11% and 1% of its business, but with this latest venture, the make-up of the firm’s portfolio looks set to change.

Category: Uncategorized
Tag: Total Produce; Dole; Take over
We use cookies on our website to give you the most relevant experience by remembering your preferences and repeat visits. By clicking “Accept All”, you consent to the use of ALL the cookies. However, you may visit "Cookie Settings" to provide a controlled consent.
Cookie SettingsAccept All
Manage consent