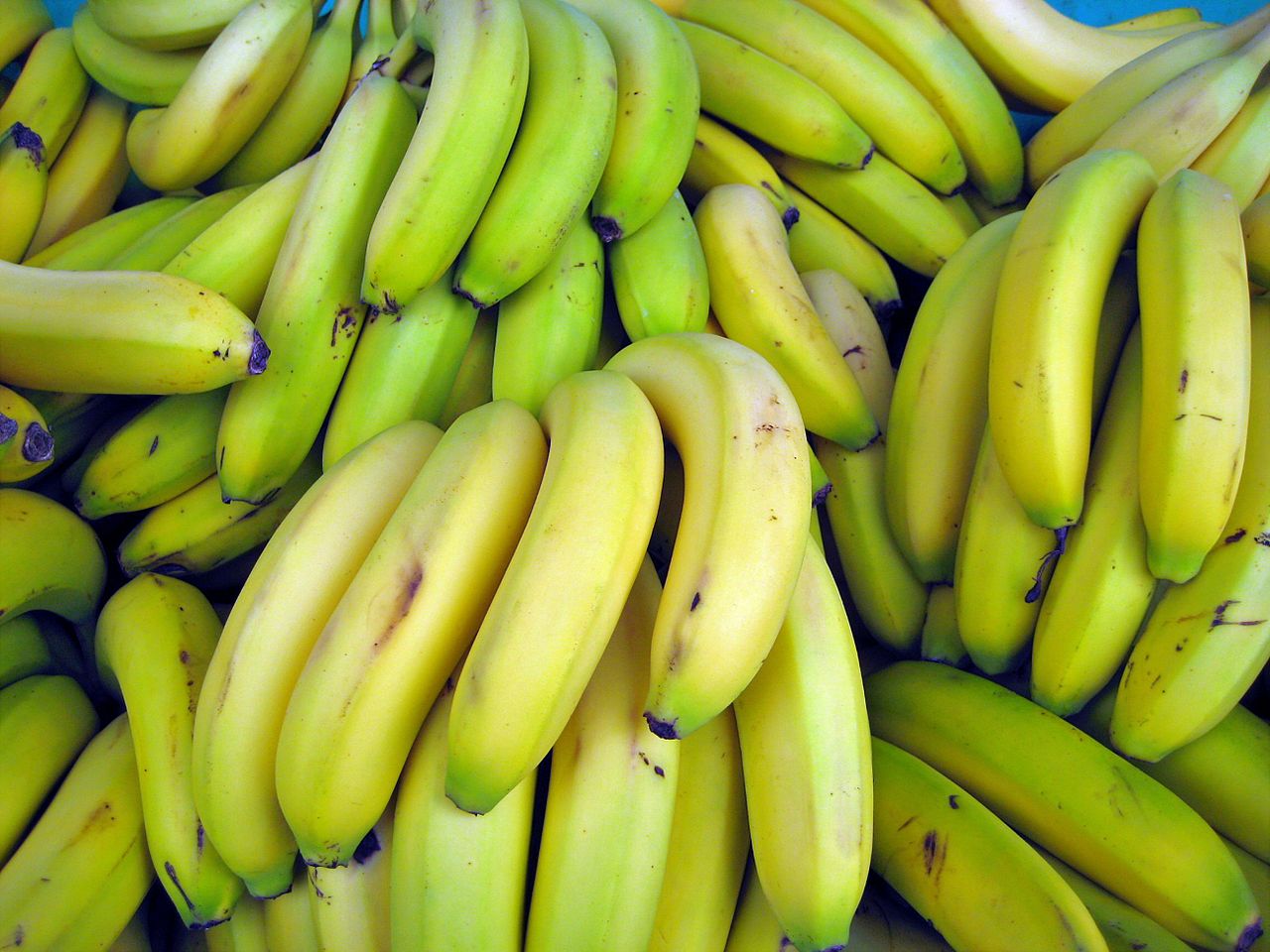 Leading Philippine banana exporter Tadeco has warned of the dangers of lowering the guard against fusarium wilt. The recommendation comes at a time when the local government of Davao del Norte plans to demolish critical quarantine measures at Tadeco’s joint-venture with the local prison, according to BusinessMirror. In fact, according to Tadeco’s assistant vice-president for human resources, Zeaus Vadil, there are fusarium wilt-infected banana farms right across the street from the firm’s plantation inside the Bureau of Correction’s property (BuCor). Such a move risks spreading fusarium wilt and endangering the country’s vital banana industry. The local government has recently announced plans to dismantle three biosecurity facilities in Tadeco’s plantation as part of a plan to reclaim public roads. The order stems from President Duterte’s pronouncement in his 4th State of the Nation Address, in which he tasked LGUs with removing all obstructions on public roads.

Category: Uncategorized
Tags: Fusarium wilt, Philippines, Tadeco
We use cookies on our website to give you the most relevant experience by remembering your preferences and repeat visits. By clicking “Accept All”, you consent to the use of ALL the cookies. However, you may visit "Cookie Settings" to provide a controlled consent.
Cookie SettingsAccept All
Manage consent