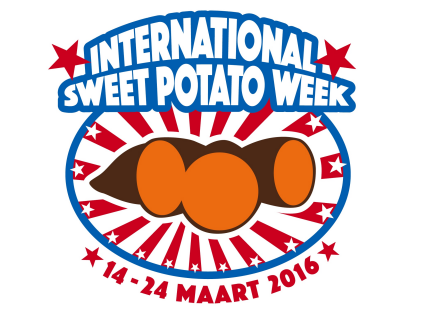 International Sweet Potato Week – taking place March 14 to 24 – will put the spotlight on the Netherlands, Belgium, France, Germany and Poland.

An initiative of the North Carolina Sweet Potato Commission and the American Sweet Potato Marketing Institute, the week is designed to convince more consumers, chefs and culinary journalist to cook with sweet potatoes.

During the week, a wide range of information, including recipes, cooking methods and facts about sweet potatoes, will be shared via social media.

Over the course of the week, importers, supermarkets, greengrocers and restaurants will give the sweet potato some extra attention in their displays and offer special prices for sweet potatoes as an added incentive for consumers to try them.

Sweet potatoes are rich in fibre, vitamins and beta-carotene, and are a diverse vegetable suited to consumption in different ways throughout the day, “from breakfast till dessert,” the weeks’ organisers say.

Last year, imports of American Sweet Potatoes into Europe rose 35% on 2014, and with their increasing popularity In Europe, as in the US, are expected to increase further this year. Thankfully, the storms which raged over the US did not cause as much damage as supply of this product is actually set to increase. According to recent figures from the USDA, the 2015/2016 sweet potato planted area is up 14%, and the harvest will be 5% above that of the previous season.

In the Benelux, France and Germany alone, the import volume has doubled since 2009 to reach 46,000 tons of US sweet potatoes last year, reflecting growing demand not only in those countries but also in wider Europe.

This year’s harvest is now underway in the US, where an increased acreage is set to yield more sweet potatoes than last year. The sweet potato area planted in the US has risen from 115,700 acres in 2013 to 137,300 last year and 137,700 this year. With 75,000 acres planted this year, a 3% increase on 2014, North Carolina remains the leader, followed by the states of Mississippi (22,000 acres) and California (18,000 acres). Planting usually takes place from mid-May to mid-June with harvesting starting in September and ending in October, depending on the weather.

The first containers are expected in Europe in early October, mostly into Rotterdam and largely of the Covington variety but also some Beauregard and Orleans. 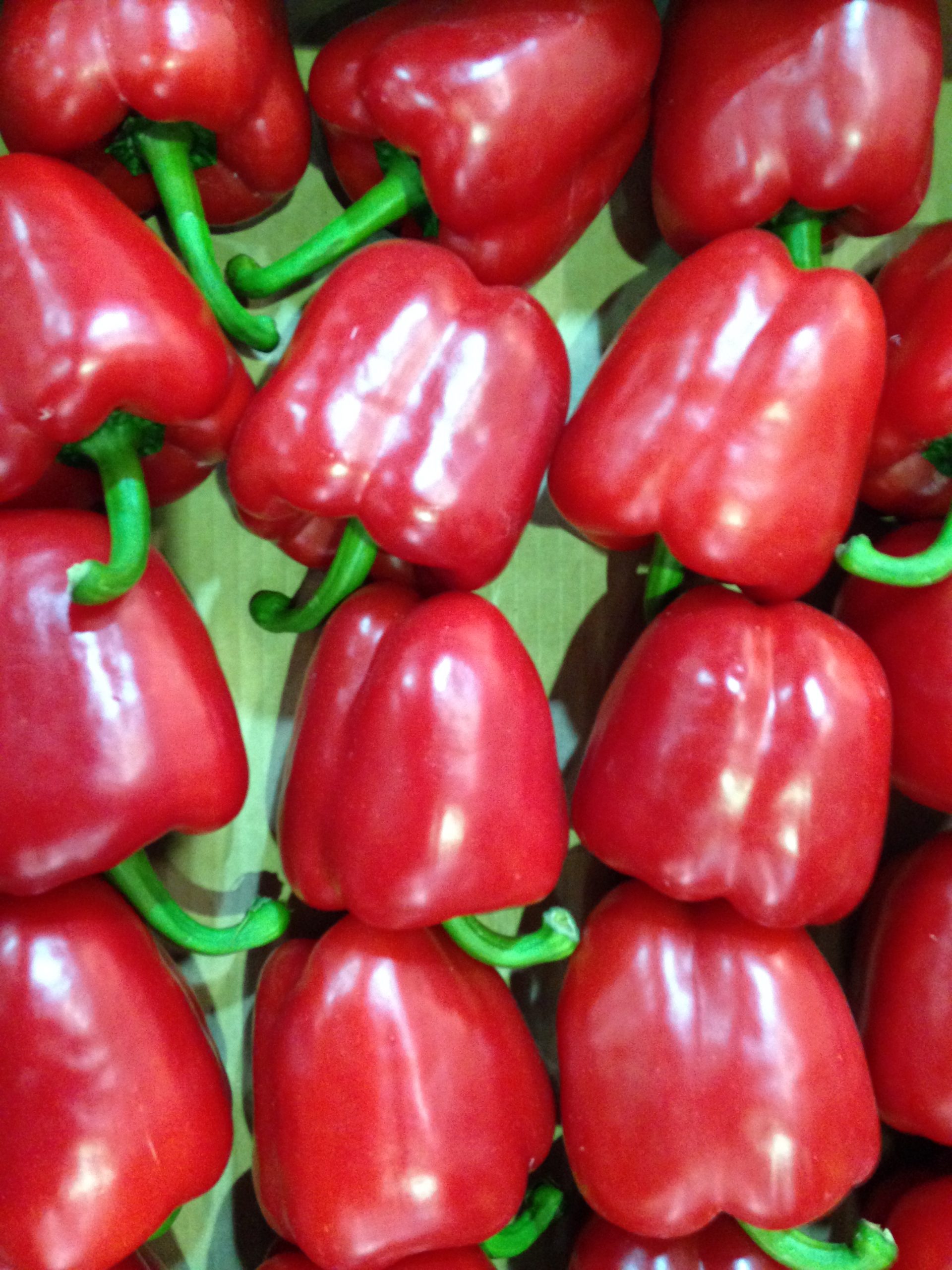 The European Food Safety Authority (EFSA) has published dietary intake guidance for vitamin A following a request from the European Commission.

In a scientific opinion published March 5 by EFSA’s Panel on Dietetic Products, Nutrition and Allergies, it set Population Reference Intakes (PRIs) – which should cover the physiological needs of most of the healthy population  – of 750 µg retinol equivalent RE/day for men and 650 µg RE/day for women.

Vegetables and fruit rich in Vitamin A precursor

EFSA said the term vitamin A comprises retinol and the family of naturally occurring molecules associated with the biological activity of retinol, as well as provitamin A carotenoids that are dietary precursors of retinol.

It said foods rich in retinol include offal and meat, butter, retinol-enriched margarine, dairy products and eggs, while foods rich in β-carotene – which the human body can convert into vitamin A (retinol) – include vegetables and fruit, such as sweet potatoes, carrots, pumpkins, dark green leafy vegetables, sweet red peppers, mangoes and melons.

Vitamin A intake in the EU 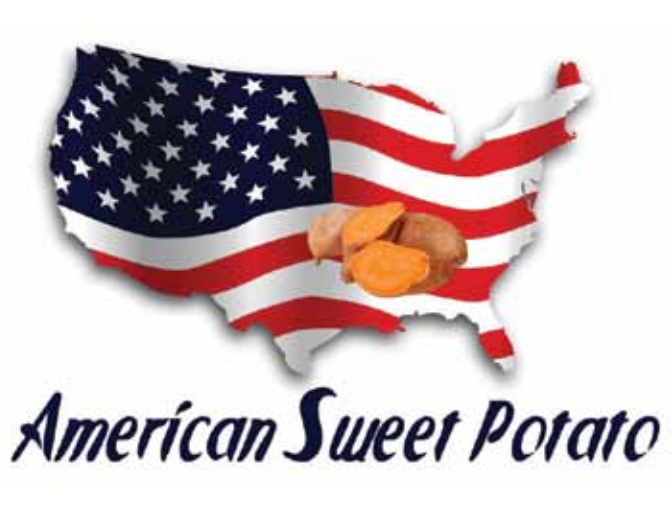 Sweet potato sales have already exploded 300% in Europe in the last decade but consumer research suggests the potential market is much bigger.

Commissioned by the American Sweet Potato Marketing Institute (ASPMI), the online survey of more than a 1,000 Europeans will now guide the institute in its mission to promote American sweet potatoes in northwestern Europe.

Europe – which imported about 80,000 tons in 2013 – is the main sweet potato export destination for the US, which already has a 50% share of the market, followed distantly by Israel.

Netherlands–based Phaff Export Marketing is coordinating ASPMI’s export marketing for northwestern Europe and focusing its promotion on teaching consumers how and why to use sweet potatoes.

Its two–prong campaign covers both fresh sweet potatoes and sweet potato products, such as French fries, a segment that has already taken off in the US.

According to Phaff, all major retailers in northwestern Europe now carry sweet potatoes in their assortment. The consumer research, conducted in December, shows it is in such grocery stores where two thirds of sweet potato eaters buy their sweet potatoes.

Questionnaire finds both interest and ignorance

The survey, which covered Germany, France, Belgium, the Netherlands and Luxembourg, found familiarity with sweet potatoes is highest in France and lowest in the Netherlands.

It also found that while in Germany men seem to consume sweet potatoes more than women, in France it tends to be the opposite.

Benefits likely from promoting nutrition, origin
Overall, it was concluded that gains can be made in introducing sweet potatoes to those who currently never eat them, as well as increasing consumption frequency for those who do.

Jerry Hingle, president and CEO of Louisiana–based International Trade Associates, serving as ASPMI’s Export Program Manager, said it was interesting that taste more than nutrition was cited as the reason for purchasing sweet potatoes.

“Although sweet potatoes certainly taste fabulous, we also have a compelling story to tell as to their nutritional value – low saturated fat, low glycemic index, high fibre, high in vitamins, etc. – and plan to weave this into our messaging over the coming year.

“As European consumers become more health conscious, we think demand for US sweet potatoes is poised to grow sharply if we help bring the nutritional message to them,” he said.

The majority of America’s sweet potatoes are grown in the south, with North Carolina one of the top growing states.

ASPMI started promoting US sweet potatoes in Europe last July with Canada and possibly Mexico to be part of the marketing campaign.

This report appeared on p146 of edition 135 of Eurofresh Distribution magazine.

Category: Uncategorized
Tags: Sweet potato, USA
We use cookies on our website to give you the most relevant experience by remembering your preferences and repeat visits. By clicking “Accept All”, you consent to the use of ALL the cookies. However, you may visit "Cookie Settings" to provide a controlled consent.
Cookie SettingsAccept All
Manage consent