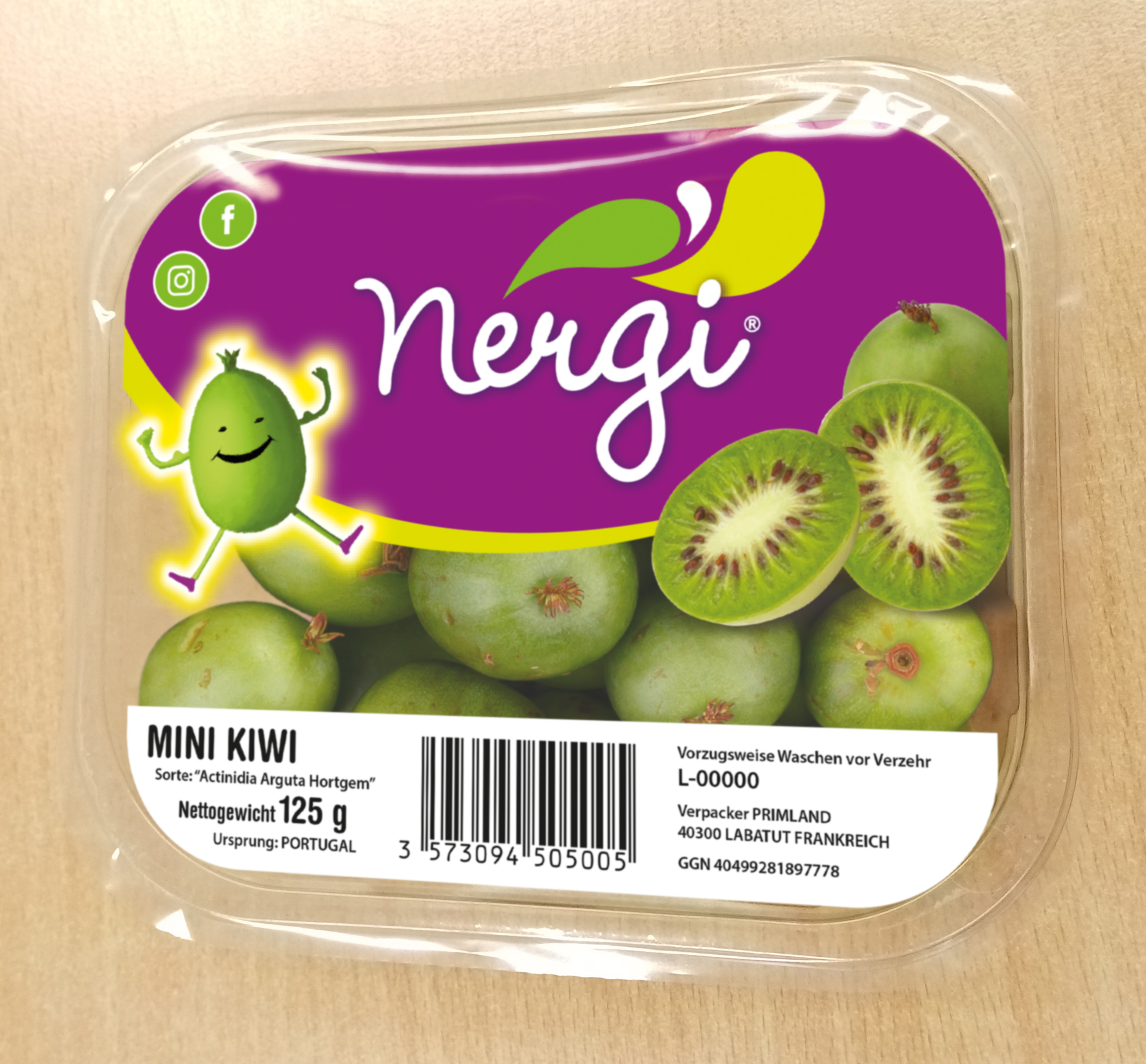 This year, Nergigrowers started picking more than 10 days earlier than usual. Orchards conditions have been particularly favourable for fruit with excellent flavour qualities in our main production areas in France, Italy, Portugal, and Spain. Market volumes have steadily risen. More than 6 million 125g punnets should be distributed by our 4 approved European Commercial Operators: PRIMLAND, ORTOFRUIT, PORTPRIMLAND, and BFRUIT, according to Jean Pierre Caruel, head of licensing for SOFRUILEG.

There is already high demand for berry fruit in Northern European countries, where NERGI® has been received with enthusiasm, as a new item in this sector. Germany has quickly established itself as the leading market for NERGI®, ahead of steadily growing demand in Scandinavian countries. France and the Southern European markets are in the process of adopting the product.  SOFRUILEG and its Commercial Operators have allocated substantial promotional budgets to developing the product’s reputation and point-of-sale support. In the current health context, the emphasis is on social media.

SOFRUILEG also encourages its Commercial Operators to gradually reduce their environmental impacts, especially as berry fruit remains a fragile product which requires a minimum of protection in the supply chain. Consumer units are now made of more than 85% recyclable plastic, and this year more than 50% of volumes will be packaged with a film seal rather than the traditional plastic lid.

This represents a significant reduction in overall plastic, which is appreciated by consumers… and nature!

Category: Uncategorized
Tags: Kiwi, Nergi, sustainable development
We use cookies on our website to give you the most relevant experience by remembering your preferences and repeat visits. By clicking “Accept All”, you consent to the use of ALL the cookies. However, you may visit "Cookie Settings" to provide a controlled consent.
Cookie SettingsAccept All
Manage consent