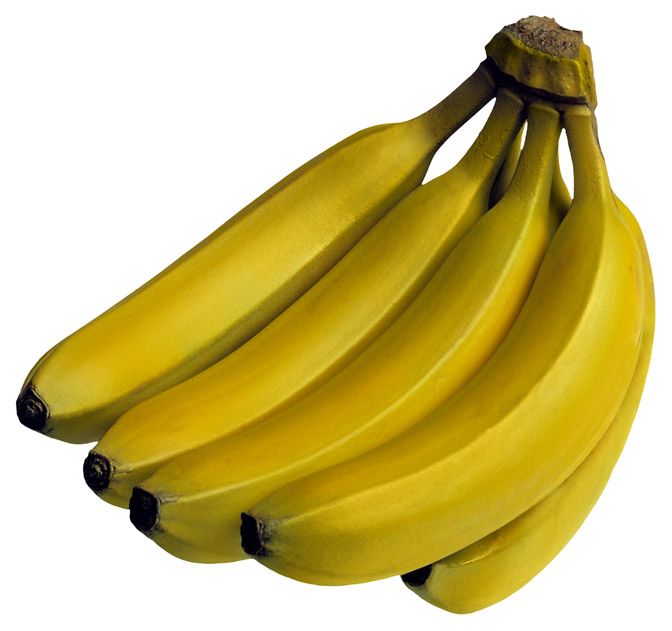 Guatemala – the world’s 10th biggest coffee producer – last year  earned more from its exports of bananas than from coffee.

Figures from the Bank of Guatemala show that last year, the country’s banana exports reached a value of US$ 759.4 million, $96.4 million higher than those of coffee.

According to a report in Prensa Libre, key factors in this were low prices on the global coffee market and the fact that coffee leaf rust, a fungus known as “roya,” reduced the country’s coffee production.

Meanwhile, the country’s banana sector increased its productivity and therefore its volumes, though prices continue to trend downwards due to a global surplus, Bernardo Roehrs, corporate director of banana producer and exporter Agroamérica, was quoted as saying.

Sugar still beats coffee in export value for Guatemala, but amid ongoing low prices for sugar, many sugar producers are switching to bananas, which means a further increase in Guatemala’s banana supply this year, which could make things difficult for the sector, Roehrs said.

Category: Uncategorized
Tags: bananas, coffee, Guatemala, sugar
We use cookies on our website to give you the most relevant experience by remembering your preferences and repeat visits. By clicking “Accept All”, you consent to the use of ALL the cookies. However, you may visit "Cookie Settings" to provide a controlled consent.
Cookie SettingsAccept All
Manage consent