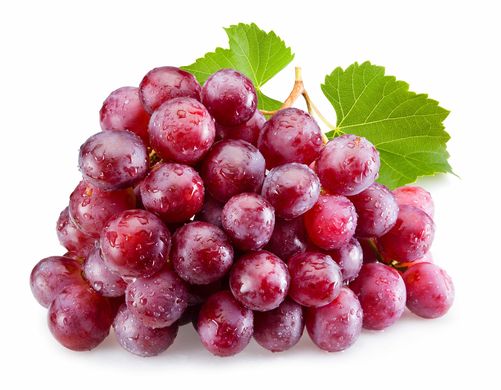 Following a year of intense negotiations, Spanish grapes have been granted access to the lucrative Chinese market. On Wednesday 28th November, a protocol was signed between the two countries during the Chinese President’s visit to Spain. According to information published by the Spanish Government, China imported 216,000 tons of table grapes in 2017, worth €520 million. Fepex hailed the agreement as a unique opportunity to diversify markets. Spanish grape exports totalled 143,600 tons in 2017 and were worth €285 million. The main destinations for Spanish grapes are the UK (€103 million), Germany (€54 million) and Norway (€12.2 million). The largest grape producing region is Murcia (92,800 tons). Spain already has export agreements with China for shipments of citrus, peaches and plums.

Category: Uncategorized
Tag: Spain; China; Grapes; Export; Protocol
We use cookies on our website to give you the most relevant experience by remembering your preferences and repeat visits. By clicking “Accept All”, you consent to the use of ALL the cookies. However, you may visit "Cookie Settings" to provide a controlled consent.
Cookie SettingsAccept All
Manage consent