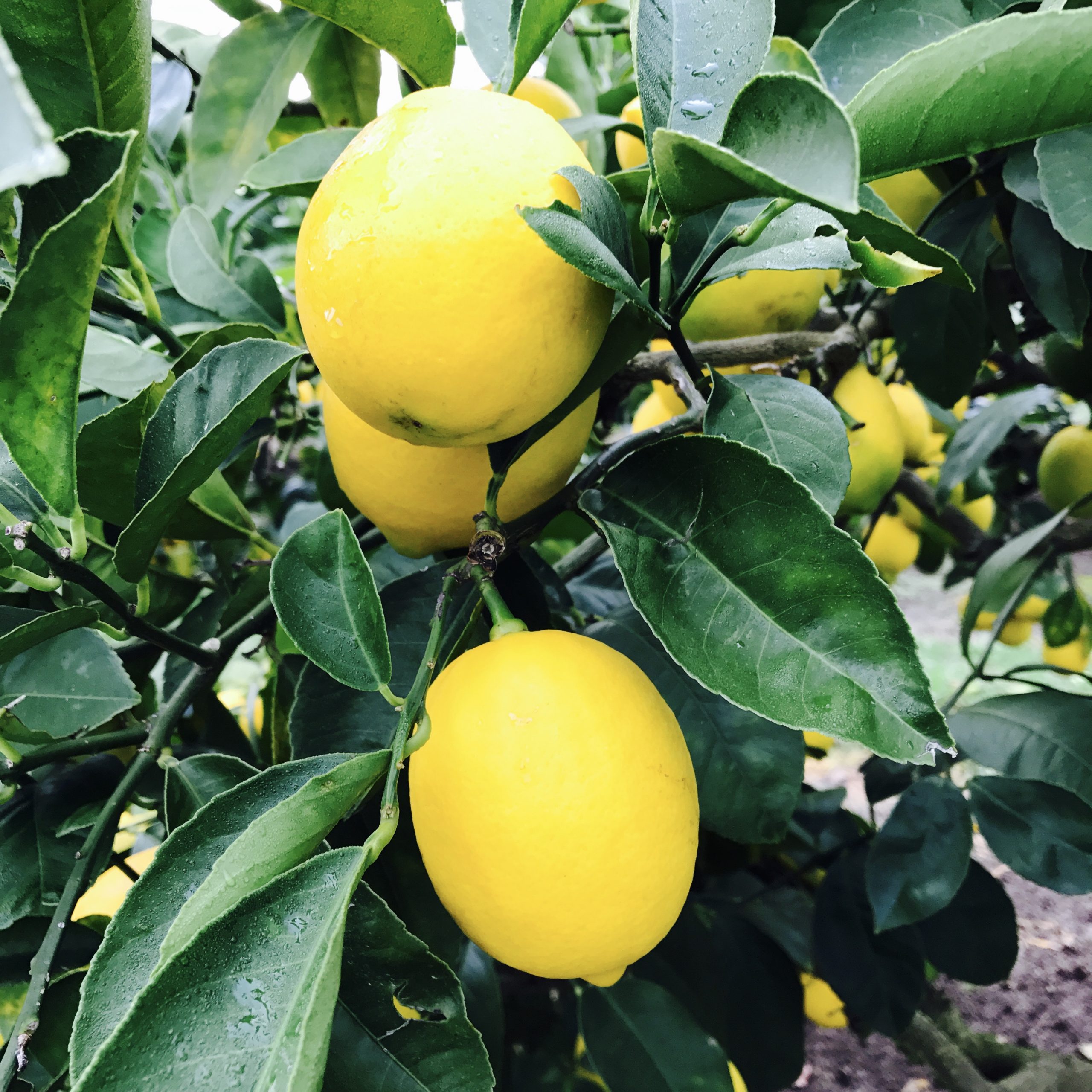 New Zealand’s retail sector is currently facing low availability of lemons, leading to soaring prices where the fruit is still in fact on sale. Logistical problems related to Covid-19 have slowed down imports and led to shortages across the country. January tends to see low domestic production, with most of New Zealand’s lemons coming from the US at this time of the year. 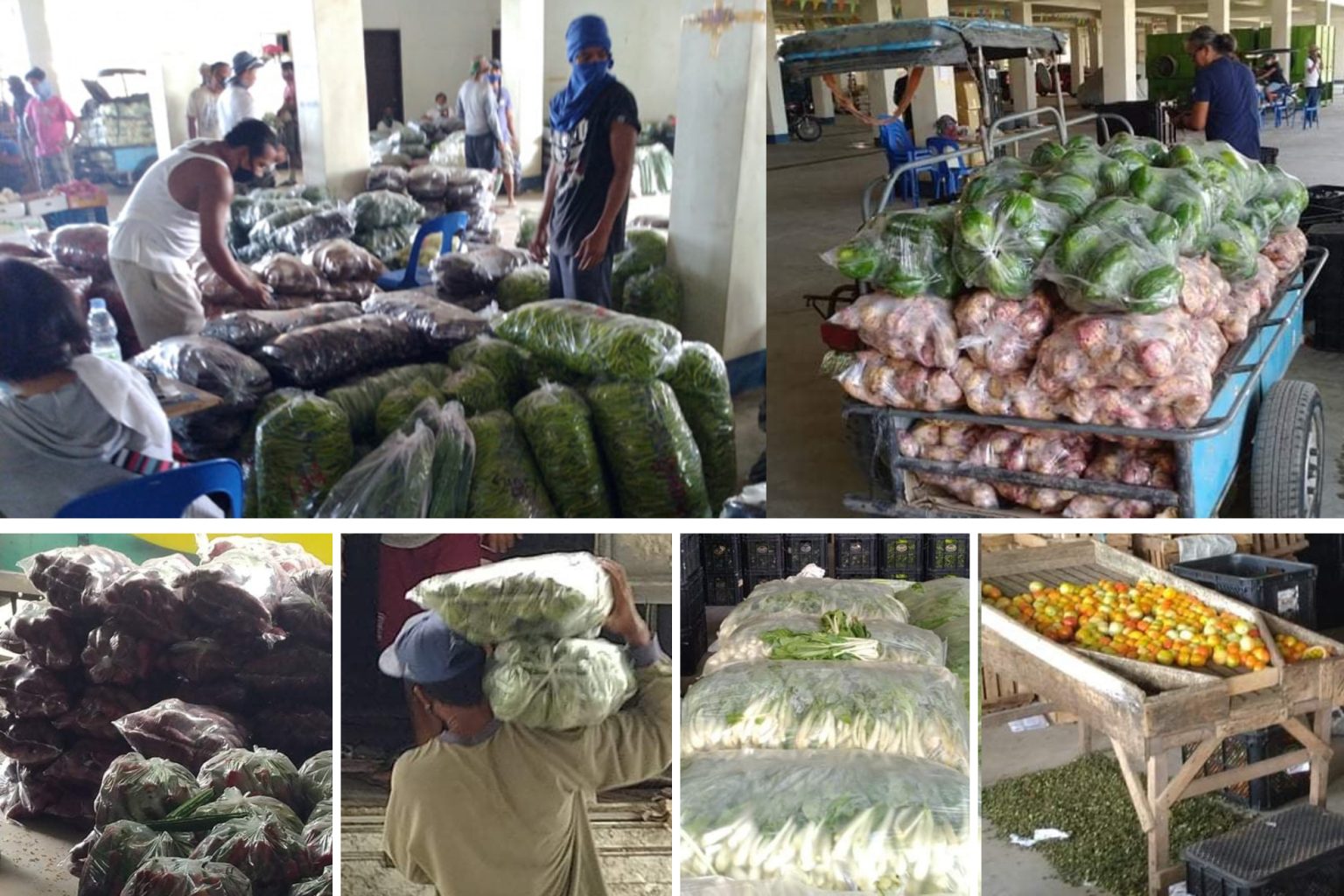 The Philippine government has announced a shortfall in the country’s vegetable supply for this year. Despite Assistant Secretary for Strategic Communications Noel Reyes stating that there is enough vegetable supply in the country, his agency’s latest food supply outlook offered a different picture. Based on the DA’s 2021 supply and demand outlook for vegetables, the country’s projected local production of vegetables stood at 1.69 million tons. At the same time, the country is also expected to import vegetables of about 20,000 tons, which will boost the total supply up to 1.71 million tons.

The problem is that according to the same data, the projected annual demand stood at 2.01 million tons, which is based on the projected population of 110.19 million and a per capita consumption of 18.24 kilograms per year. Reyes said Agriculture Secretary William Dar had already ordered the DA’s regional offices to work with traders to make sure the supply is distributed efficiently in Metro Manila and other areas in the National Capital Region (NCR). There is also a move to build processing facilities and trading houses, as well as expand the agency’s urban agriculture programme, which will involve the distribution of free seeds and planting materials to barangays and schools across the country.

Category: Uncategorized
Tags: 2021, Philippines, shortage, vegetables
We use cookies on our website to give you the most relevant experience by remembering your preferences and repeat visits. By clicking “Accept All”, you consent to the use of ALL the cookies. However, you may visit "Cookie Settings" to provide a controlled consent.
Cookie SettingsAccept All
Manage consent