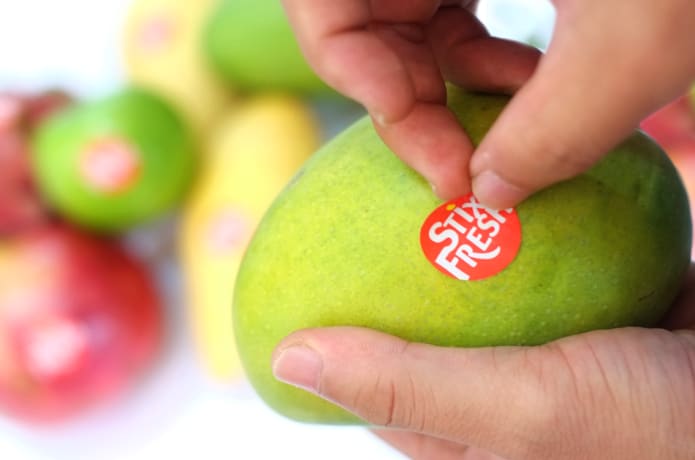 StixFresh is advancing the fresh food sector with its latest innovation, a 100% natural and safe sticker that can be applied to a large variety of produce, such as apples, pears, avocados, kiwis, mangoes, and oranges, to name but a few. It was Kuala Lumpur-based innovator Zhafri Zainudin’s curiosity and sheer determination that allowed him to develop a solution that can ultimately extend fresh produce shelf life and reduce waste.

Plants have their own way of naturally protecting themselves from degradation. This extracted compound became the basis of StixFresh technology which prevents premature rotting and extends the shelf life of fresh fruits by up to 14 days.

Zainudin’s discovery caught the attention of co-founder Moody Soliman, whom he met at a conference in Dubai. Thanks to this partnership, StixFresh has begun pilot studies in the US, Germany, Belgium, the Netherlands and Brazil, targeting various players in the food chain, from producers to packers, and even to distributors. The company has secured seed funding with the goal of launching the product in 2020.

Established in 2017, StixFresh has dual headquarters based in the US and in Belgium. The company is continuously innovating to cover more products in the market, thereby helping eliminate food waste and save the environment. For inquiries: Moody Soliman, 001- 612- 598- 8889; moody@stixfreshusa.com; www.stixfresh.com 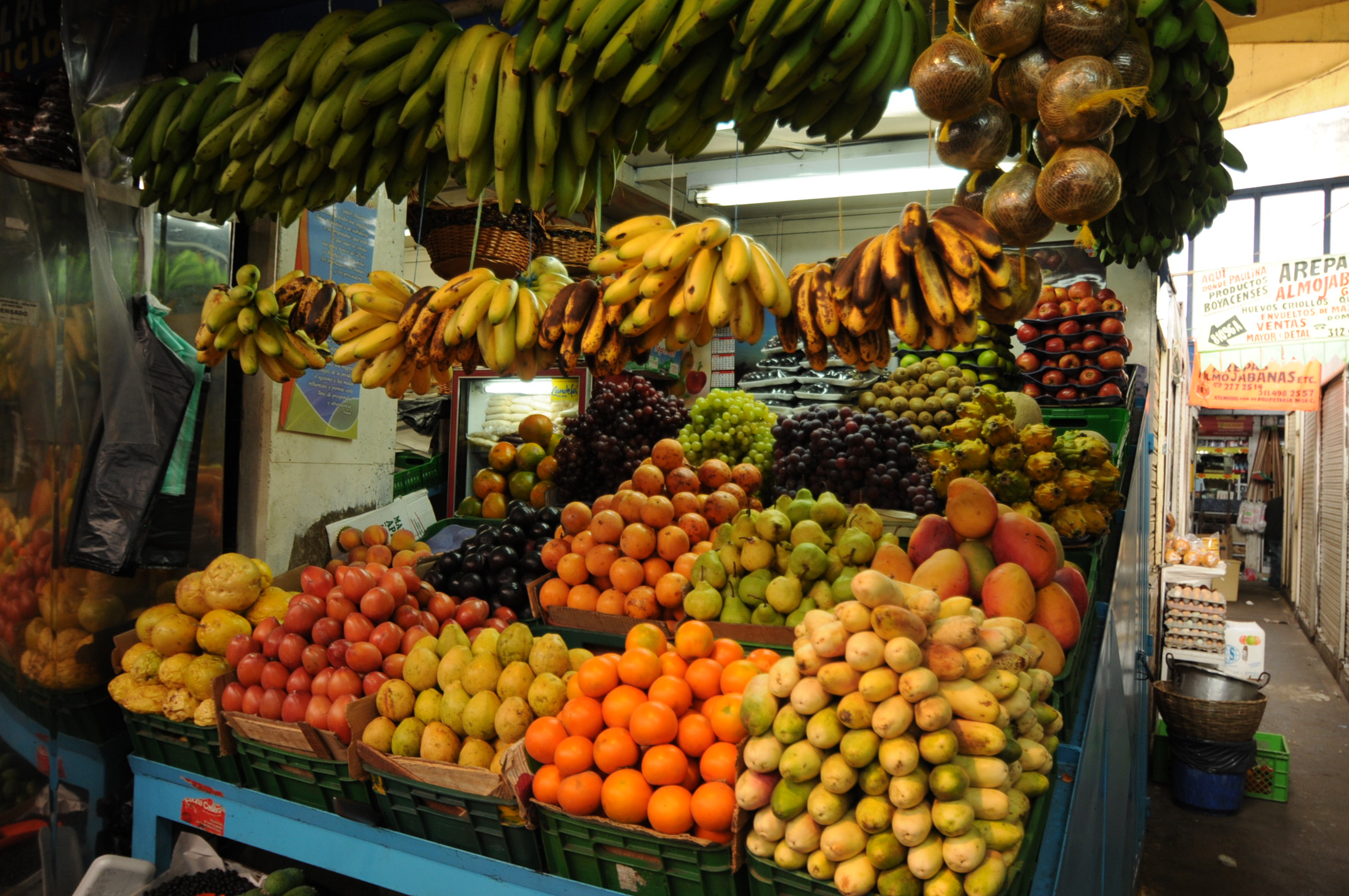 A research team from a Danish university has found that fruit and vegetables last longer when misted. The team studied the effect of misting on strawberries, grapes, peaches and nectarines and vegetables, including cauliflower, asparagus and endive. The results showed that the products kept fresh for up to three days longer when misted. The effect is believed to be caused by the misting reducing the temperature of the environment by several degrees.

It is hoped that this finding will lead to a reduction in food wastage of between 25 and 30 percent. Besides misting in sales outlets, the technique could be used during transport and storage for further savings. 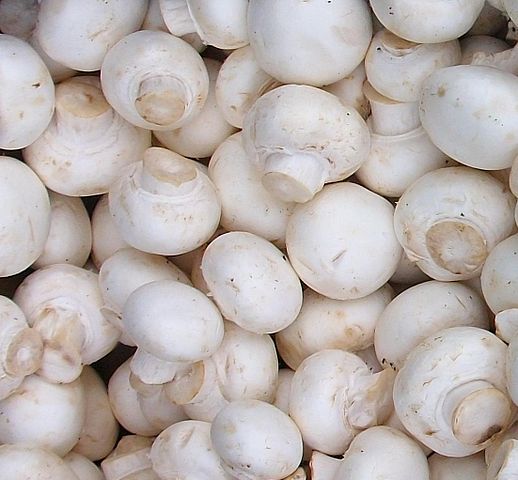