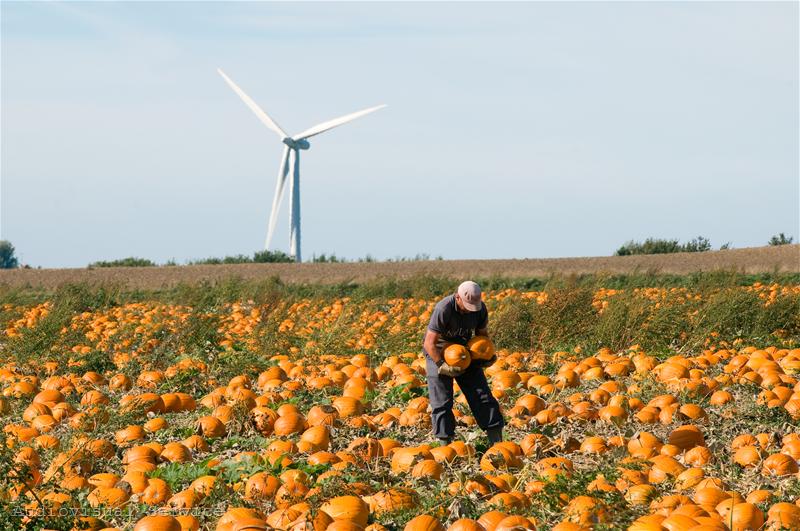 A scandal has erupted regarding the alleged “Origin France” labelling used by an Italian company to market kiwis grown outside of France. Investigations are underway, following data provided by customs that has led to a referral to the Italian authorities via the “Food Fraud” cooperation network set up by the European Commission. Criminal proceedings have been initiated in Italy against this company. The “Origin France” fruit in question was found to contain the presence of phytosanitary product residues that are banned in France. The DGCCRF conducted several further investigations that led the body to identify seven other companies having falsely labelling Italian kiwis in this way.

In all, 15,000 tons of “French” kiwifruit over the last three years have been identified as fraudulent, amounting to about 12% of all “French origin” kiwis, worth around €6 million.

Category: Uncategorized
Tags: France, Italy, Kiwi, scandal
We use cookies on our website to give you the most relevant experience by remembering your preferences and repeat visits. By clicking “Accept All”, you consent to the use of ALL the cookies. However, you may visit "Cookie Settings" to provide a controlled consent.
Cookie SettingsAccept All
Manage consent