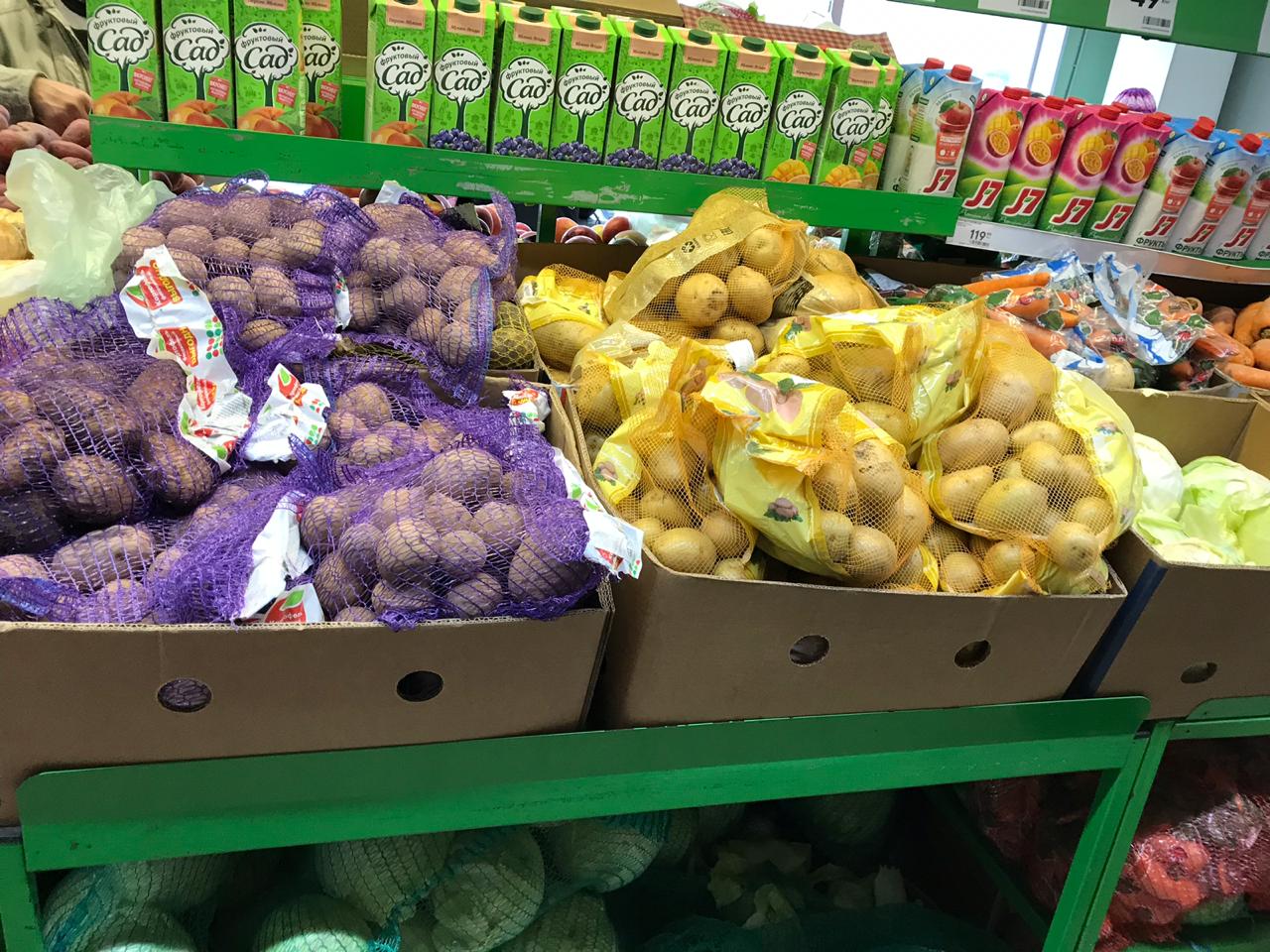 The 2018 showed the positive trend of vegetable production in Russia, informed the representatives of Russian Ministry of Agriculture. Total crop of potato amounted to 22.4 million tons, comparing to 21.7 million in 2017. Total crop of vegetables was 13.6 million tons, the same as in 2017. The production of hothouses vegetables exceeded one million ton; it is the record figure. Key tendency is the increase of tomatoes production that grew by 25% and amounted to 380,000 tons in 2018 along with the decrease of cucumbers share.

In spite of the positive trends, hothouse production will be influenced in the nearest future by some negative factors, affirms the experts of ROIF Expert analytic agency. They are obsolescence of the equipment; shortage of investment into modern expensive technologies; tough competition with cheap produces importers; logistics impedances and aggressive policy of retailers, federal ones in particular, who operates the biggest share of the market.

Category: Uncategorized
Tags: Russian Ministry of Agriculture, vegetables
We use cookies on our website to give you the most relevant experience by remembering your preferences and repeat visits. By clicking “Accept All”, you consent to the use of ALL the cookies. However, you may visit "Cookie Settings" to provide a controlled consent.
Cookie SettingsAccept All
Manage consent