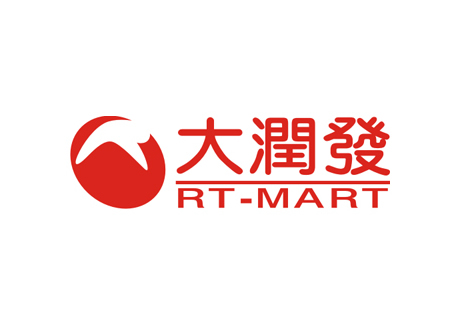 China’s largest retailer, Sun Art Group, has opened its first RT-Mart Super. Located in Changzhou. this is RT-Mart’s first medium-sized store. With a sales area of 3,900 m2, the store carries more than 1,500 SKUs, covering main categories such as fresh, dairy, chilled, ambient as well as general merchandise products. The group is actively seeking ways to lessen its reliance on hypermarkets, as China’s consumers gravitate towards smaller and more compact stores, partially driven by China’s urbanisation.

The RT-Mart Super will focus on the fresh produce segment, with no overnight products being sold. Gradually increasing discounts throughout the day will be used to incentivise consumers to purchase the remaining stock, with all vegetables being free from 22:00 (for members only).

A press release from RT-Mart read: “For RT-Mart, the establishment of this medium-sized store is an attempt to optimise and improve offline property efficiency and commodity efficiency. It is too early to say whether this format will become the main force of RT-Mart. Having said that, supermarkets that are of 3,000-4,000 square meters are rare but emerging in China. This represents a great opportunity for transforming hypermarkets. Our effort is more likely to be on an iterative process of test and learn. The new format will inevitably require a lot of explorations.”

Category: Uncategorized
Tags: China, Retail, RT-Mart, supermarket
We use cookies on our website to give you the most relevant experience by remembering your preferences and repeat visits. By clicking “Accept All”, you consent to the use of ALL the cookies. However, you may visit "Cookie Settings" to provide a controlled consent.
Cookie SettingsAccept All
Manage consent