Argentina’s lemon producers have gained access to the lucrative Indian market. As of 2020, the South American country’s lemons will be able to enter India, following the signing of a protocol agreement between the two countries. A new brand “Frutas de Argentina” has recently been launched to promote Argentine lemons in the Indian market. And there is more good news for the Argentinian produce sector: India will also be receiving Argentine chia from next year.

Argentina’s lemon producing area is mainly concentrated in the north-west of the country. Last year, it exported 280,000 tons, while this year’s shipment volumes have so far reached 190,000 tons. The season is due to end in August. 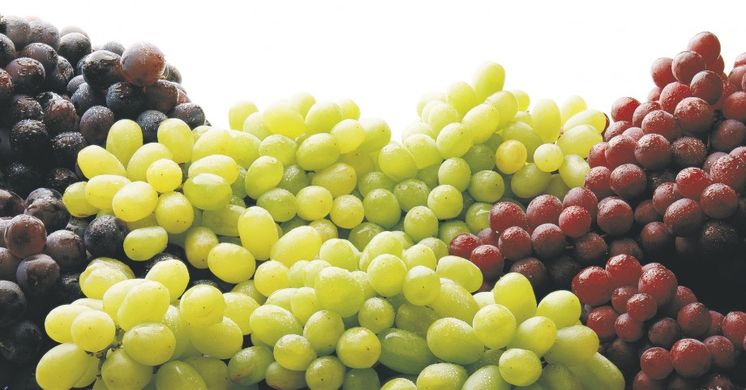 Spanish grapes have gained access to the lucrative Chinese market. The agreement was signed in December and follows two years of work to obtain the necessary protocol. Spain is the EU’s leading producer of seedless table grapes, which are particularly popular in China. Spain is also working on finalising bilateral protocols with China for strawberry and cherries. The agreements come as demand for fruit in China is increasing.

In 2014, Spain began exporting citrus to China and, with US$34.6 million shipped in the first nine months of 2018, it is now the fifth largest exporter to China, behind South Africa, Australia, the US and Egypt.

Category: Uncategorized
Tags: China, grapes, protocol, Spain, trade
We use cookies on our website to give you the most relevant experience by remembering your preferences and repeat visits. By clicking “Accept All”, you consent to the use of ALL the cookies. However, you may visit "Cookie Settings" to provide a controlled consent.
Cookie SettingsAccept All
Manage consent