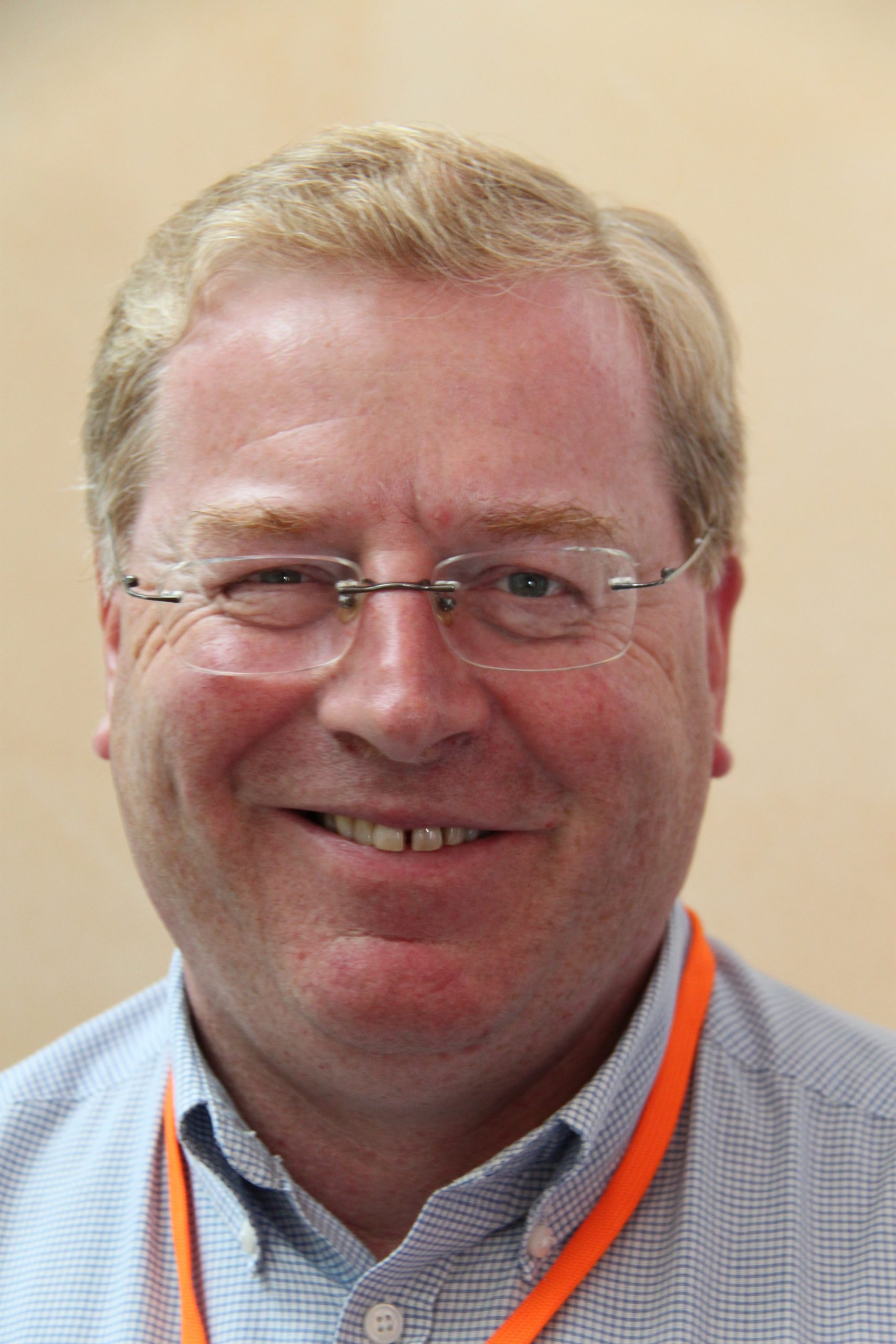 The UK is a strategically important global market undergoing changes which offer opportunities for well informed suppliers. That was among the messages from retail analyst John Giles in his presentation “Discounters on the march – Britain’s retail sector” as part of the Future Lab at Fruit Logistica in Berlin in February. Divisional director at Promar International, an agri food value chain consultancy firm, Giles started with a snapshot of the UK market, which ranks 9th in the world, has a population that is still growing and an economy in reasonable shape, relative to much of the rest of Europe.

The established players still account for about 80% of the UK grocery market but Giles stressed that in recent years they have had “a massive wake up call” from the discounters, which now have a combined market slice of 11% and are poised for continued strong growth in the next five years.

Giles presented IGD data showing Aldi enjoyed growth of 15.4% and Lidl 9.41% in the UK grocery market last year, while that of all other players was under 1.5% and was even negative in the case of Sainsbury’s, Tesco and Asda.

The shift to the discounters

It’s not that discounters are new to the UK retail space, Giles pointed out. Indeed, Kwik Save has been present since the early 1960s, though with very mixed success and multiple ownership structures. Lidl has been on the scene since 1994 and Aldi since 1990, he said. But with the economic downturn of 2008-9, more consumers turned to the discounters and found it was a format they liked, with the quality often exceeding their expectations. Backed by a strong advertising push and support, media exposure, and aggressive store openings, the discounters made strong inroads while the mainstream retailers had their eyes off the ball.

And the top two discounters, the German juggernauts Aldi and Lidl, have aggressive expansion plans, as Giles illustrated with points including:

ALDI
• Number of stores to rise from 560 to 760 in next 3 years
• Sales expected to grow from £5.3 billion to £8.2 billion in same time
• Plans bigger stores, expanded geographic coverage and new products and ranges (organics, exotics etc.)

LIDL
• Number of stores to rise from 670 to 770 in next 3 years
• Sales expected to grow from £3.5 billion to £5.0 billion in same time
• Plans to expand variety of brands offered
• Family stores – bigger and wider geography

It should be remembered that Aldi and Lidl are not the UK’s only discounters – now joining them in that market are Netto, Poundland, Iceland and B&M. And Giles highlighted the impact of online/mobile shopping, which have also changed the market dynamic. Online shopping, for example, now accounts for just under a tenth of UK grocery sales. Giles said it’s estimated that 80% of UK consumers shop online at least monthly and 70% are willing to pay for same day delivery. Also significant is that 20% research brands on social media and 50% like getting offers by mobile phone.

In response to this big shake-up in the UK, some supermarkets have decided to fight fire with fire and aimed to price match the discounters, while others, such as Waitrose, have a ‘fighter’ brand, like Waitrose Essential, promising good value for money, and alternatives at other end placing the emphasis on quality and provenance.

Importance of UK to international suppliers

The UK sources its fresh fruit and vegetables – amounting to 3 million tons a year – from a wide range of countries around the world. Its top source is Spain, which accounts for 15%, followed by South Africa with 10%, then Costa Rica (8%), Colombia (7%), the Netherlands and Dominican Republic with 6% each, France and Ecuador with 4% each, Brazil and Chile 3% each, Peru 2% and various other countries make up the remaining 32%.

The transformation taking place in the UK market offers opportunities for suppliers – but Giles singled out “well informed suppliers”. They are the ones who understand the major change in the UK market in the last 5 years, how it is continuing to evolve and what that might mean for future demand. He also stressed that the UK remains a key import market – “but not for all.”

But over the same period, imports of apples from the US slid from 30,000 to 9,000 tons as that country found other, less mature markets more lucrative. And Giles warned the UK market will be more competitive than ever in the future – with consumers who continue to expect high quality while being even more price conscious.

This article was the cover story for edition 142 of Eurofresh Distribution magazine. Read that issue online here.

Category: Uncategorized
Tags: discounters, John Giles, Promar International, Retail, retail analysis, UK retail
We use cookies on our website to give you the most relevant experience by remembering your preferences and repeat visits. By clicking “Accept All”, you consent to the use of ALL the cookies. However, you may visit "Cookie Settings" to provide a controlled consent.
Cookie SettingsAccept All
Manage consent