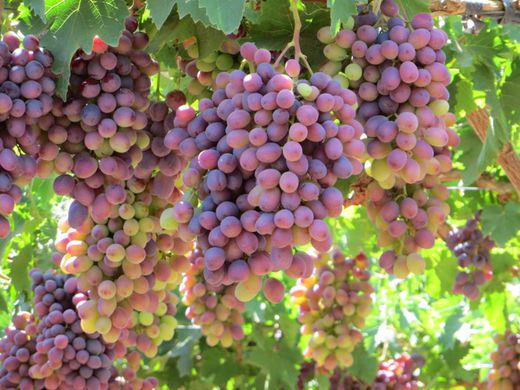 In the past five years, Chile’s table grape planted area declined, but the decrease has slowed down since 2015/16 and the planted area in 2017/18 totalled 48,202 ha. One reason for the shift away from producing grapes is the declining profits they can secure in export markets in the face of increasing competition from abroad and higher expectations of quality, calibre and new varieties.  This means table grape producers must convert their orchards to more modern varieties and that requires capital investment. Chile’s first table grape harvest takes place in November and December in the northern regions of Atacama and Coquimbo, where water availability used to be an issue. However, the abundant winter rainfall in 2017/18 replenished reservoirs to almost maximum capacity and the next five campaigns look secure.

Product embargo introduced by Russia in 2014 became the key factor influencing the development of the industry. Since then, several modern full-cycle mushroom complexes have been being built. The leaders of the industry are Green Line and Russian Mushroom in Krasnodar and Agrogrib in Tula regions. Estimated aggregate production of Russian growers might be 55,000 tons in 2018.

The Ministry of Agriculture is going to invest more than 50 million euro into various projects for modernization of old complexes and building of new ones. However, there are some impediments for the implementation of those projects, believes Andrey Funk, head of mushroom sector of Interagro; some of them are lack of up-to-date technologies and shortage of domestic specialists. Currently Polish specialists have been sharing their experience and teaching Russian staff.

Iteragro is a developer of special agricultural projects in Russia. http://interagro.info/ 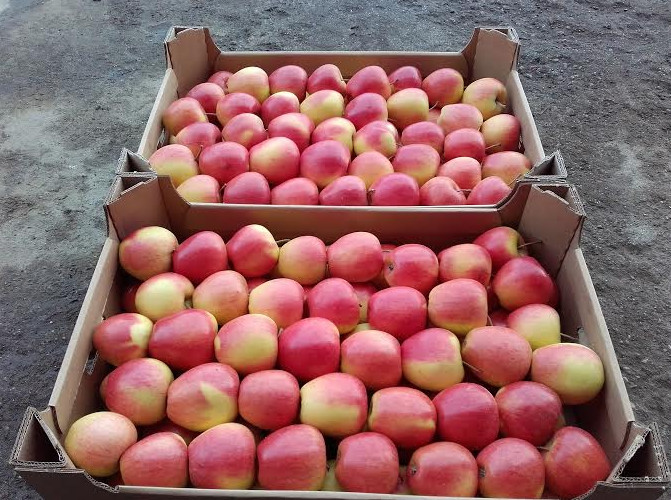 Worldwide demand for pineapples continued to increase between 2009 and 2016 and is the fastest growing fruit for the UK’s largest retailer, Tesco. According to market researcher IndexBox, the international wholesale market for the tropical fruit reached US$14.9 billion in 2016. Since 2009, the pineapple market has seen an average annual growth of 3.3%, although in 2017, this growth slowed somewhat. The growing demand, especially in Asia, means that the segment’s value is only likely to increase further, with the strongest consumption growth being seen in China, Indonesia, India, Vietnam and the Philippines. The same trend is likely to occur in Latin America as living standards rise across the continent with population increases and consumer trends shifting towards adopting more healthy lifestyles. There is also an increasing demand for canned pineapples worldwide, especially in the Philippines, Indonesia and China. The forecast for the coming years is for the segment’s growth to be 2.9% between 2016 and 2025, to reach volumes of 34.2 million tons. 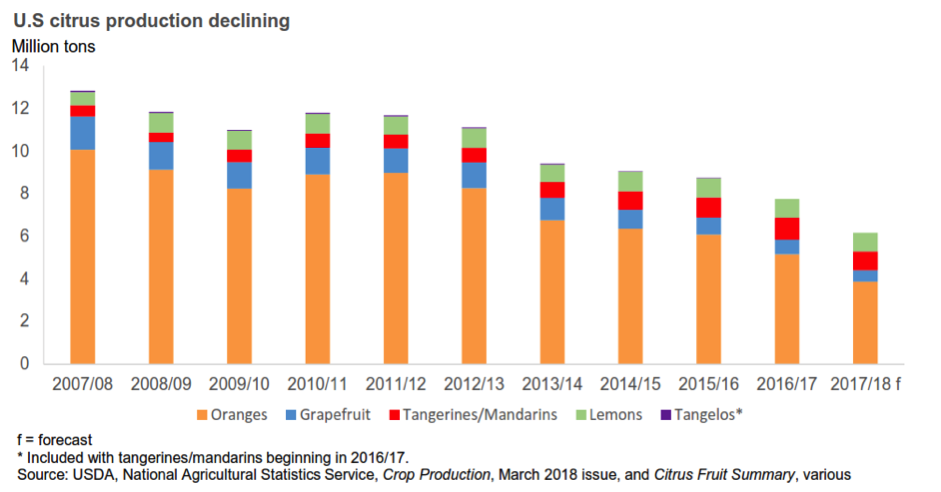 The decline in US citrus production shows no sign of abating. This campaign’s crop of 6.2 million tons is expected to be 21% lower than last season. The reduction in output is common to all of the major citrus fruits, with orange and grapefruit the most affected. Indeed, orange production is set to fall by 25% and grapefruit volumes by 22%. Likewise, the decline is common to all of the four largest producing states, with Florida being the most affected due to the damage wreaked by Hurricane Irma. The low supplies are leading to higher citrus prices in the domestic market. 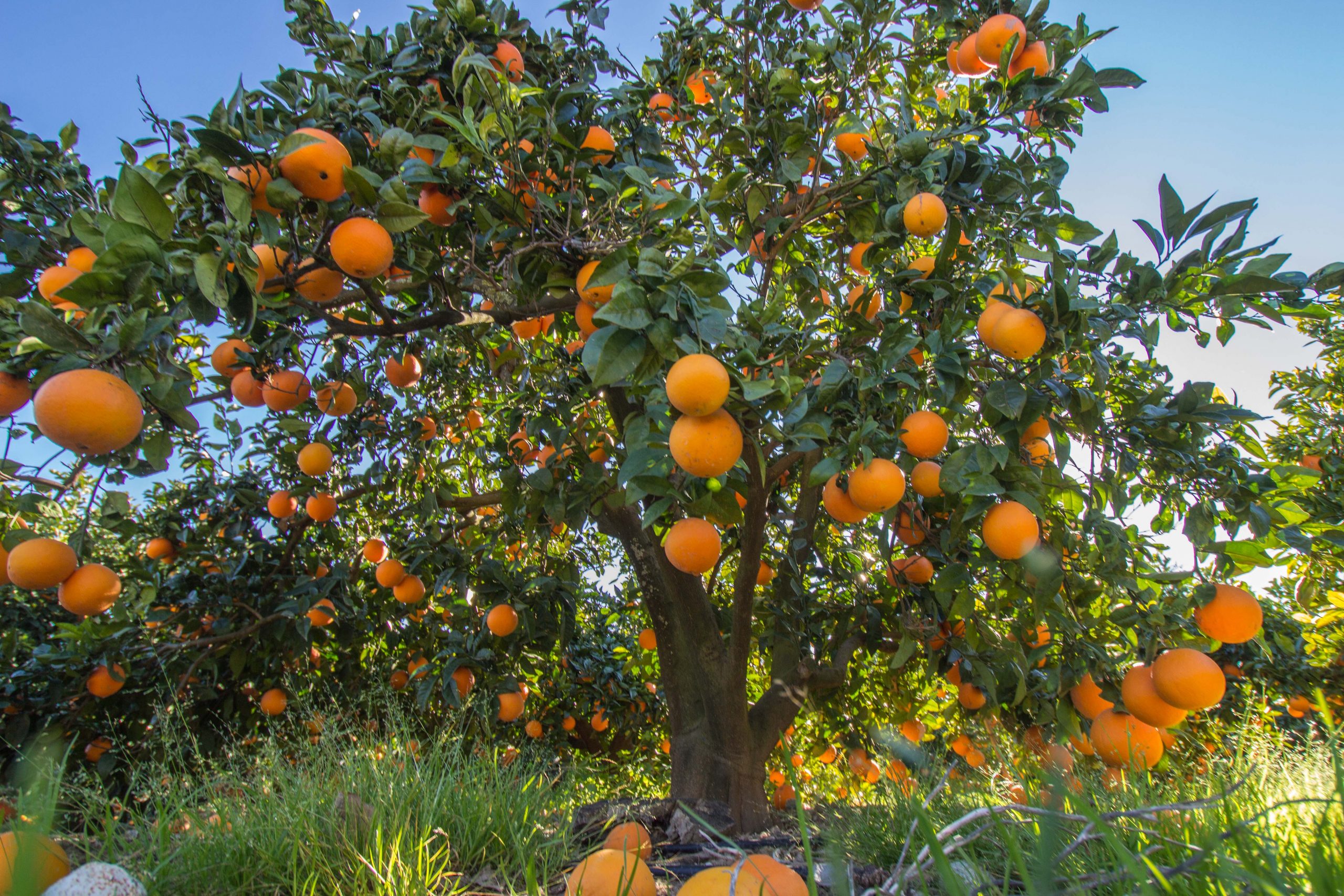 Europe’s second largest orange producer, Italy, expects to see drops in production of orange and tangerine by 10% and 5% this campaign compared to 2015/16 mainly owing to the summer drought.  Late September rains helped the crop recover and develop a high-quality product and medium calibres. Meanwhile, the country’s lemon production is forecast to remain stable.

The main orange varieties grown in Italy are Tarocco, Moro, Sanguinello, Naveline and Valencia, but Ippolito and Meli are also developing a market. Rainfall in September and October 2016 led to Italy’s 2016/17 orange production surpassing the 2015/16 levels. Fruit calibres and quality were excellent. The country’s production calendar was extended by the addition of high-quality new varieties.

Category: Uncategorized
Tags: Italy, Orange, Production
We use cookies on our website to give you the most relevant experience by remembering your preferences and repeat visits. By clicking “Accept All”, you consent to the use of ALL the cookies. However, you may visit "Cookie Settings" to provide a controlled consent.
Cookie SettingsAccept All
Manage consent