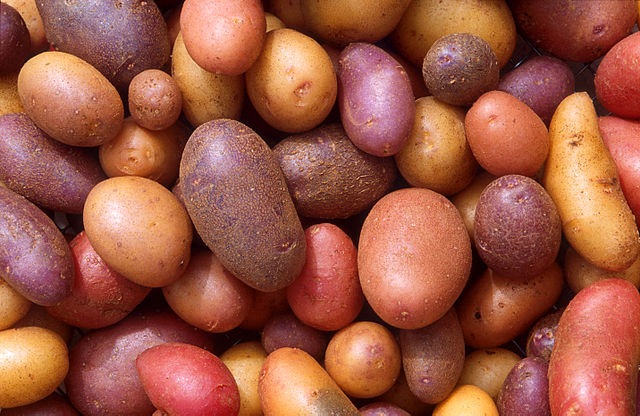 The 13 major potato states in the United States held 197 million cwt of potatoes in storage as at February 1, down 2% on the same date last year, according to a new report by the country’s statistics service, NASS.

Potatoes in storage accounted for 49% of the fall storage States’ 2015 production, 2 percentage points lower than last year, it says.

The potato stock estimates in the report are based on a survey in the first week of February in the 13 major fall potato producing states in the US, which together account for 90% of all the nation’s potato production, the report says.

Category: Uncategorized
Tags: potato stocks, potatoes, USDA
We use cookies on our website to give you the most relevant experience by remembering your preferences and repeat visits. By clicking “Accept All”, you consent to the use of ALL the cookies. However, you may visit "Cookie Settings" to provide a controlled consent.
Cookie SettingsAccept All
Manage consent