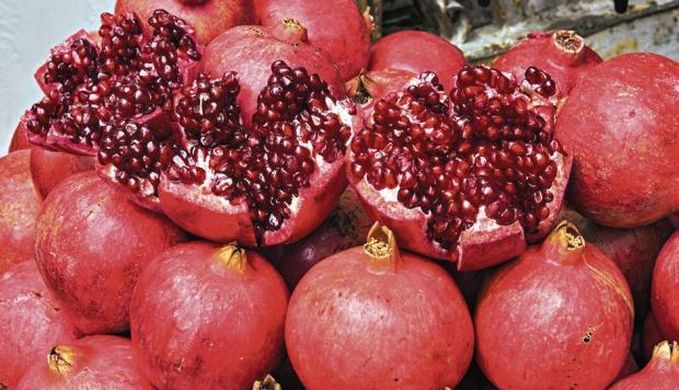 Peru expects its pomegranate exports to rise by 40% this campaign, to approximately 50,000 tons. By week 10, the South American producer had already exported about 11,000 tons, up 43% compared to the same point last year. Most of Peru’s pomegranate production is for export, of which around 60% goes to Europe, with the remainder heading mainly to Russia and Canada. However, Peruvian exporters are looking to diversify their markets, and are now targeting Asia.

The rising production is mainly the result of increased acreage combined with the increasing maturity of the trees. Market prices are lower this year due to the higher volume. The Peruvian pomegranate season ends in June, with peak volumes in February and March. However, the increasing overlap with other producers such as Turkey, India and Israel has also put pressure on prices.

Category: Uncategorized
Tags: exports, Peru, pomegranate
We use cookies on our website to give you the most relevant experience by remembering your preferences and repeat visits. By clicking “Accept All”, you consent to the use of ALL the cookies. However, you may visit "Cookie Settings" to provide a controlled consent.
Cookie SettingsAccept All
Manage consent