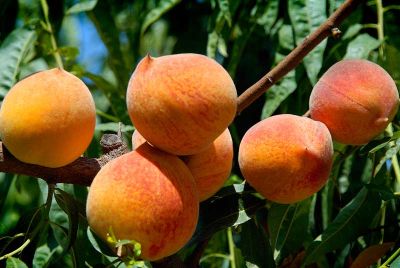 France’s peach production in 2018 could be as much as 10& lower than last year’s output. This loss is mainly due to the blight of plum pox as well as frosts at the start of the year. The Medfel international meeting of the fruit and vegetable sector called for significant measures to be taken to tackle the problem. In 2017, France produced 215,800 tons of peach, but only 195,000 tons are forecast for this campaign.

Réart Vallée greenhouse production of peaches in Saint-Féliu and Pézilla-la-Rivière are already on the supermarket shelves. The forecasts of the EU’s other peach producing countries (Italy, Spain and Greece) are no longer published at Medfel, but should be announced shortly.

Category: Uncategorized
Tags: France, Medfel, peach, Plum pox
We use cookies on our website to give you the most relevant experience by remembering your preferences and repeat visits. By clicking “Accept All”, you consent to the use of ALL the cookies. However, you may visit "Cookie Settings" to provide a controlled consent.
Cookie SettingsAccept All
Manage consent