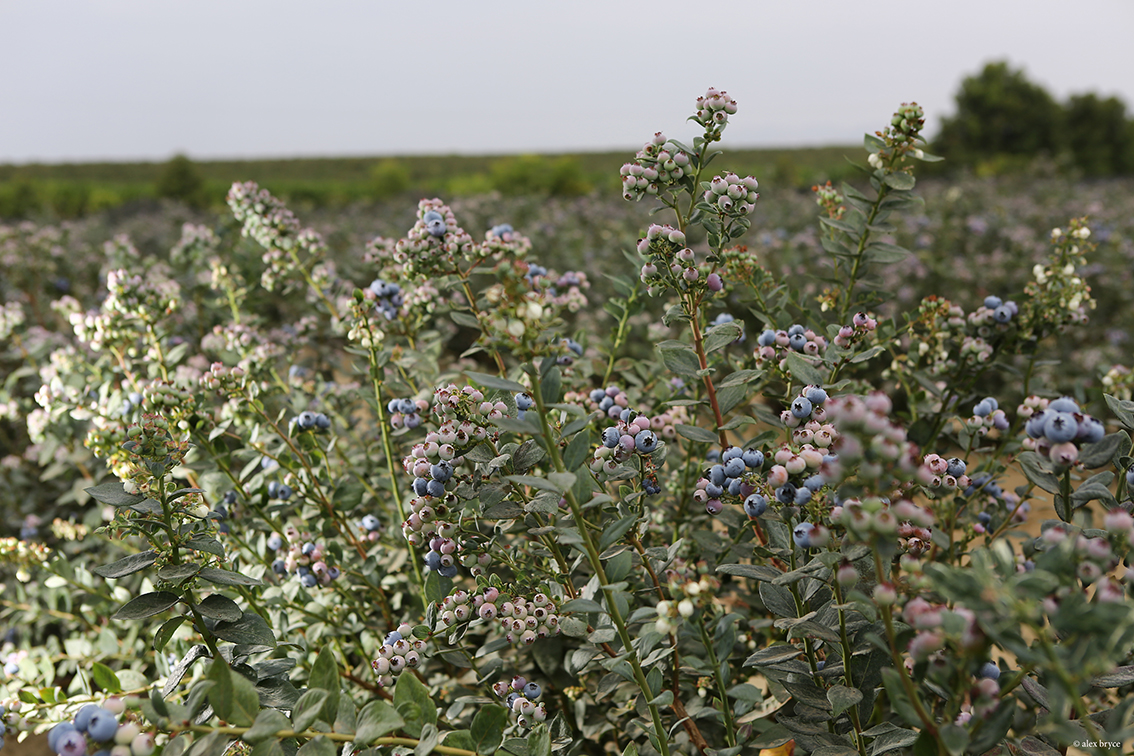 The International Blueberry Organization’s (IBO) 2020 Summit, which was set to take place in Trujillo, Peru between August 10 and 12, 2020, has officially been rescheduled in light of the Covid-19 (coronavirus) pandemic. The event will now be held in the same location between August 22 and 25, 2021.

The IBO Summit brings the global blueberry industry together under one roof to address common challenges and identify new opportunities. It has become the most important event on the blueberry industry’s calendar.

[The decision to reschedule was made with careful consideration and following consultations with stakeholders and industry partners,” said Roberto Vargas, president of the Peruvian Blueberry Growers’ Association (ProArandanos). “We would like to thank everyone for their understanding and say that the Peruvian blueberry industry greatly looks forward to welcoming the global industry in 2021”.

“The IBO’s number-one priority is ensuring the public safety of the community,” said Peter McPherson, chairman of the IBO. “We understand the inconvenience this may cause, but we hope that global industry participants can put aside that week next year to attend the IBO Summit, where the opportunity to gain industry knowledge, see the latest innovations and network with berry experts is second to none.”

All registrations, booths and sponsorships will be automatically valid for the rescheduled IBO Summit in 2021. 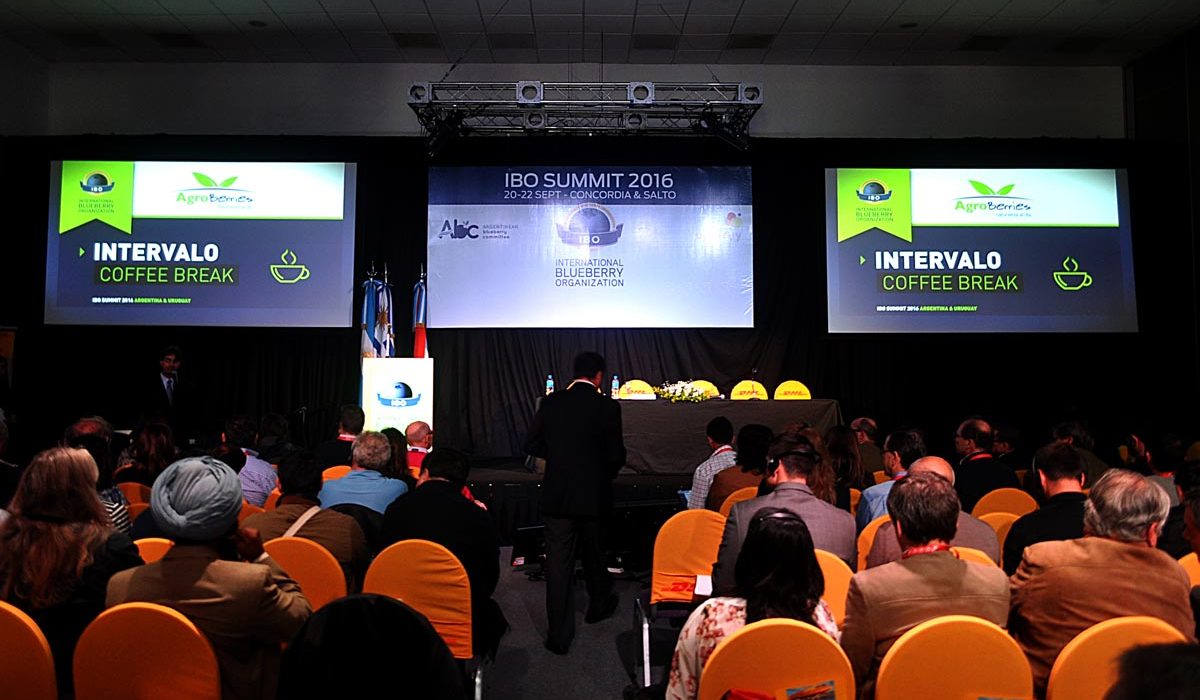 A full and diverse agenda was carried out by prestigious, specialised and experienced professionals at the 6th IBO Summit 2016 held in Concordia, Argentina, and Salto, Uruguay, attended by over 400 exhibitors and visitors from around the world

It is an annual meeting of countries that produce and export blueberries under the umbrella of the International Blueberry Organization, which for the first time chose two neighbouring countries as hosts.

The words of welcome were given by outgoing president, Andrés Armstrong, who welcomed Carlos Stabile, president of the Argentinean Blueberry Committee, and Marta Betancur, the head of Upefruy, the Uruguayan blueberry committee, a coorganiser of the event.

Activities during the event

On September 20-21, at the Conventions Centre in Concordia, Argentina, a series of talks kicked off in which quality, replacement of varieties, markets, social responsibility, post-harvest, logistics, health and more featured in the content of the 20 speakers, drawing over 400 attendees from Argentina, Uruguay, Peru, Colombia, Mexico, the US, Canada and other countries.

There were tours to see packaging plants, nurseries and plantations in Uruguay and Argentina included in the event’s activities, in which attendees had the opportunity to get to know in depth the excellent daily work done in one of the most significant and productive regions in the Southern Hemisphere.

The closing ceremony was headed by Argentina’s Minister of the Interior, Public Works and Housing, Rogelio Frigerio, and the Governor of the Province of Entre Rios, Gustavo Bordet, who pledged to support the development of blueberry production in Argentina and to solve the problems of competitiveness that still persist in this sector.

The IBO is a global organisation bringing together leaders from around the blueberry world in all segments of the industry, including blueberry producers and marketers, affiliated businesses, social groups and governmental organisations worldwide. They come together to learn, share, increase understanding, distribute information, address mutual challenges, coordinate potential solutions and explore opportunities. Ultimately, the organisation exists to advance the health and sustainability of the blueberry industry.

During the IBO Summit, the group announced Peter McPherson would take the reins as the new president. McPherson, general manager of Berry International at Australia’s largest integrated fresh produce company Costa Group, said his election was an honour.

“Given Mother Nature’s influence on our business, every day presents new challenges, and given the generic nature of the IBO, we will continue to add value to all growers as the industry continues to grow – after all, that’s what the IBO stands for. Hence, we will strive to raise the bar with greater quality of information flow via the various forms of social media to assist this growth,” he said.

McPherson said the next IBO Summit will take place in China but the timing is yet to be confirmed.

“The committee has made a conscious decision to rotate the event on an eighteen-month basis between the Northern and Southern Hemispheres so as to align with production. It is thought this will encourage greater global participation and give value to members and industry suppliers seeking innovation going forward.”

Category: Uncategorized
Tags: 2016 events, ED146, IBO, IBO Summit, International Blueberry Organization, Peter McPherson
We use cookies on our website to give you the most relevant experience by remembering your preferences and repeat visits. By clicking “Accept All”, you consent to the use of ALL the cookies. However, you may visit "Cookie Settings" to provide a controlled consent.
Cookie SettingsAccept All
Manage consent