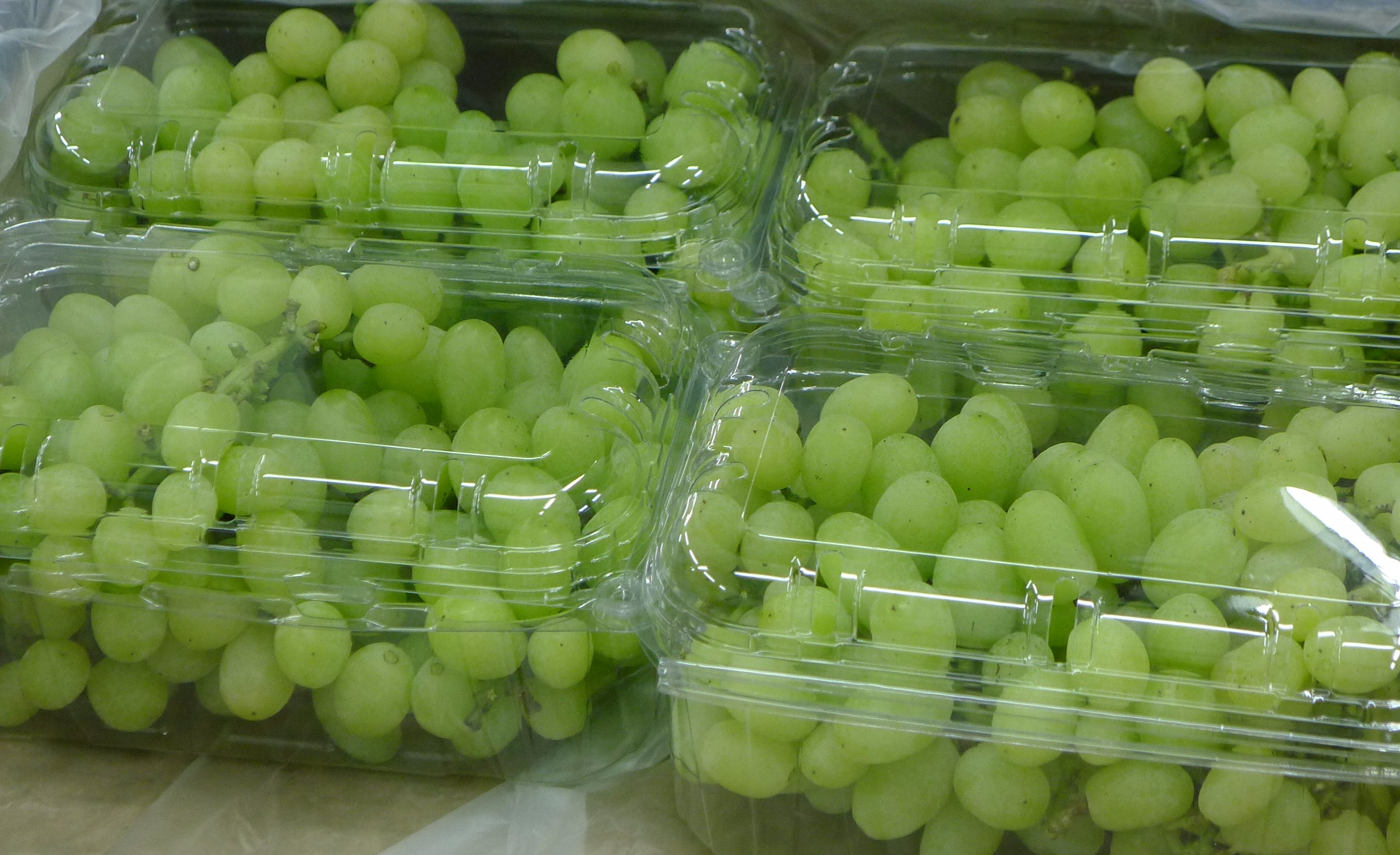 India’s Mahindra says it is closer to becoming a major world player in grapes on agreeing to buy a 60% stake in Dutch global fruit distributor OFD Holding.

The move will expand its sourcing base to South American countries and South Africa and its distribution to Europe, which it said is the biggest importer, accounting for 24% of global grape imports, and China, the fastest growing importer, with 31% CAGR.

In a press release, Mahindra Agri Solutions Ltd. (MASL) said the deal will benefit both companies – Origin Fruits’ strong distribution channel will open up global markets for Indian farmers while Mahindra will contribute its strong connection with farmer and expertise in agronomy.

MASL CEO Ashok Sharma said it will “bring in a lot of synergy by giving access to new markets to our farmers.”

“OFD was founded in 2006 as the sales operation of a South African producer, and has since developed a network of key retail customers in Europe as well as Asia. India is an increasingly important supplier of grapes to our markets and Mahindra is one of the largest exporters, which is giving us access to a growing volume of excellent quality grapes. We are looking forward to intensifying our cooperation with the Mahindra team and the growers, to jointly develop innovations, new markets and customers,” van de Klundert said.

MASL is part of the US $17.8 billion Mumbai-based Mahindra group. The group’s Mahindra Agribusiness has become one of India’s largest grape exporters, launched the premium fresh fruit and dairy brand Saboro, and established ‘Farm to Fork’ presence across the Agri value chain.

OFD Holding BV had revenue of about €71 million in the year ended October 2016. Origin Fruit Direct is active year-round presence in grape and citrus markets.

Category: Uncategorized
Tags: China, Citrus, Mahindra Agri Solutions Ltd., Mahindra Group, Mumbai, Netherlands, OFD Holding BV, Origin Direct Asia, Origin Fruit Direct, Origin Fruit Services South America, Saboro, table grapes
We use cookies on our website to give you the most relevant experience by remembering your preferences and repeat visits. By clicking “Accept All”, you consent to the use of ALL the cookies. However, you may visit "Cookie Settings" to provide a controlled consent.
Cookie SettingsAccept All
Manage consent