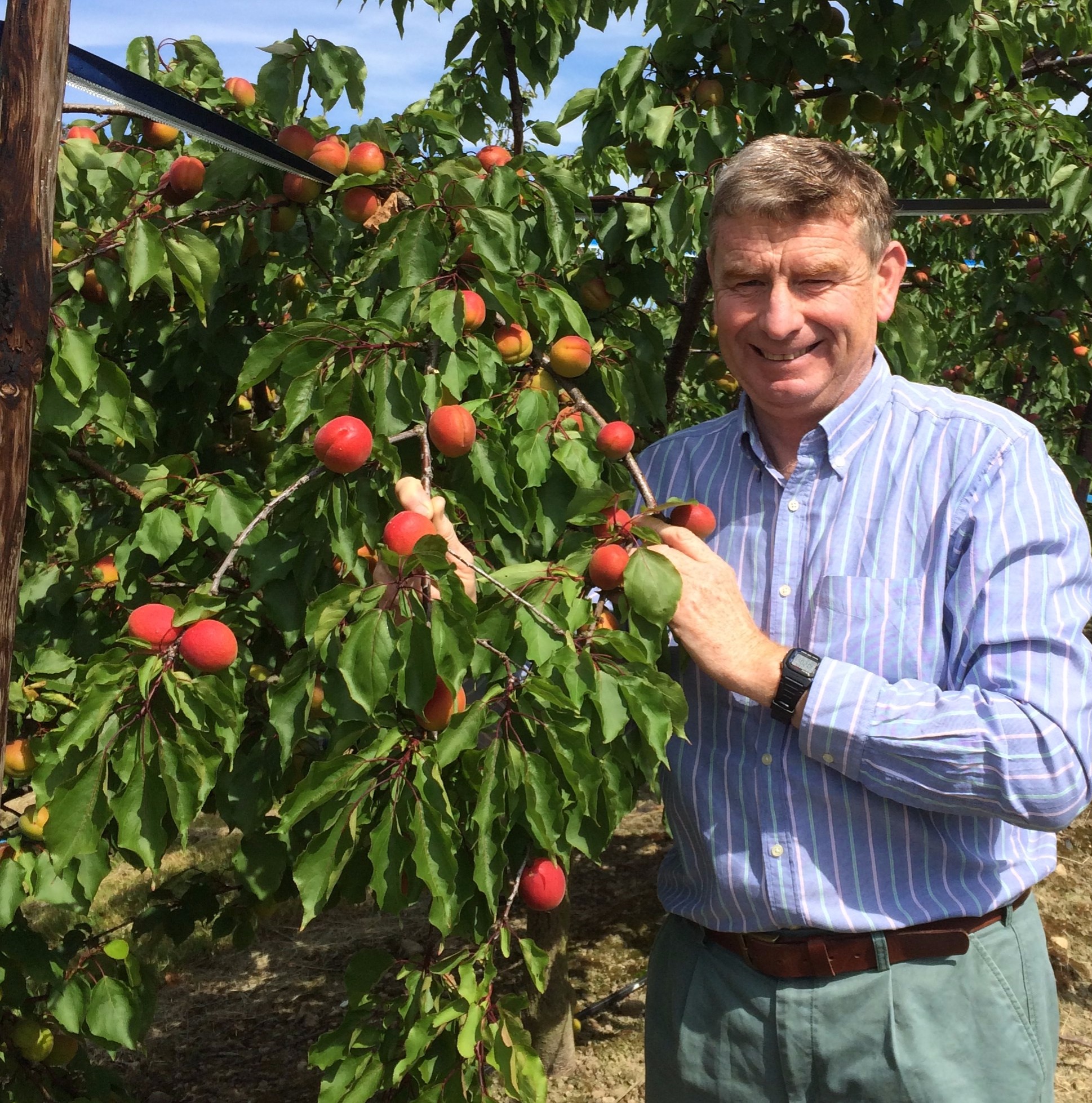 England’s second apricot crop is is set to be six times that of last year, thanks to near perfect growing conditions.

According to Tesco, early estimates are that English growers will produce about 200 tons – up from the 30 grown in England last year when the first English apricot crop became available.

In a press release, the the UK retailer said the first English apricots of the season went on sale on Monday and growers are reporting great quality fruit.

It also reported that last year British shoppers bought 33% more apricots than the previous year, according to Kantar data.

Tesco said careful breeding has made it possible to now grow apricots on a commercial basis in the UK, something which until a few years ago was very hard to do because of the climate.

Tesco’s English apricots are produced by one of the UK’s largest stone fruit growers, Nigel Bardsley, whose farm is based near Staplehurst, in Kent. He has 5,000 orange fleshed, French type apricot trees across 8 ha and produced his first commercial quantities – about 15 tons – last year. This year he anticipates up to 120 tons.

“We’ve had near perfect growing conditions so far this year with a cold winter to help let the trees rest; a mild spring to allow for good pollination and a warm, dry summer so far to boost growth. This combined with a unique large day/night temperature differentiation, has led to fantastic red blushed and incredibly sweet apricots,” Bardsley said.

Category: Uncategorized
Tags: apricots, Kent, orange fleshed apricots, Tesco, UK
We use cookies on our website to give you the most relevant experience by remembering your preferences and repeat visits. By clicking “Accept All”, you consent to the use of ALL the cookies. However, you may visit "Cookie Settings" to provide a controlled consent.
Cookie SettingsAccept All
Manage consent