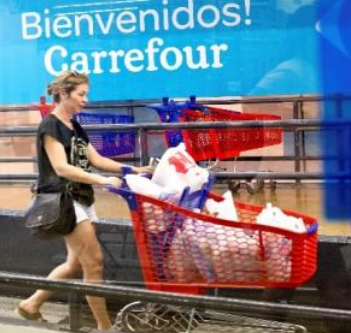 “Carrefour is consolidating its position as a multi-format international retailer and in 2016 will continue to open convenience stores at a swift pace in all countries.” That’s one of the key points the retailer lists in a section on the outlook for this year in recently published documents on its results for 2015.

Carrefour also says it has “with strong ambitions for its multiformat model” and is “accelerating its digital transformation as it pursues its omnichannel ambition.”

Category: Uncategorized
Tags: Carrefour, convenience format, convenience stores, multichannel, omnichannel retail
We use cookies on our website to give you the most relevant experience by remembering your preferences and repeat visits. By clicking “Accept All”, you consent to the use of ALL the cookies. However, you may visit "Cookie Settings" to provide a controlled consent.
Cookie SettingsAccept All
Manage consent