Despite its small size, Costa Rica offers a rich and diverse range of quality exports. The country has overcome significant challenges in the agricultural sector this year and has managed to maintain supplies to the world, while retaining all of the products’ freshness, quality, diversity and safety. Costa Rica is home to 5% of the world’s biodiversity, which is reflected in the fresh products it produces and exports, from traditional tropical fruits such as pineapple, banana and mango to exotics like rambutan, pitahaya, carambola and cape gooseberry. Costa Rica also provides markets such as the United States and Europe with healthy and tasty roots and tubers, such as cassava, its most exported root, accounting for 3% of the country’s agricultural exports and shipped to 28 destinations around the world. Jorge Zamora, Procomer’s trade commissioner and director for Spain & southern Europe, said: “Exports of products such as yams, ñampí and taro are growing in different parts of the world, which shows that this category, that started with cassava, still has great potential for further expansion. And a new product has recently been launched: pink sweet potato, with first shipments made in August to France, thanks to a public-private partnership.” 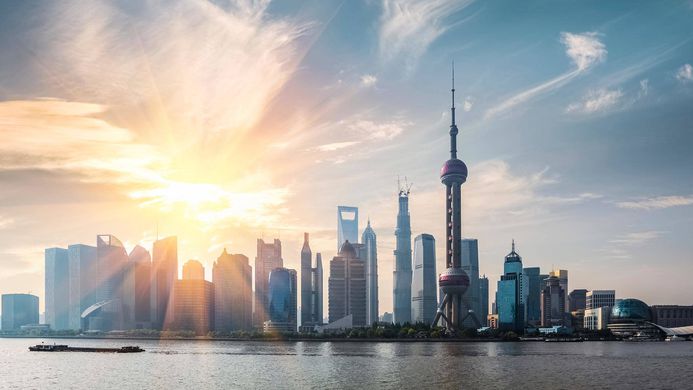 China’s second-tier cities, many of which have more residents than the largest U.S. cities of Los Angeles or New York, boast growing populations, increasing disposable incomes, upscale retail development, savvy e-commerce customers and improved cold chain and distribution networks. China now has over 600 cities that fall somewhere within the tier system, and many of these cities are untapped treasures for U.S. agricultural exporters. U.S. exporters are encouraged to develop a second-tier marketing strategy that works well for their products. This report outlines a four part strategy that will benefit those seeking to enter these dynamic new markets. Each city is unique, so exporters are encouraged to inquire about specific opportunities and regional variability with FAS Agricultural Trade Offices in Guangzhou, Chengdu, Shanghai, Beijing and Shenyang.

Category: Uncategorized
Tags: China, offer, opportunities
We use cookies on our website to give you the most relevant experience by remembering your preferences and repeat visits. By clicking “Accept All”, you consent to the use of ALL the cookies. However, you may visit "Cookie Settings" to provide a controlled consent.
Cookie SettingsAccept All
Manage consent