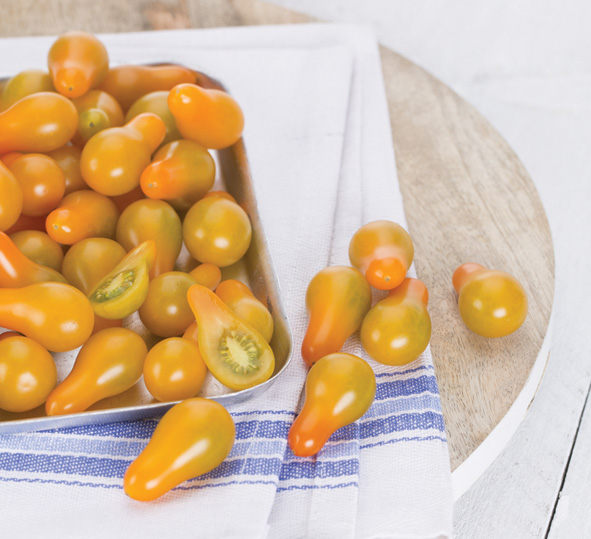 The Campo Hermoso cooperative is permanently seeking new varieties in order to achieve better flavours and textures in its produce and supply its customers with a wider product range.

This is because Costa de Nijar always strives to get the most out of its products and supply its customers with excellent foodstuffs. A large percentage of the output is exported, mainly to the European market – Germany, Belgium, France, England, Holland, Austria, Poland, Denmark, among others, with a smaller percentage shipped to United States, in addition to the domestic market (Spain).

Costa de Nijar is a company that trades both conventional and organic products, including tomato (pear – long life – Canary – Vine – cherry & cherry pear), cucumber, aubergine, courgette and watermelon (mini). Tomato is the company’s major crop. The farmers and exporters have approximately 200 ha in area of Nijar, Almeria. The firm is currently engaged in projects to increase this area over the coming year.

Níjar, in the southern Spanish province of Almería, is the place to be in April for members of the agricultural and hunting sectors.

Open to the public 11am-9pm, they will be jointly held in the fairgrounds of Níjar’s 5,000 m2 Centro de Exposiciones y Congresos de Campohermoso in Calle Leon.

The fairs will feature more than 200 stands, with more than 100 Spanish and international businesses represented.

The municipality of Níjar said the joint event has already attracted an excellent response from both the agricultural and hunting sectors, with leading companies set to display their products and technological advances.

“ExpoLevante‐Níjar is a symbol of the council’s support for the agricultural and hunting sectors at the same time as showcasing the product of Níjar’s dynamism and to raise awareness of the R&D taking place under the plastic roofs of the its many greenhouses.

“With this show, the people of Níjar express the pride we feel in our land, a land that has converted itself into an international benchmark,” it said.

Category: Uncategorized
Tags: ExpoLevante‐Níjar, Níjar
We use cookies on our website to give you the most relevant experience by remembering your preferences and repeat visits. By clicking “Accept All”, you consent to the use of ALL the cookies. However, you may visit "Cookie Settings" to provide a controlled consent.
Cookie SettingsAccept All
Manage consent