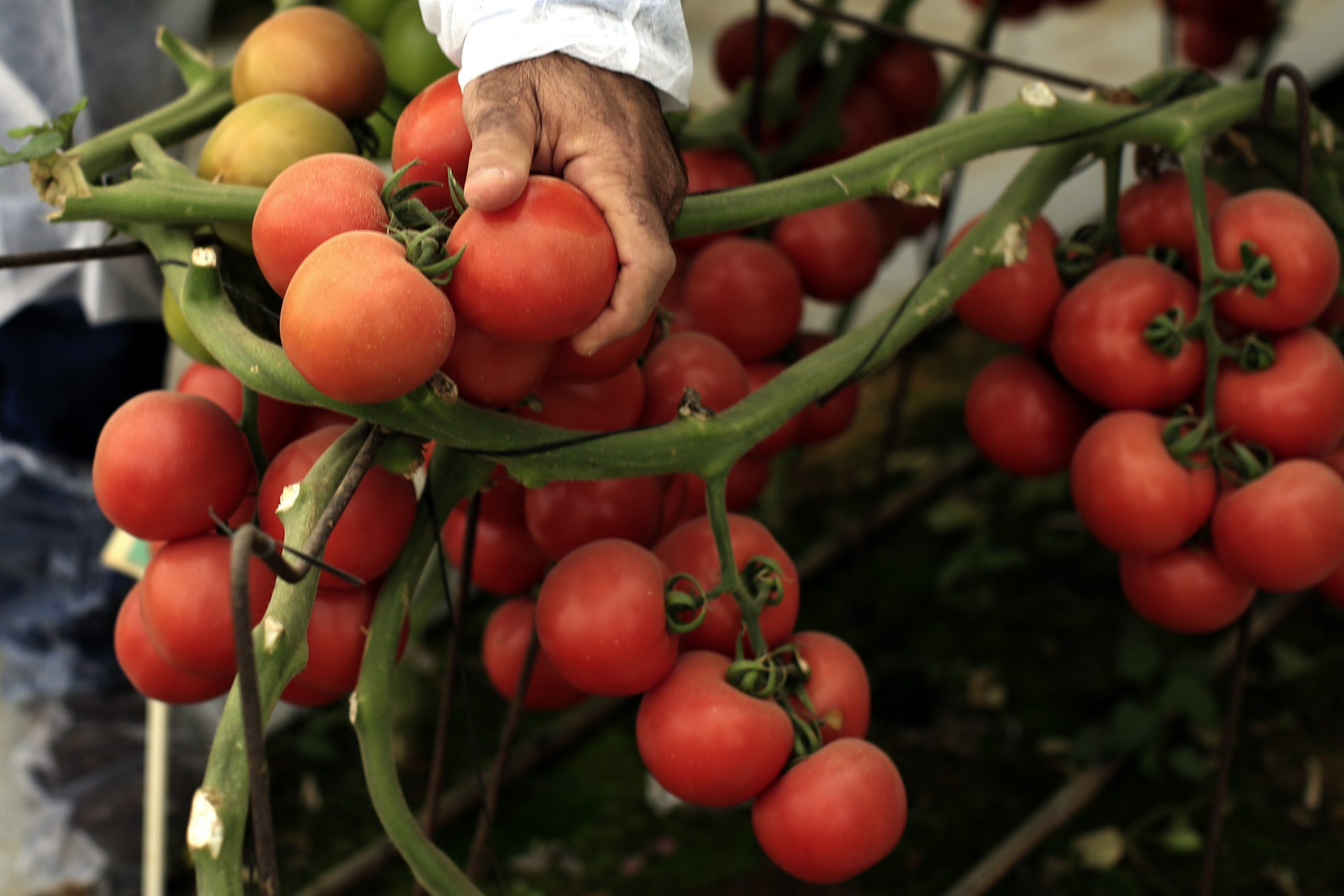 Since January 2015, Turkey had exported to Russia food valued at $1 billion, or 4% of all Russia’s food imports, according to Russian Customs statistics.

During the fruit season, the share of some Turkish products (for example, citrus) reached 50%.

“We can substitute Turkish tomatoes with those from Iran, Morocco, Israel, Azerbaijan and Tajikistan,” said Aleksander Tkachev, Russian Minister of Agriculture.

As for Turkish citrus fruit (250,000 tons imported in 2014), they can be substituted by ones from the RSA, Morocco, China, Argentina, Israel, Abkhazia and Georgia, he said.

It is possible that the embargo for Turkish tomatoes, in particular, will lead to price rises; however it is unlikely that the prices will be higher than last winter. In January 2015, 1 kg of tomatoes cost about $3; if it costs more, the demand will slump.

At the same time, the embargo does not extend to some specific products, such as lemons, lettuce, figs, etc. 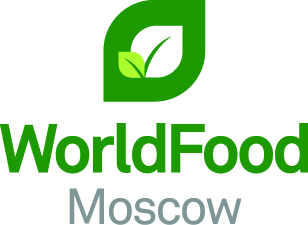 The 24th WorldFood Moscow exhibition, held in September, showed the urgency of the exchange of the experience and advanced technologies of the leading world producers.

More than 1,520 companies from 62 countries participated in the exhibition, which covered 54,600 m2. Half of the exhibitors were Russian companies.

WorldFood attracted 30,981 visitors, among them various leaders from the federal and local government, plus the heads of government authorities, industry associations, foreign missions and brand associations, as well as other guests of honour. More than 70 Russian and foreign journalists covered the event.

The national pavilions at the exhibition spanned 37 countries. Visitors to these could not only discuss professional matters, but get to know the country’s culture, hear its music and try its cuisine.

Numerous business events also took place In the framework of the exhibition. Conferences about the Russian food market, the fresh fruit and vegetables sector and the cooperation of producers with the retail sector were attended by 640 delegates. Leaders from Russia’s agriculture ministry, Rosselkhoznadzor, and from industry associations and large companies were among the speakers.

The 25th edition of WorldFood Moscow will take place in September 2016. 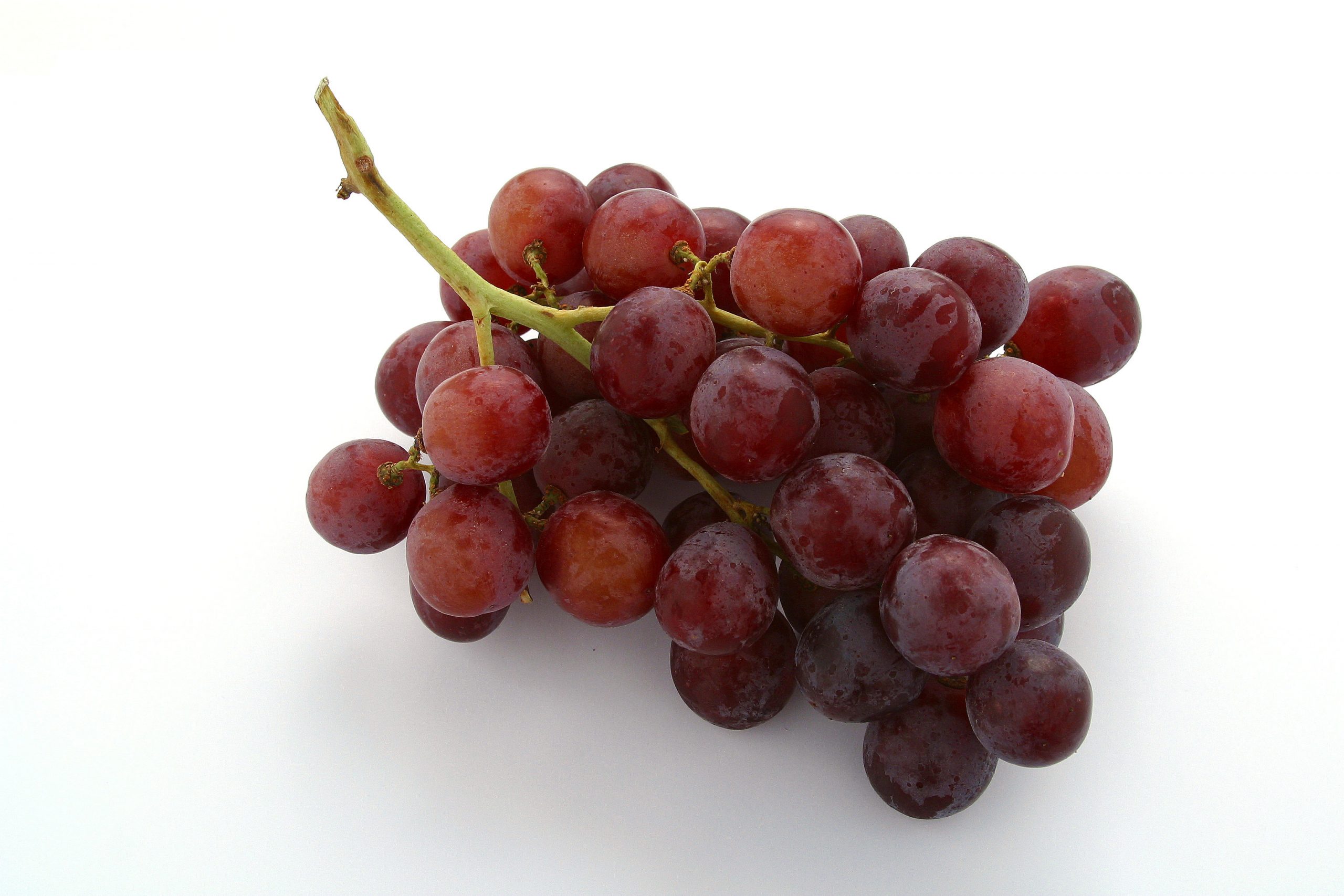 Growers in the Australian Table Grape Association have nearly tripled their exports to China since 2014, with the volume rising from 7,000 tons to 20,000 tons.

The association, which represents grape producers across Australia, reports that of total production of 160,000 tons, 90,000 are exported. The main markets are Hong Kong, Malaysia, Indonesia, the Philippines, Singapore, Vietnam and other Asian countries.

“We also export our fruit to Japan and Korea; these markets have been expanding,” said Jeff Scott, the association’s CEO.

Talking about the growers’ success in selling grapes to China, Scott said the association has been participating in China FVF since its launch six years ago. “And three years ago our countries signed a relevant protocol, and we started to ship grapes to China. Now that country is the most rewarding market in terms of volume, because Chinese consumers like the taste and appearance of our grapes, and sales keeps growing, although the price is higher than for their domestic grapes.”

Category: Uncategorized
Tags: ATGA, Australia, Australian Table Grape Association, China, NB, table grapes
We use cookies on our website to give you the most relevant experience by remembering your preferences and repeat visits. By clicking “Accept All”, you consent to the use of ALL the cookies. However, you may visit "Cookie Settings" to provide a controlled consent.
Cookie SettingsAccept All
Manage consent