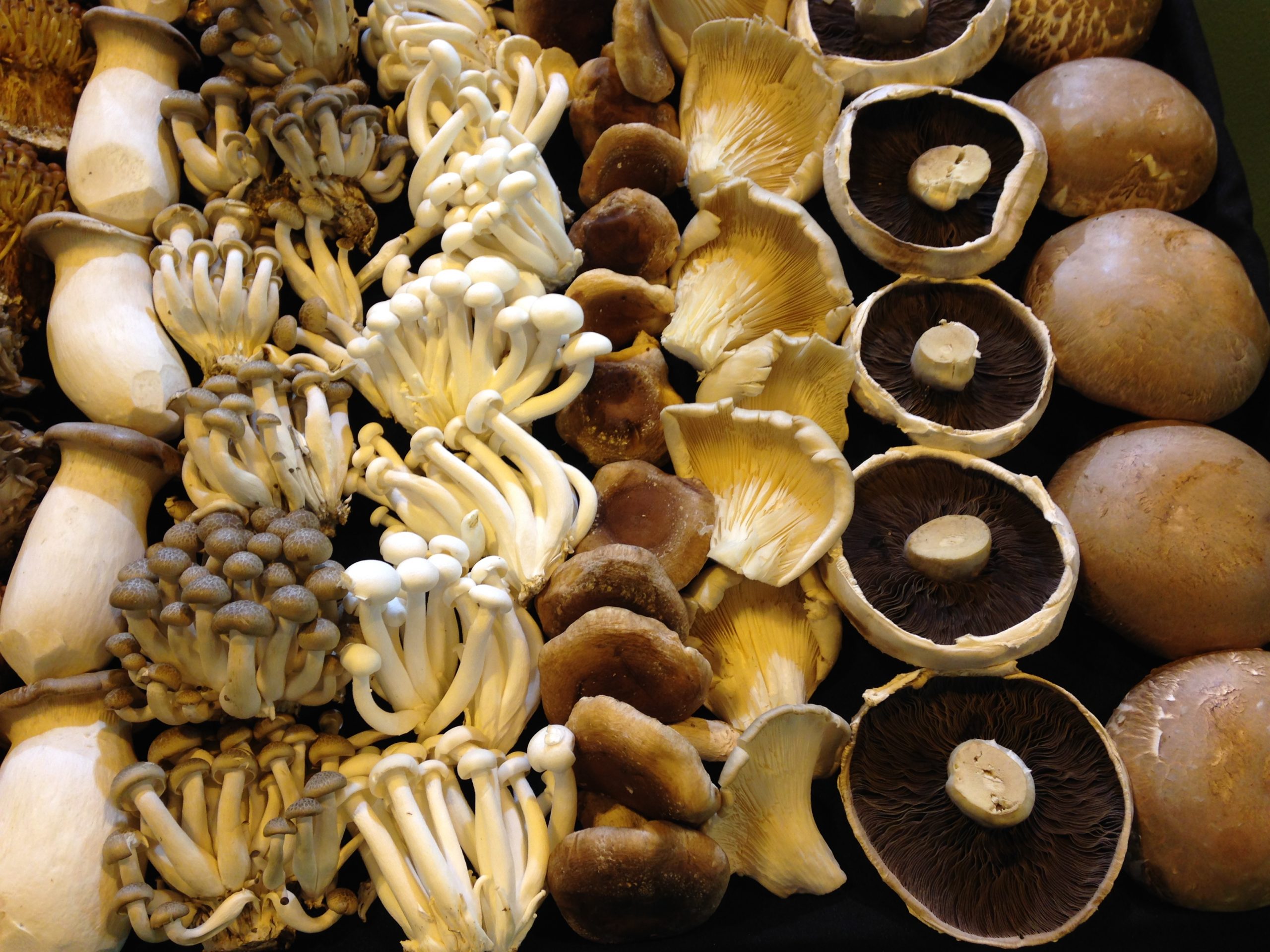 The maximum level (ML) for lead in fresh mushrooms would be set at 0.3 mg/kg under a recommendation to a FAO WHO Codex Alimentarius committee.

An electronic working group established by the Committee on Contaminants in Foods advises considering that limit in its report on proposed draft revisions of MLs for lead in various food products, including fruit juices and canned fruits and vegetables.

In its report, released in February, the group referred to analysis of a dataset comprised of about 600 samples of fresh fungi and mushrooms from 11 countries.

The current version of the General Standard for Contaminants and Toxins in Food and Feed excludes fungi and mushrooms from the 0.05 mg/kg standard for lead in fruiting vegetables.

The next session of the Committee on Contaminants in Foods is to be held in Rotterdam this April 4-8.

Source: PROPOSED DRAFT REVISION OF MAXIMUM LEVELS FOR LEAD IN SELECTED FRUITS AND VEGETABLES (FRESH AND PROCESSED) IN THE GENERAL STANDARD FOR CONTAMINANTS AND TOXINS IN FOOD AND FEED (CODEX STAN 193-1995)

Category: Uncategorized
Tags: Codex, food contaminants, lead, MLs, mushrooms, standards
We use cookies on our website to give you the most relevant experience by remembering your preferences and repeat visits. By clicking “Accept All”, you consent to the use of ALL the cookies. However, you may visit "Cookie Settings" to provide a controlled consent.
Cookie SettingsAccept All
Manage consent