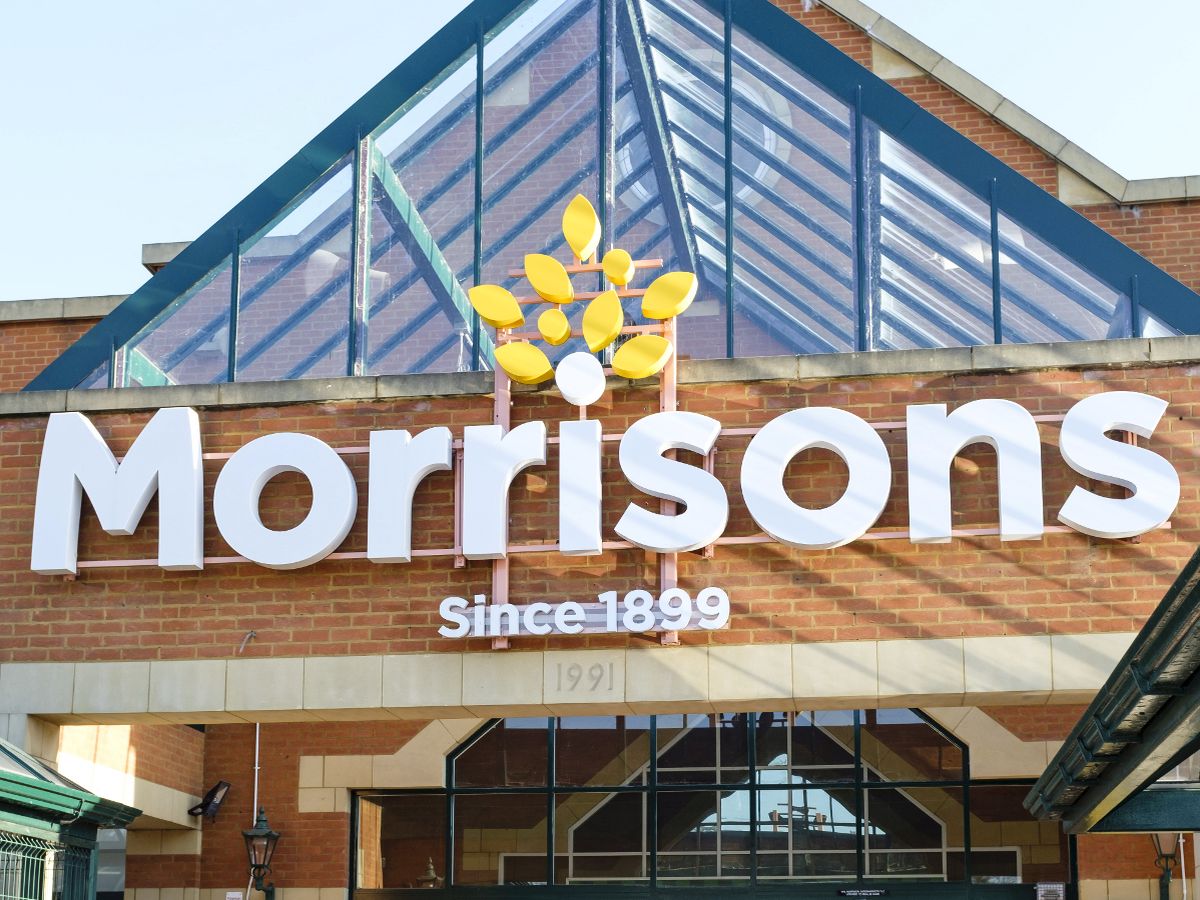 Retailer Morrisons has announced it is to become the first supermarket in the UK to pay at least £10 an hour to all of its 120,000 staff, as from April 2021. The new payment policy will result in a significant pay increase of around 9% for 96,000 employees. Currently, Morrisons has a minimum hourly wage rate of £9.20. The increase will be primarily funded by investment in payroll, as well as changes to bonus pay-outs. Staff told the supermarket they would prefer to have a guaranteed amount in their hourly rate and receive it more regularly than the current bonus scheme.

Morrisons chief executive David Potts said: “It’s great to be able to say that in the UK from April this year, if you work at Morrisons supermarkets, you will earn at least £10 an hour. It’s a symbolic and important milestone that represents another step in rewarding the incredibly important work that our colleagues do up and down the country.”

Morrisons said there would also be a London weighting, with rates for inner London rising by 85p and outer London by 60p per hour.

Category: Uncategorized
Tags: minimum sieze, Morrisons, Retail, UK, wages
We use cookies on our website to give you the most relevant experience by remembering your preferences and repeat visits. By clicking “Accept All”, you consent to the use of ALL the cookies. However, you may visit "Cookie Settings" to provide a controlled consent.
Cookie SettingsAccept All
Manage consent