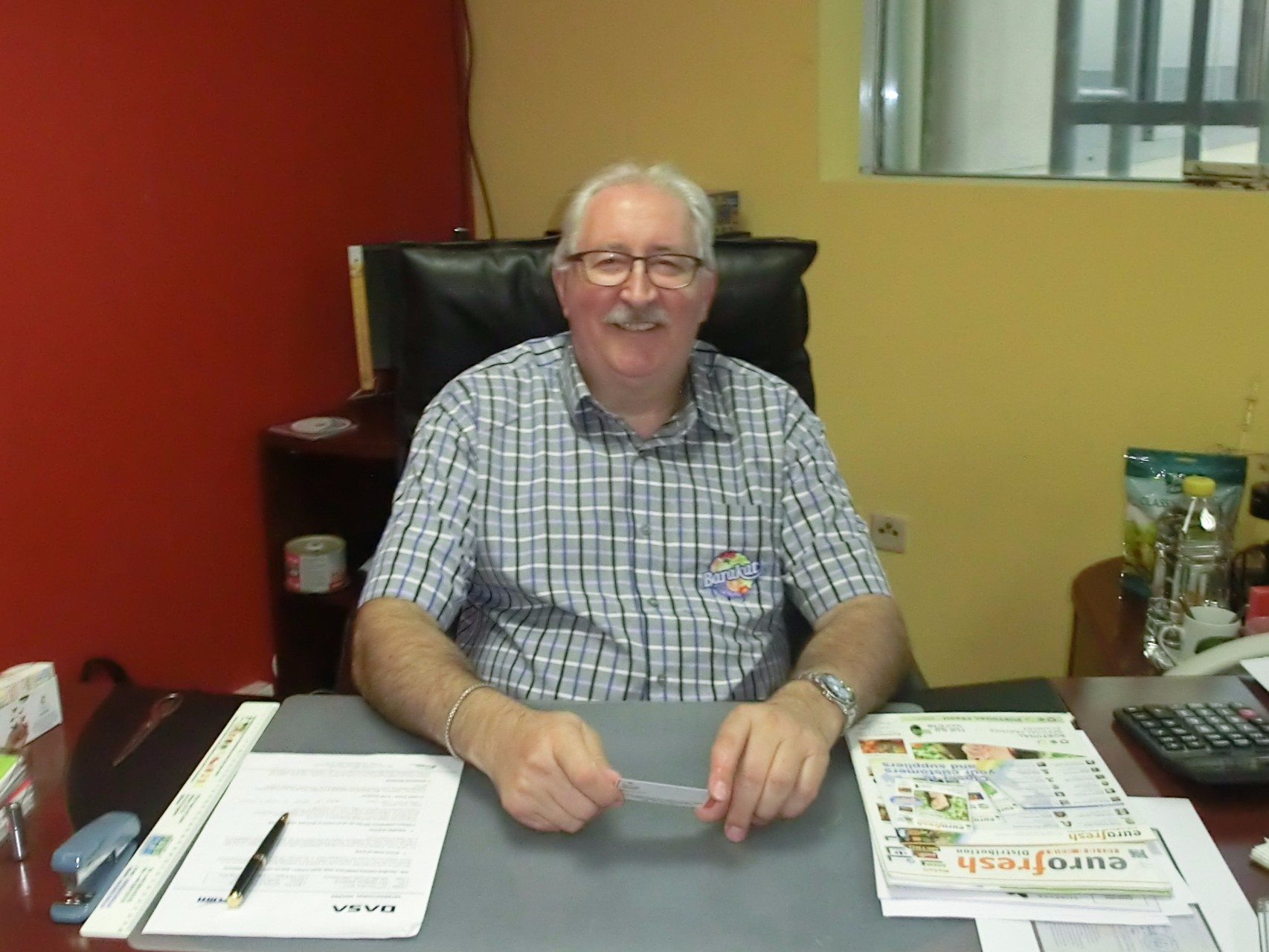 The newest development at UAE-based food and beverage company Barakat Quality Plus (BQP) is that the company has introduced shift work. This move reflects the company’s focus on hotels, which account for 75% of turnover received overnight, according to BQP managing director Michael Wunsch. Among the advantages of the change is that BQP’s fleet, which was previously only in operation for 8 hours, is now better used. Also, the long queues in receival areas and dense traffic in the city during day can be avoided at night, Wunsch said.

BQP’s turnover is directly linked to the hospitality sector and 2015 has not been a year of growth. Summer tourism in the UAE declined about 20%, mainly because Ramadan is now in summer. Also the high value of the US dollar against the euro affected tourism from Europe.

However, BQP’s business with airlines is growing every year by about 5% and it has a new business with its own vending machines, starting with 25 machines, mainly in hospitals and government offices offering juices and salads. All the investment and operations are done by BQP itself.

Part of Barakat Group, BQP produces cut vegetables and fruits, ice cream and fruit juice. It has 95 varieties of juices and 200 different ice creams flavours. It is also retailing soups and salads.

Another key development is that BQP is going public. Forty percent of its capital will be listed in an IPO (initial public offering.) Also, it is investing in a new logistic centre serving both its factories, one objective of which is to facilitate its night deliveries.

Category: Uncategorized
Tags: Abu Dhabi, Barakat Quality Plus, Dubai, Michael Wunsch, UAE
We use cookies on our website to give you the most relevant experience by remembering your preferences and repeat visits. By clicking “Accept All”, you consent to the use of ALL the cookies. However, you may visit "Cookie Settings" to provide a controlled consent.
Cookie SettingsAccept All
Manage consent