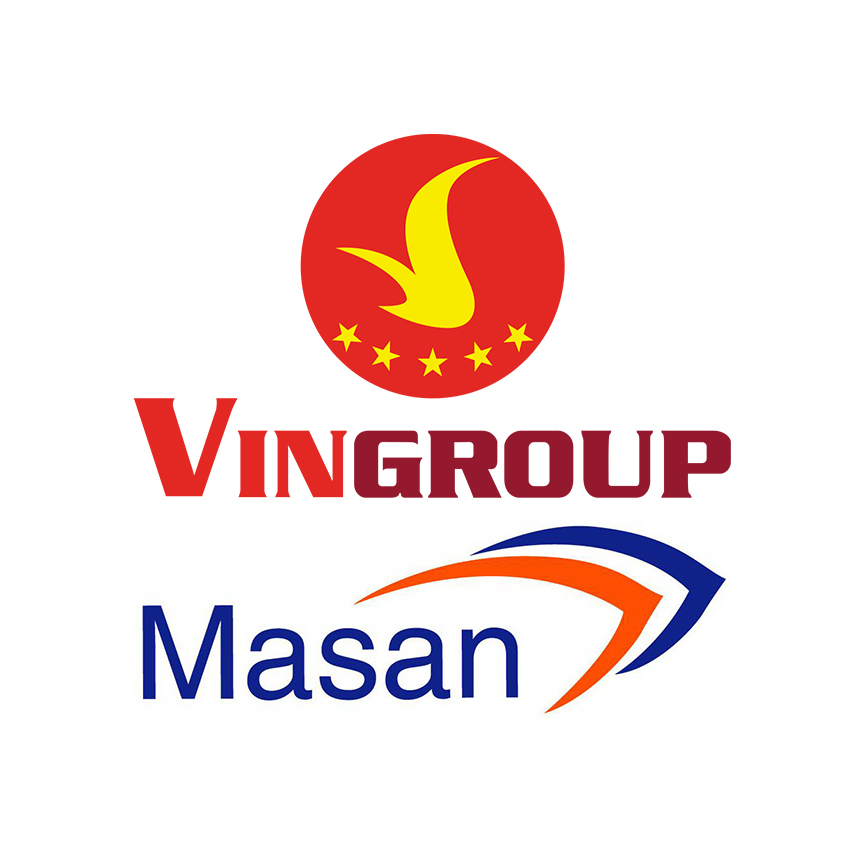 Vingroup has announced that its retail and agriculture divisions (VinCommerce and VinEco) are to merge with Masan Consumer Holdings to establish Vietnam’s largest retail group. The new company will have a network of 2,600 VinMart and VinMart+ stores in 50 provinces, as well as VinEco’s 14 high-tech farms. Masan’s chairperson, Truong Cong Thang, said, “Vingroup has completed its mission to create the pioneer and most effective clean agriculture and retail system in Vietnam. And now we will carry this flag to continue our mission to serve consumers while ensuring a fair retail market for Vietnamese manufacturers.” The new firm also harbours plans to extend its business worldwide.

Category: Uncategorized
Tags: food retail, fresh produce, Masan, Retail, retailers, Vietnam, Vingroup
We use cookies on our website to give you the most relevant experience by remembering your preferences and repeat visits. By clicking “Accept All”, you consent to the use of ALL the cookies. However, you may visit "Cookie Settings" to provide a controlled consent.
Cookie SettingsAccept All
Manage consent