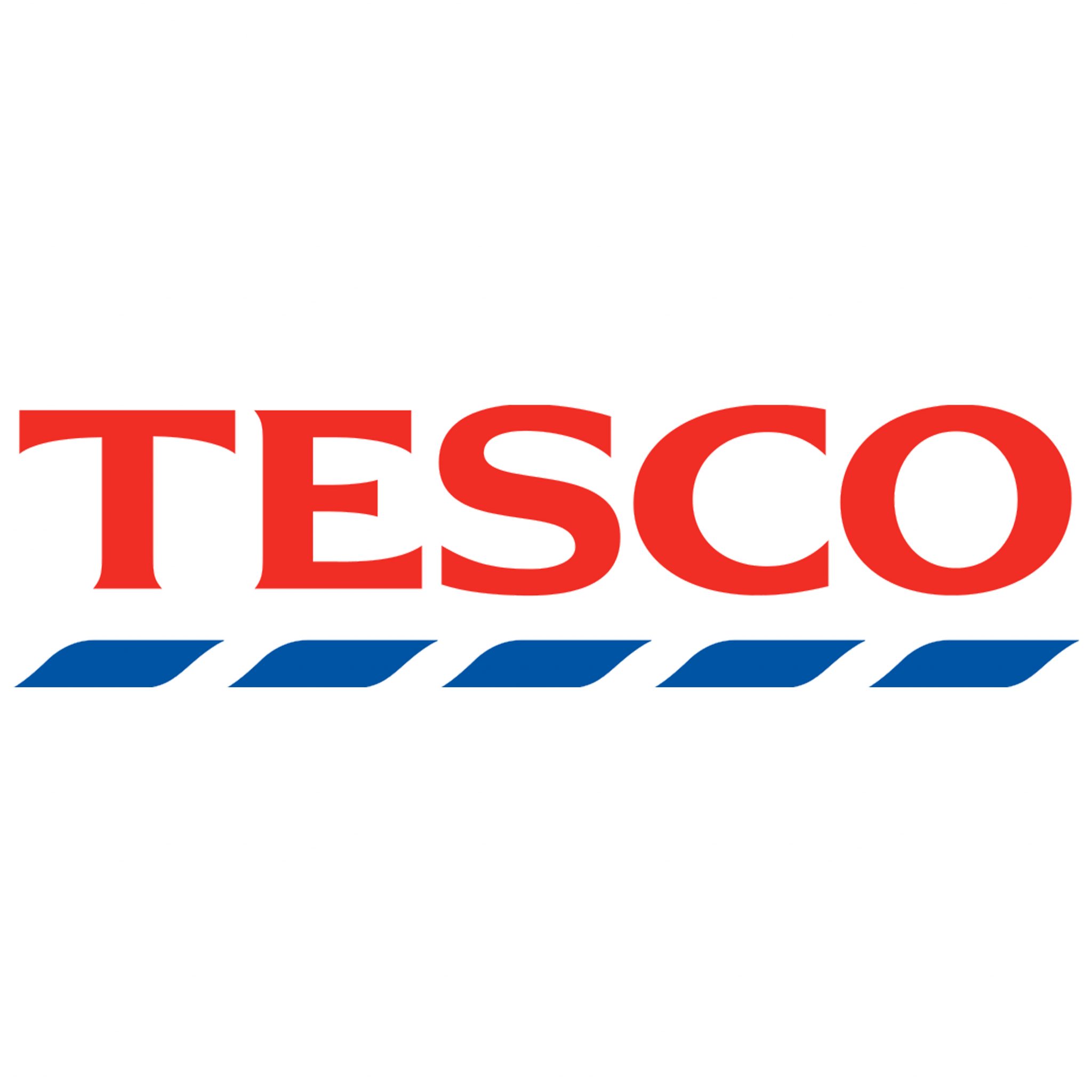 Reports have emerged that leading UK retailer, Tesco, is considering selling its Asian business, Lotus, for £7.2bn. According to The Independent, Tesco has received “inbound interest” for its Lotus brand which operates over 2,000 stores and employs 60,000 people in Thailand and Malaysia. The news comes as somewhat of a shock given that Tesco has experienced sustained success in the Asian markets. However, while Lotus generated 20% of the group’s profits last year, it has faced several challenges. Nevertheless, it would undoubtedly be considered a trophy asset by a number of major investors. Financial markets responded positively to the news of the potential sale, and led to a 4% jump in Tesco’s shares. The retailer is reported to be reviewing the situation but “no decisions concerning the future of Tesco Thailand or Malaysia have been taken”.

Category: Uncategorized
Tags: Asia, Lotus, Retail, Tesco
We use cookies on our website to give you the most relevant experience by remembering your preferences and repeat visits. By clicking “Accept All”, you consent to the use of ALL the cookies. However, you may visit "Cookie Settings" to provide a controlled consent.
Cookie SettingsAccept All
Manage consent