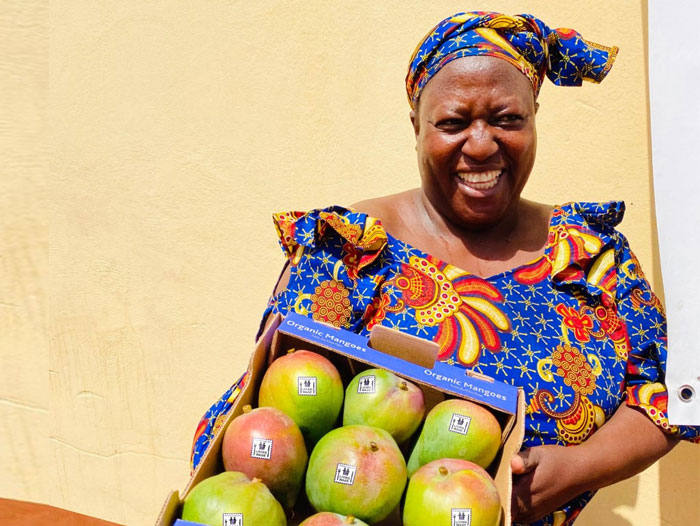 In 2020, organic fruit and vegetable importer Eosta became the first in the world to put a Living Wage product on shop shelves: the Living Wage mango from Zongo Adama in Burkina Faso. Eosta customers paid 10 cents more per kilo of mangoes to ensure Zongo’s employees earn a living wage. A second product will be added in April 2021: Living Wage avocados from Anthony Ngugi in Kenya. Unlike the mangoes, Eosta customers will now not be given a choice – if you want to sell Anthony’s avocados, you have to pay the living wage price, which is 2 cents per kilo more.

Living Wage is a new concept in food retail practice. A living wage allows for a decent standard of living for a family, and is usually higher than the local minimum wage. If we truly want to eradicate poverty and give people a fair chance, products must be priced to pay a living wage. Although many organizations are conducting extensive studies on Living Wage, Eosta is the first company to bring Living Wage to the shop and to the consumer. The launch of avocados will be followed by Zongo’s mangoes later in April.

In order to be able to sell the Kenyan avocados as Living Wage, an inventory of the incomes of Anthony Ngugi’s 83 employees and the standard of living in Kenya was carried out in the fall of 2020. Eosta followed the protocol of the development organization the Sustainable Trade Initiative (IDH), using their calculation method. This year, for the first time, a review of the calculation by an auditor took place, which is a first step toward Living Wage certification. A Kenyan employee of the international auditor Sedex conducted the inventory. Formal certification of Living Wage does not exist yet, but this is an important step in that direction.

The study showed that adding 2 cents per kilo to the price of avocados is necessary to provide a living wage. Major retailers in Scandinavia, Austria, Germany and the Netherlands have shown interest. The first pioneers in 2020 were health food stores in Germany and Austria. During the summer season, Eosta sold over 100,000 kilos of Living Wage mangoes to them. The premium collected was enough to cover 40% of the wage gap for Zongo Adama warehouse workers. 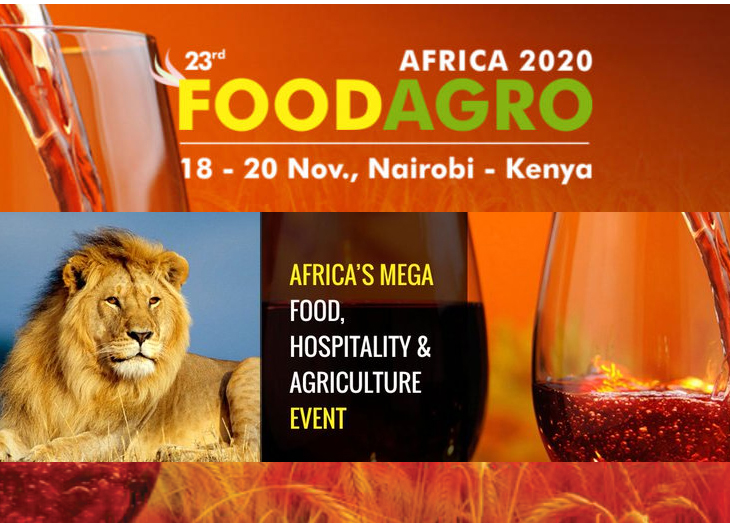 East Africa’s premier International food & agriculture exhibition is set to host exhibitors from over 26 countries in Nairobi from 18-20 November, 2020. FOODAGRO AFRICA 2020 will showcase top products, equipment and machinery. Building on the success of previous events, FOODAGRO AFRICA 2020 just gets bigger and better. Also contributing is the recognition of Kenya as one of the major access point in Africa and the huge volume of imports in the country for its own consumption for over 40 million consumers. Last year, Kenya imported goods valued at US$200 million and re-exported goods worth $520 million.

An enticing mix of consumer interaction and industry presence, the show boasts not only the highest attendance per day, but also the highest business dealings per individual. The number of exhibitors and visitors in 2020 is expected to rise by at least 20% since an aggressive campaign has been launched while celebrating the event’s 20th birthday. Trade visitors from all over East & Central Africa are being invited directly and in collaboration with several regional trade bodies in Kenya, Tanzania, Ethiopia, Uganda, Somalia, Mozambique & Congo.

This year’s show has an exciting line-up of both local and international companies and is an ideal platform for product launches, finding new buyers & distributors, promoting brand names & image, updating existing customers and updating oneself with the latest in the industry. The FOODAGRO AFRICA 2020 is the place to learn more about what’s new on the food, hotel, kitchen & agriculture scene and present your own products to consumers and potential clients. The experience and comments of exhibitors at previous events indicate substantial gains from unexpected foreign visitors and we strongly feel that a rise in such statistics would ensure business, especially for the foreign participants, who form almost 80-85% of the exhibition. 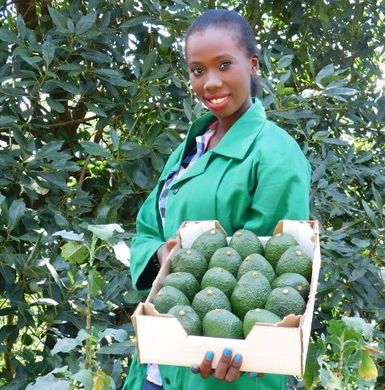 Africa is becoming a major player in the booming avocado sector. Kenya’s avocado season started in March with demand high. The country’s production will compete with Peruvian produce which come onto the market with large volumes in May. Kenya expects to be able to begin exporting to China by the end of the season in August.

Meanwhile, South Africa has seen a lower harvest this year, partly due to a heat wave in October 2018, resulting in volumes down 35% compared with last year’s record-breaking season. The country’s export season has already begun, with the Hass variety currently being harvested. However, prices are much higher this year, with expectations for them to continue to rise until the end of May. This month represents a crucial window for South African exporters to benefit from relatively low availability on the European market, before Peruvian and Chilean avocados arrive. 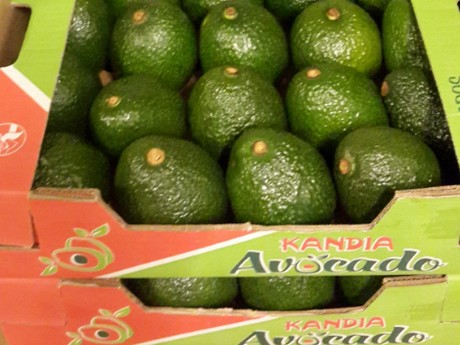 An agreement is to be signed between Kenya and China that will allow the African country to export avocados, mangoes, cashew nuts and other products to the Asian market. The president of Kenya will head a delegation of farmers and horticultural merchants to China in November for the 1st Shanghai Import Expo. This phytosanitary agreement will allow over 40% of Kenya’s fresh produce to be exported.

According to a statement from Kenya’s House of Representatives, “Another expected result of the President’s visit to Shanghai will be the signing of a memorandum of understanding for the establishment of a trade negotiation working group whose mandate will be to negotiate trade tariffs, especially on exports of tea and coffee to China, as well as also explore additional markets for the country’s cash crops.”

Category: Uncategorized
Tags: China; Trade; Agreement, Kenya
We use cookies on our website to give you the most relevant experience by remembering your preferences and repeat visits. By clicking “Accept All”, you consent to the use of ALL the cookies. However, you may visit "Cookie Settings" to provide a controlled consent.
Cookie SettingsAccept All
Manage consent