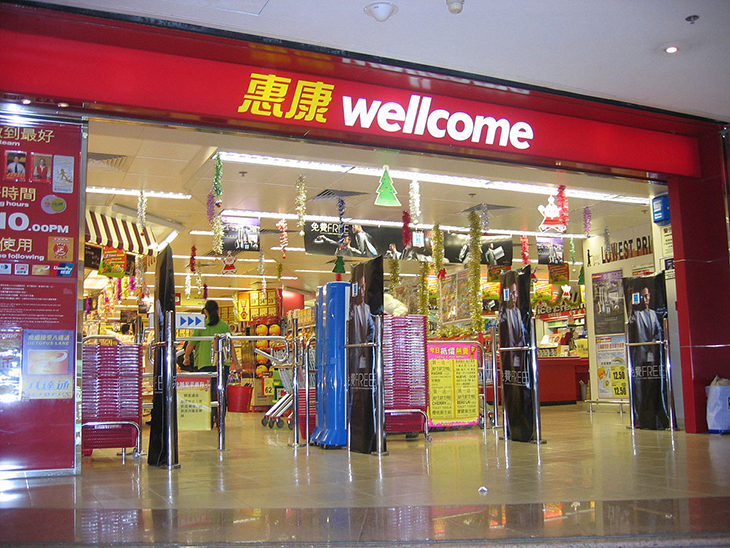 Carrefour is expanding its presence in Taiwan, just as it pulls out of China. The French retailer announced an agreement to acquire Wellcome Taiwan, consolidating its position as the leading multi-format food retailer in Taiwan. As part of the agreement, Carrefour will acquire 224 proximity stores in quality locations (199 Wellcome – average sales area of 420 sq. m – and 25 Jasons – average sales area of 820 sq. m) as well as a warehouse (including ownership of the real estate and land). By combining these businesses, it is expected that both customers and team members will benefit from the group’s greater strength and scale, with a resulting boost in quality, prices, and service. The transaction is expected to be closed by the end of 2020.

Wellcome brings recognised expertise in fresh produce and will contribute to the development of food e-commerce, with each store becoming a new pick-up point for online orders. Carrefour plans to convert the Wellcome stores to the Market banner within 12 months after the closing of the transaction, and then convert Jasons stores to a Carrefour premium banner.

The estimated cost of the acquisition is €97 million euros. Wellcome Taiwan posted net sales of around €390 million in 2019. Carrefour is accelerating the development of its network in Taiwan in the fast-growing proximity format, making it second largest player in this format. Carrefour currently operates 137 stores in Taiwan, including 69 proximity stores under the Market banner. The Group posted net sales in the country of €1.97billion in 2019.

Category: Uncategorized
Tags: Acquisition, Carrefour, Jasons, Retail, Taiwan, Wellcome
We use cookies on our website to give you the most relevant experience by remembering your preferences and repeat visits. By clicking “Accept All”, you consent to the use of ALL the cookies. However, you may visit "Cookie Settings" to provide a controlled consent.
Cookie SettingsAccept All
Manage consent