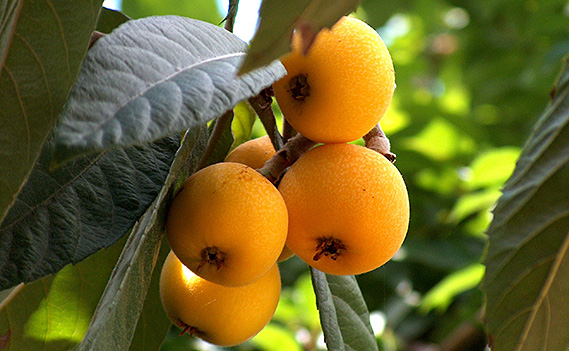 An investigation has been launched into the causes of a mass resignation of directors at two Australia-listed Chinese agricultural companies, according to Reuters. One of the firms is citrus grower Dongfang Modern Agriculture Holding Group Ltd (DFM.AX), whose entire board unexpectedly resigned in June, without any explanation. Something similar happened at a second company, Bojun Agriculture Holdings (BAH.AX), a processed fruit manufacturer, which is also under investigation. The company claims that the resignations of its two Australian directors and company secretary in June were due to a “miscommunication” between directors.

Category: Uncategorized
Tags: Australia, China, investigations
We use cookies on our website to give you the most relevant experience by remembering your preferences and repeat visits. By clicking “Accept All”, you consent to the use of ALL the cookies. However, you may visit "Cookie Settings" to provide a controlled consent.
Cookie SettingsAccept All
Manage consent