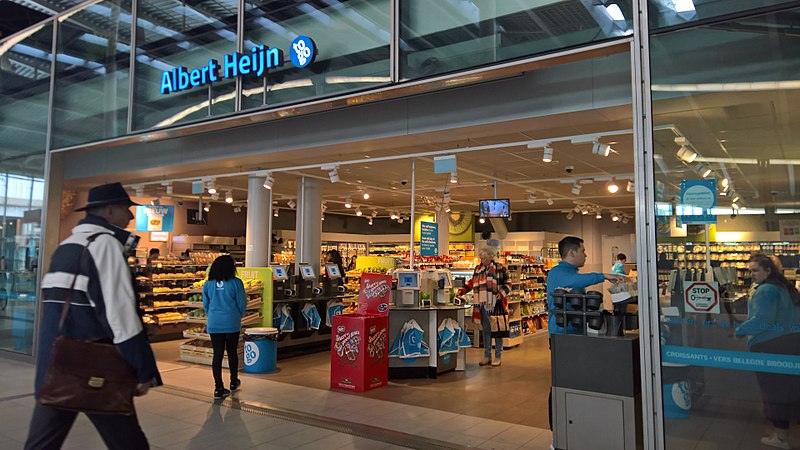 A ‘buy one, get two free’ promotion by Dutch retailer Albert Heijn in Belgium has led to an inquiry. As part of the campaign, which took place on New Year’s Day 2020 and has been implemented before, Albert Heijn offers customers buying a specific item on that day the opportunity to buy one and get three of the products. The Federal Public Service Economy has now said it will look into whether or not that huge discount means that those items were sold at a loss, a practice that is illegal in Belgium. Speaking to Belgian website BusinessAM, spokesperson Chantal De Pauw said, “As it is a similar action to the last one, we will indeed launch another inquiry.” Last year, the FPS Economy carried out an inquiry when Albert Heijn rolled out a similar promotion. The investigation found that 2 of the 28 products involved were indeed being sold at a loss. On this occasion, the promotion involved a smaller product range.

Category: Uncategorized
Tags: Albert Heijn, FPS, inquiry
We use cookies on our website to give you the most relevant experience by remembering your preferences and repeat visits. By clicking “Accept All”, you consent to the use of ALL the cookies. However, you may visit "Cookie Settings" to provide a controlled consent.
Cookie SettingsAccept All
Manage consent