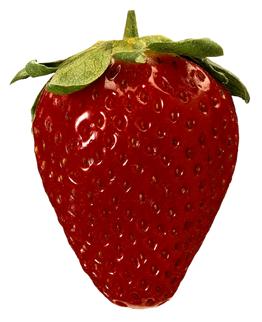 Huelva province, the biggest producer of fresh berries in Europe, is consolidating the crop diversification initiated last year and thereby ensuring the presence of Huelva berries across European markets for almost nine months a year.

The province of Huelva planted 9,658 ha of berries this season, reducing the strawberry area by 9% compared to 2014/2015, but still compensated by an increase of 25% in the rest of the berries, announced Freshuelva.

The growth in the planted area of raspberries, blue berries and blackberries is the result of Huelva’s commitment to diversifying its production, a movement that started strongly last season with farmers seeking new alternatives to meet consumer trends in Europe.

The ‘new’ berries are mainly being planted along the western Coast of Huelva, where surface water is available for irrigation, stressed Freshuelva.

High temperatures in the province of Huelva over November and December have accelerated the ripening of strawberries, leading to an early start to the 2015/16 campaign and the first strawberries hitting the market over Christmas, according to the Freshuelva, the association representing Huelva’s strawberry growers and exporters.

Freshuelva president Alberto Garrocho said the weather in the province during November was like that typical of March, while that in December was akin to February- As a result, picking started nearly a month earlier than usual.

Garrocho said the weather has favoured fruit of optimum quality and taste and this, combined with the fact the strawberries have arrived a month earlier on the market, at a time of scarce supply, making Huelva’s strawberries much more competitive. 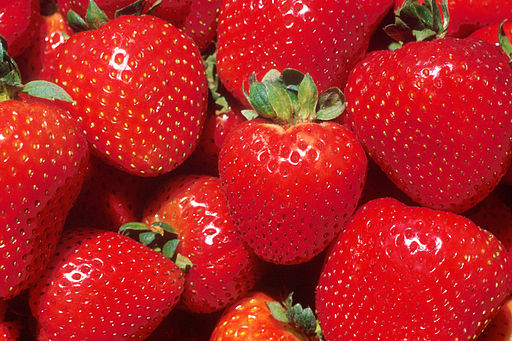 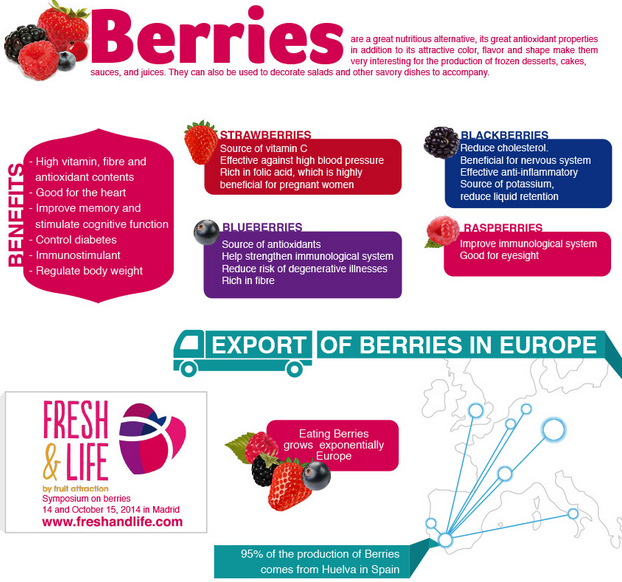