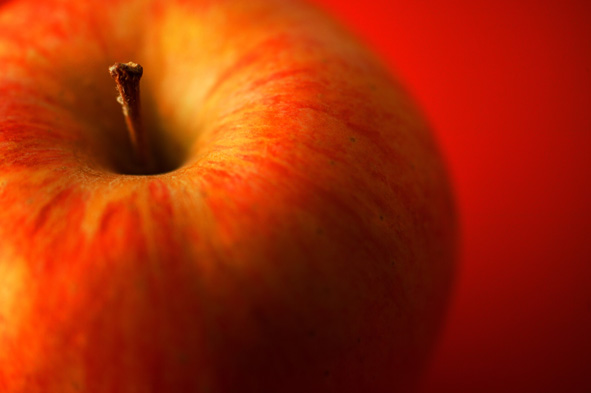 The Grójec region started shipping apples to China this autumn after the visit from a large Chinese delegation last spring that included 20 representatives of importers, distributors and commercial organisations interested in importing Polish apples.

“The delegation included Chinese apple organizations from the province of Fujian, who were greatly impressed by our modern machines and sorting line in our group’s packhouse,” said Bartłomiej Brodzik, manager of the grower’s group Appolonia. The visit bore fruit because days later Appolonia signed the first contract for a shipment of 40,000 tons of apples to China.

“We see great perspectives for beginning cooperation. For our group and the whole Polish apple sector, it is a great opportunity to sell our excess volume, which wait in warehouses all winter or get stored until early spring,” Brodzik said.

Other varieties and new markets needed

This relevant opportunity for export to China also raises other difficulties for Polish growers. “Our apple varieties, which were traditionally sold in tens of thousands of tons to Russia, don’t exactly suit Chinese consumers. We need to develop bicoloured, softer and juicier varieties that would better meet their preferences. This is a structural change that will take some years,” Brodzik said.

Another factor that influences apple sales is the rather low price of apples in the Polish market now. For the time being, the price of dessert apples for processing has been so low that harvesting them has not been economically justified.

“The long-term price forecast isn’t too optimistic for our apple producers,” underlines Brodzik. The growers’ groups in the Grójec region are also actively looking at sales opportunities in other markets in Asia, Africa and the Middle East to give a chance to export fruit surplus and further develop the sector.

Category: Uncategorized
Tags: apples, Appolonia, Asia, Bartłomiej Brodzik, China, ED146, Grójec, Poland
We use cookies on our website to give you the most relevant experience by remembering your preferences and repeat visits. By clicking “Accept All”, you consent to the use of ALL the cookies. However, you may visit "Cookie Settings" to provide a controlled consent.
Cookie SettingsAccept All
Manage consent