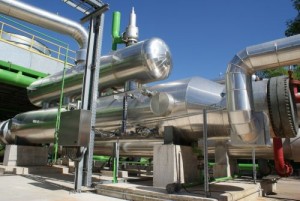 2018 saw greater use of geothermal energy in the Netherlands, according to data published by the DAGO trade association. 3.6 PJ (petajoule) of geothermal energy was produced last year, resulting in a saving of approximately 102 million m3 of natural gas. This is equal to the gas consumption of 82,000 homes. The increase in geothermal heat is partly due to five new geothermal installations in 2018. In total there are now 20 installations in the Netherlands of which 18 are in production.

The interest in geothermal energy as a renewable energy source is increasing. At present, geothermal energy is only applied in greenhouse horticulture, in which an estimated 4.5% of the heat comes from geothermal energy. The geothermal sector is working hard on upscaling and improvement in order to meet the increasing demand. It is important that regulations are put in order and heat networks are installed. As a result, geothermics can quickly occupy a larger part of the heat supply. On a national level, this can mean a production of 50 PJ in 2030. 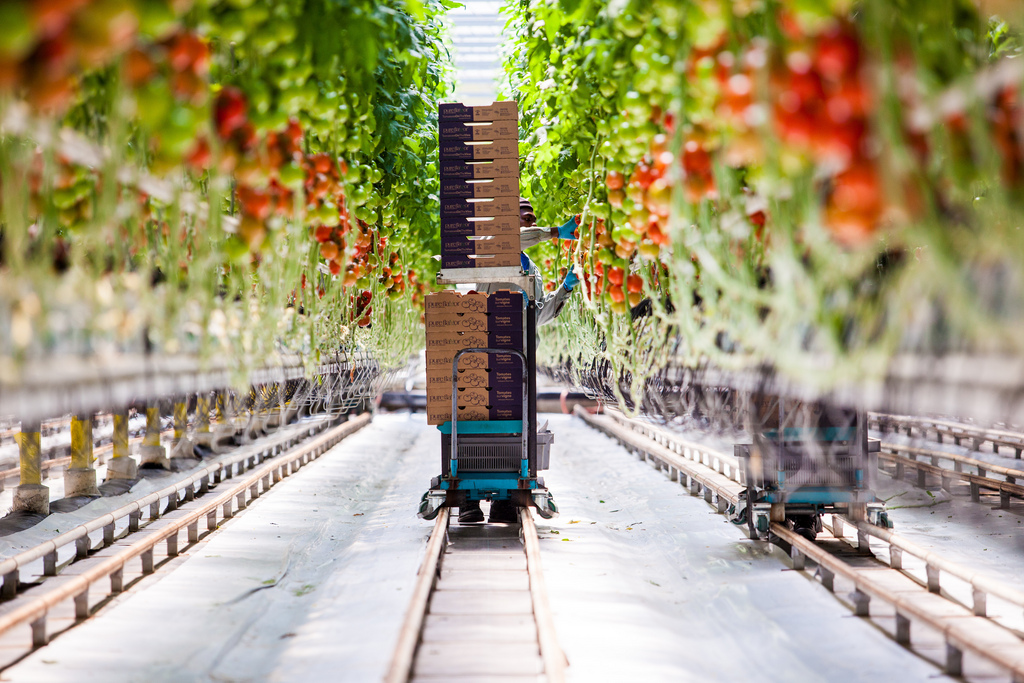 Twelve greenhouse farms in the Netherlands are already using geothermal energy to heat their greenhouses, with a further four set to implement the technology. With their high light transmittance and higher insulation value, the greenhouses require far less heating energy than that required by conventional structures. The results obtained by early adopters, such as Ter Laak’s sustainable greenhouse in Kasalsenergiebron, are reported to be extremely positive. The crops require less heat due to the double covering and better humidity control, leading also to a higher cultivation speed and an energy saving of at least 40%.

Despite the strict rules that must be observed, geothermal energy is today considered by some to be the best option for greenhouse horticulture. After a lead-up lasting years and teething problems during the first few weeks of start-up, the first heat from the Vierpolders geothermal source was delivered to nine participating greenhouse horticulture businesses at the end of January 2016.

Category: Uncategorized
Tags: Geothermal, Netherlands, Sustainable greenhouse
We use cookies on our website to give you the most relevant experience by remembering your preferences and repeat visits. By clicking “Accept All”, you consent to the use of ALL the cookies. However, you may visit "Cookie Settings" to provide a controlled consent.
Cookie SettingsAccept All
Manage consent