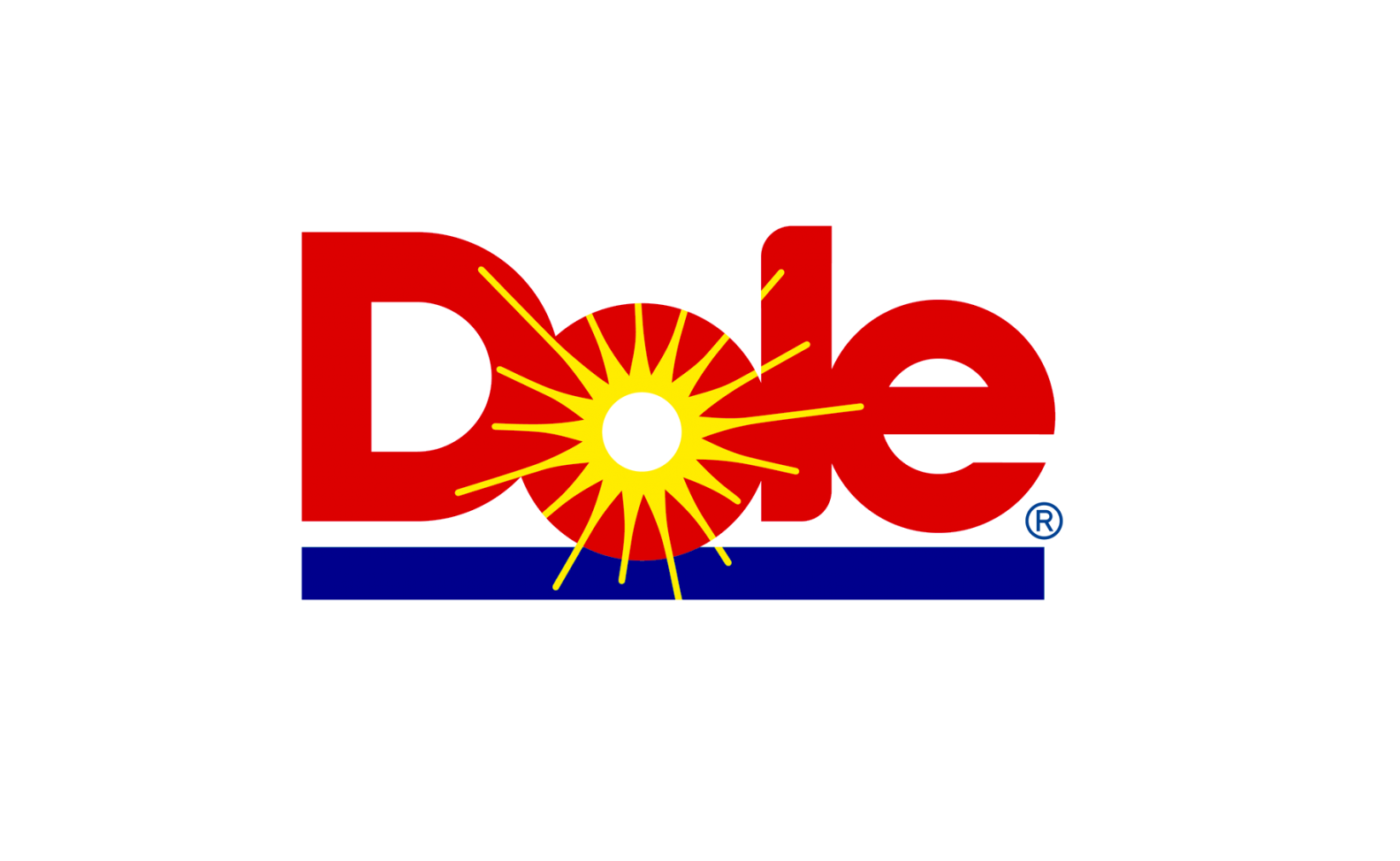 Dole Packaged Foods Worldwide is to partner up with retailer Future Group to expand the brand’s presence in India, according to BusinessLine. Global president for Dole Packaged Foods, Pier-Luigi Sigismondi, underlined the significance of the move: “We do believe that globally speaking, we can double the size of our business in the next five years and that cannot happen without us playing a big role in India as well. India for us remains a very strategic market.”

Future Group has over 750 stores in more than 30 Indian cities and will stock Dole products from December or January. For its part, Dole will be opening plants in India next year and is currently in discussions with companies in India to prepare for this.

Future Group has become the top modern distributor in India since its acquisition of Nilgiris in 2014, the largest retail chain in Southern India. The group runs 3 types of stores: “Big Bazaar” supermarkets (between 50,000 and 150,000 m2 ), “KB’s Conveniently Yours” convenience stores (between 1,000 and 1,500 m2 ) and “Food Hall” gourmet shops (between 1,500 and 5,000 m2 ). Today the group has over 200 Big Bazar stores, 60 KB’s and 6 Food Halls. KB’s is the fastest growing format in the group, with 40 new stores set to open by the end of 2015. “It is our most successful store, committed to proximity and neighborhoods,” explains Sumit Saran, head of international sourcing. Established just 15 years ago, the group is now aiming for a major expansion. “Our plan is to increase our number of stores by 50% within a year,” confirms Saran. Fresh fruit and vegetables are a strategic category and represent 30% of the sales at Food Hall gourmet stores. Indeed, they only sell food items and perishables represent about 60% of turnover.

F&V: the most strategic category

Produce is also the main section at Big Bazaar, where perishables account for 30% of overall sales. “Fruit and vegetables are the most strategic category we decided to work on at Future Group; this is where we can make a bigger difference,” says Saran. Convenience, pre-packed, high quality standards, purchasing and logistics are the priority areas for improvement that Future Group is working on. Indeed, the group is a pioneer with the creation of farmers’ collection centres and a centralised distribution centre called “Food Park”. Located in Southern India just outside Bangalore in Tumkur, the Food Park integrates storage, grading, sorting and distribution of fresh fruit and vegetables. It is a PublicPrivate Partnership project in which the government gives the land. “We plan to create a Food Park in another 4 locations in the country by next year,” affirms Saran.

Imported fruit and vegetables account for more than 20% of all fruit and vegetables sold in shops. Apples are the most successful item, with imported varieties covering over 50% of volumes. Pears are the second category supplied from other sources, representing about 30% of total volumes of pears sold by Future Group shops. Citrus is the second most sold category and the third most imported (20% of volumes). Kiwis, pears and grapes are being imported more and more, according to Sumit Saran. He believes they will take up greater space on shelves in future. “Indian demand for table grapes and premium or seedless varieties is also increasing, despite being a high price category.” Red Globe is the most popular variety imported, and seedless varieties are increasing their share. California is the main source with 50% of all grape imports, followed by China, Peru and Mexico. “We believe imported items can take up a larger share of our sales, but they need promotion. They will have a good return in the future”.  

Category: Uncategorized
Tags: Future Group, India
We use cookies on our website to give you the most relevant experience by remembering your preferences and repeat visits. By clicking “Accept All”, you consent to the use of ALL the cookies. However, you may visit "Cookie Settings" to provide a controlled consent.
Cookie SettingsAccept All
Manage consent