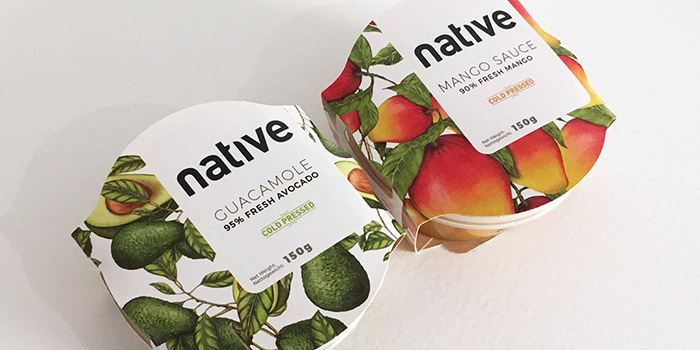 Frutas Montosa has invested in new technology, innovation and corporate social responsibility. “This year, we are offering our clients new packaging solutions that contain less plastic. At Montosa, we have already eliminated almost 80% of plastic from our production,” said digital marketing manager, Luisa Mejías. Montosa is also improving its communication with its clients and potential customers, with the expansion of the firm’s marketing department to handle every possible enquiry. “We are always listening and creating new food solutions to satisfy demand. This year we have consolidated our products in Europe. We help our clients increase sales by providing key information to consumers about how to consume our fresh and healthy products,” said Mejías. In fact, Montosa has updated many of its internal and external procedures.

Frutas Montosa is based in Malaga, southern Spain. The specialist in avocado and fresh guacamole has been operating in the sector for over 35 years, and now supplies the leading retailers across Europe. Its product portfolio includes avocado, mango and guacamole. Production volumes for 2019 are expected to rise from last year’s levels, with 30 million tons of avocado, 3 million tons of mango, and 5.7 million tons of guacamole.

The tropical fruit leader from Malaga has been developping for many years its own indicator of physiological ripeness (APM), which uses an exclusive formula to indicate the internal and external ripeness of each fruit. “We measure the ethylene concentration in real time and perform an exhaustive control of the temperature to achieve an exact and homogeneous ripening. Using a system of spectrophotometry, we can guarantee the internal quality of our avocados”. Meanwhile, to increase production capacity, Frutas Montosa has expanded its fresh and processed production areas. The addition of 1,200 square metres has allowed the addition of three additional ripening chambers and an enlargement of the room-temperature ripening zone.

The company also develops a state-of-art processing plant to elaborate pasteurized guacamole and mango sauce using high pressure technology (HPP) that respects the original freshness of the raw materials, increase shelf-life and prevent oxidation. Founded in 1982, Frutas Montosa operates under 18,800 m2 warehouse, located in the heart of Malaga’s Axarquia area. In 2017, Frutas Montosa recorded a turnover of almost €120 million and selling 30.600 tons of mangoes and avocados. Around 55% of sales are sold abroad, mainly to France and Germany. 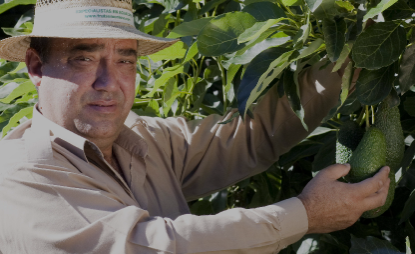 With roughly 30,000 tons traded annually, Frutas Montosa continues to lead the Spanish avocado and mango market thanks to its real-time adaptation to market demands and ongoing innovation in fresh processed fruits. In 2014, the Costa del Sol company sold 17,000 tons of avocado, 7,000 of mango and 1,500 tons of guacamole. This season, there can be no doubt that their biggest success was the decision to produce jars of guacamole.  The company’s growth goes without saying, as the figures confirm. Over the past two years, Montosa’s turnover has risen from 47.9 million euros (2012) to 67 (2014). The keys to this growth are the firm’s business strategy and, above all, ongoing investment to renew its production systems.

Spain accounts for a third of its market with 31% of sales, but France has also become an important destination for the firm, with a 34% share of sales. Other notable destinations are Germany (10%), Belgium (6.4%), Switzerland (6%) and  Austria, Denmark and the Netherlands, with around 3% of the company’s exports. Some 60% of the produce is cultivated in Spain, with 770 ha of avocado, while the rest is imported from Chile and Peru.

Category: Uncategorized
Tags: avocados, Costa del Sol, Frutas Montosa, guacamole, mango
We use cookies on our website to give you the most relevant experience by remembering your preferences and repeat visits. By clicking “Accept All”, you consent to the use of ALL the cookies. However, you may visit "Cookie Settings" to provide a controlled consent.
Cookie SettingsAccept All
Manage consent