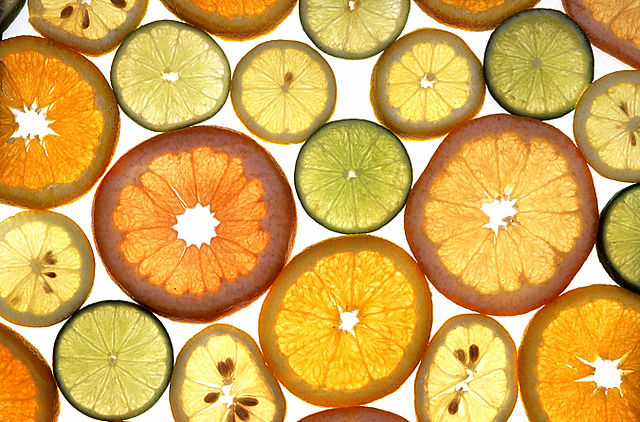 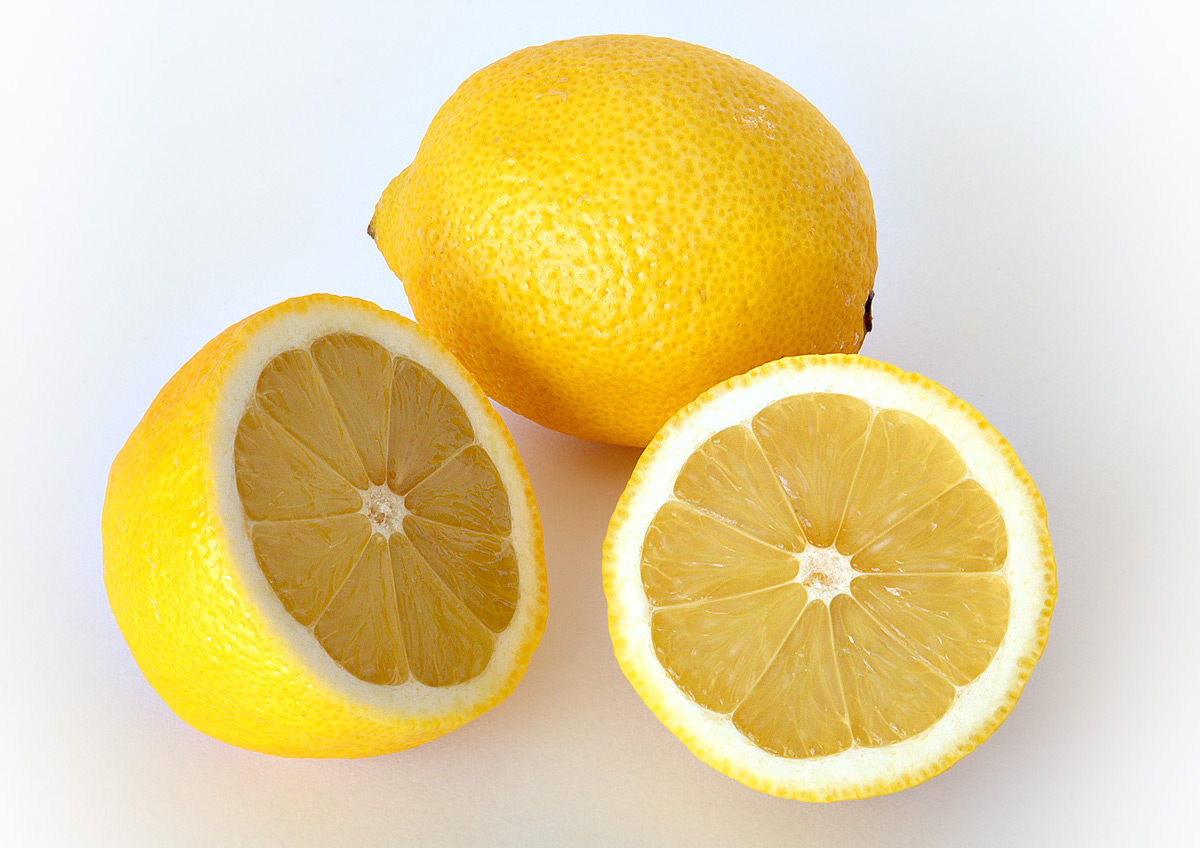 Argentina is by far the main source of these imports, alone accounting for a third of the total volume, says the USDA Gain report ‘EU-28 Citrus Semi-annual’.

After Argentina, the top suppliers to the European market are Turkey, Brazil, Mexico and South Africa.

However, the report highlights that intra-EU trade is critical to the sector, taking into account the volume of lemons produced in the Mediterranean EU states and the demand in EU States which are not lemon producers.

During the same marketing year, EU lemon exports to Russia suffered an important decline – 92% – due to the Russian ban. However, EU citrus exports to new strategic markets, such as North America, North Africa and Asia, have been increasing significantly recently, helping offset the loss of the Russian market.

Fresh lemon production in the EU

Figures for EU fresh lemon production have been revised down 1.9% from previous estimations and the EU lemon crop is now expected to reach 1.26 million tons in 2015/16, down 21% on the previous year due to a drop in Spanish lemon production.

The decline in Spain’s lemon production follows unfavorable weather in spring 2015, namely warm temperatures and lack of rain which affected the flowering and fruit set. Spain’s lemon crop is therefore expected to come in at about 744,800 tons, down 31.6% on the previous year but returning to more normal production parameters and with good quality. There will be a big reduction in the volume of lemons available for Spain’s processing industry.

Little change on last year is expected for the volume from the EU’s number two fresh lemon producer, Italy, whose crop is expected to total about 430,000 tons, but with better quality. “Moreover, no insect problems and the abundant rainfall made the lemons even juicier,” the report says.

The 2015/16 lemon production of the EU’s 3rd biggest grower, Greece, is expected to be up 7.7% on the previous year, while that of Portugal, which comes next, is projected at the same level as last year, with normal calibers and quality.

Most common lemon varieties in the EU

Fino is the dominant lemon variety in Spain, representing 70% of total production and favoured by processors. Verna, a tender and juicy variety with few seeds, currently represents the remaining 30% but because it offers higher profitability and less competition with Turkey, there is interest in replacing Fino with Verna so that the latter, at least in the short term, accounts for 40% of total production.

Category: Uncategorized
Tags: EU, Fino, fresh lemon production in the EU, fresh lemon trade, GAIN reports, lemon varieties, lemons, Spanish lemon production, USDA, Verna
We use cookies on our website to give you the most relevant experience by remembering your preferences and repeat visits. By clicking “Accept All”, you consent to the use of ALL the cookies. However, you may visit "Cookie Settings" to provide a controlled consent.
Cookie SettingsAccept All
Manage consent