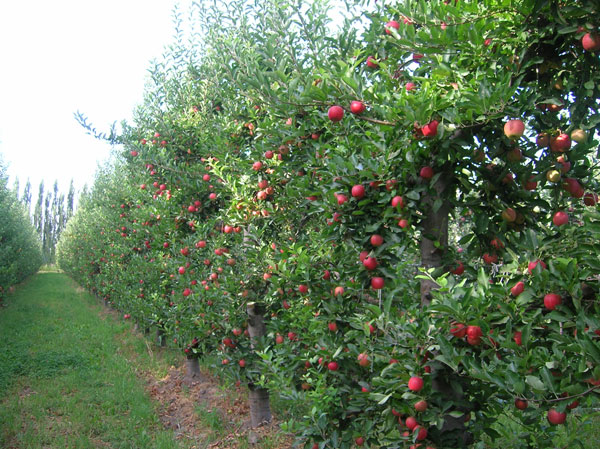 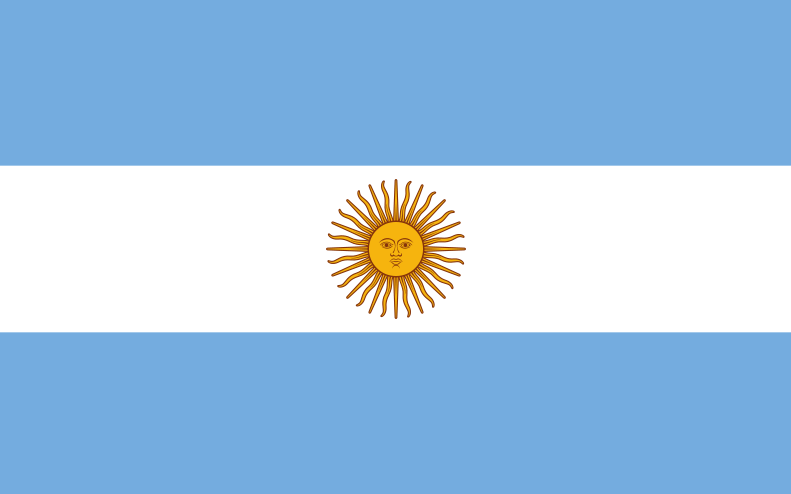 Hail storms, blooming difficulties and an ongoing decline in planted area have seen USDA forecasts for Argentina’s production of apples this year revised down to 640,000 tons and that for fresh pears to 580,000 tons.

“The severe economic and financial crisis which has been affecting the local fruit sector during the past few years has contributed to decreased planted area for both fruits,” says the USDA GAIN report Argentina: Fresh Deciduous Fruit Semi-annual.

It also says Argentina’s table grape production for the 2016 calendar year is projected to decrease drastically to 60,000 tons – a 40% decrease from official estimates – due to less competitiveness of local companies in export markets, and the conversion of table grape areas to raisin production.

The country’s table grape export forecast has been revised down to 11,000 tons.

“Exports of all three types of deciduous fruit are estimated to remain lower than historical levels as a result of lost competitiveness and stressed demand due to economic problems in major export markets, such as devaluation in Russia and Brazil.”

However, amid volatile export markets, the US remains a reliable market for Argentine apples and pears, the report says.

Category: Uncategorized
Tags: apples, Argentina, fresh deciduous fruit, GAIN, GAIN report, pears, table grapes
We use cookies on our website to give you the most relevant experience by remembering your preferences and repeat visits. By clicking “Accept All”, you consent to the use of ALL the cookies. However, you may visit "Cookie Settings" to provide a controlled consent.
Cookie SettingsAccept All
Manage consent