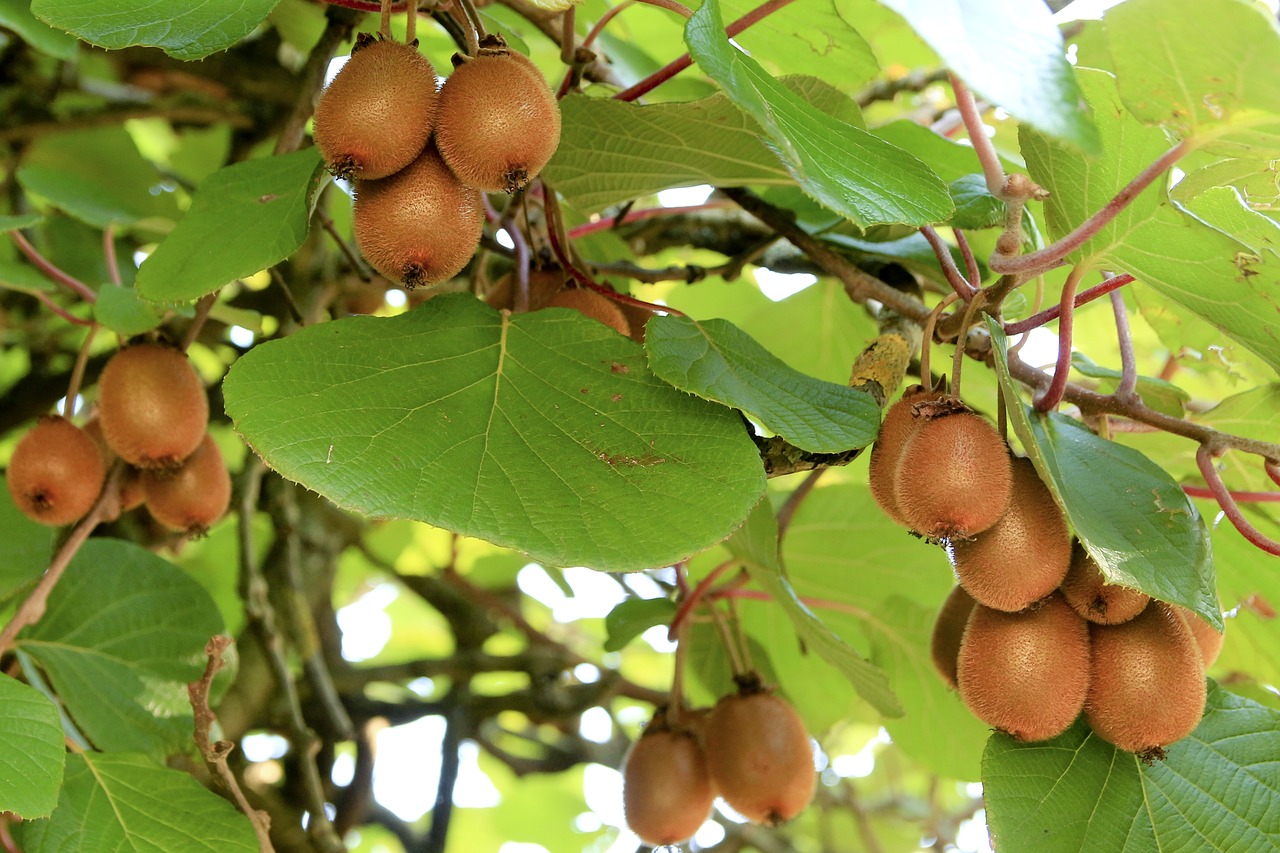 With New Zealand’s kiwi harvest due to start soon, and run from early February to early April, a good crop is expected, according to the NZ Kiwiberry Grower Association. Thanks to favourable growing conditions, a good sized and good quality crop is anticipated. Export volume for this season is estimated at 240,000 kg, similar to the last campaign. The fruit is exported worldwide and enjoys great appreciation on the global stage. The main varieties grown in New Zealand are Tahi, Marju Red and Takaka. 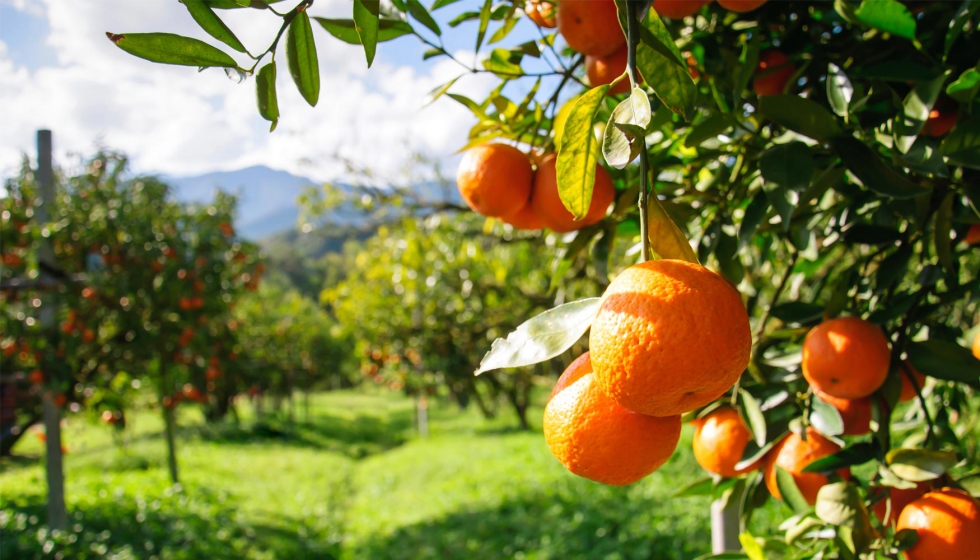 Estimates for Spain’s citrus crop production for the 2017-18 campaign point to a general decline in output for all crops. The reduction in output is expected to be especially marked in tangerine group, where the fall is estimated at 16.1%, mainly due to the decline in satsumas (-29.7%) and clementine (-18.7%). Likewise, smaller reductions are forecast for orange (-10.6%), lemon (-8.8%) and grapefruit (-5.8%).

Category: Uncategorized
Tags: 2017/18, Citrus crop, Forecast, Reduction, Spain
We use cookies on our website to give you the most relevant experience by remembering your preferences and repeat visits. By clicking “Accept All”, you consent to the use of ALL the cookies. However, you may visit "Cookie Settings" to provide a controlled consent.
Cookie SettingsAccept All
Manage consent