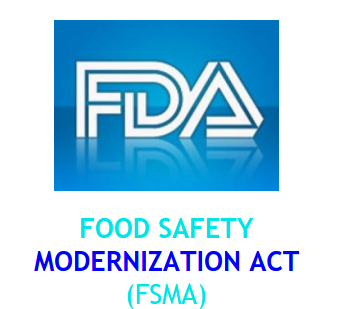 New testing and other standards for producing sprouts – which have been associated with various foodborne illness outbreaks – is one of the key elements of the now final FDA Food Safety Modernization Act (FSMA) Produce Safety rule in the United States.

According to the FDA (US Food and Drug Administration), the measures on sprouts aim to prevent contamination with dangerous microbes, such as Listeriamonocytogenes. It said other key elements of the new rule are:

The FDA said the new rule is all about “keeping food safe for consumption.” It establishes “mandatory science-based, minimum standards for the safe growing, harvesting, packing, and holding of fruits and vegetables grown for human consumption.”

According to The U.S. Apple Association (USApple), the ‘Standards for the Growing, Harvesting, Packing, and Holding of Produce for Human Consumption’ will be officially published on November 27 and become effective 60 days later.

“Compliance to the rule is staggered over several years depending upon the specific provision and size of the operation,” the association said.

“The rules are the most significant changes to produce safety regulation in 70 years, and have the potential to significantly affect tree fruit production practices,” it said. USApple has been actively advocating on behalf of the apple industry during development of the FSMA rule. “In particular, we focused on the Agricultural Water provisions in the second round of comments to the FDA. As a result, the agency added additional flexibility to the Agricultural Water provision in the final rule,” it said.

Category: Uncategorized
Tags: FDA, food safety, Food Safety Modernization Act, FSMA, sprouts
We use cookies on our website to give you the most relevant experience by remembering your preferences and repeat visits. By clicking “Accept All”, you consent to the use of ALL the cookies. However, you may visit "Cookie Settings" to provide a controlled consent.
Cookie SettingsAccept All
Manage consent